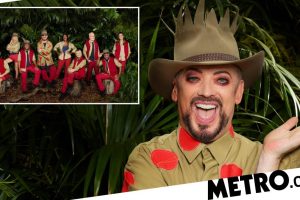 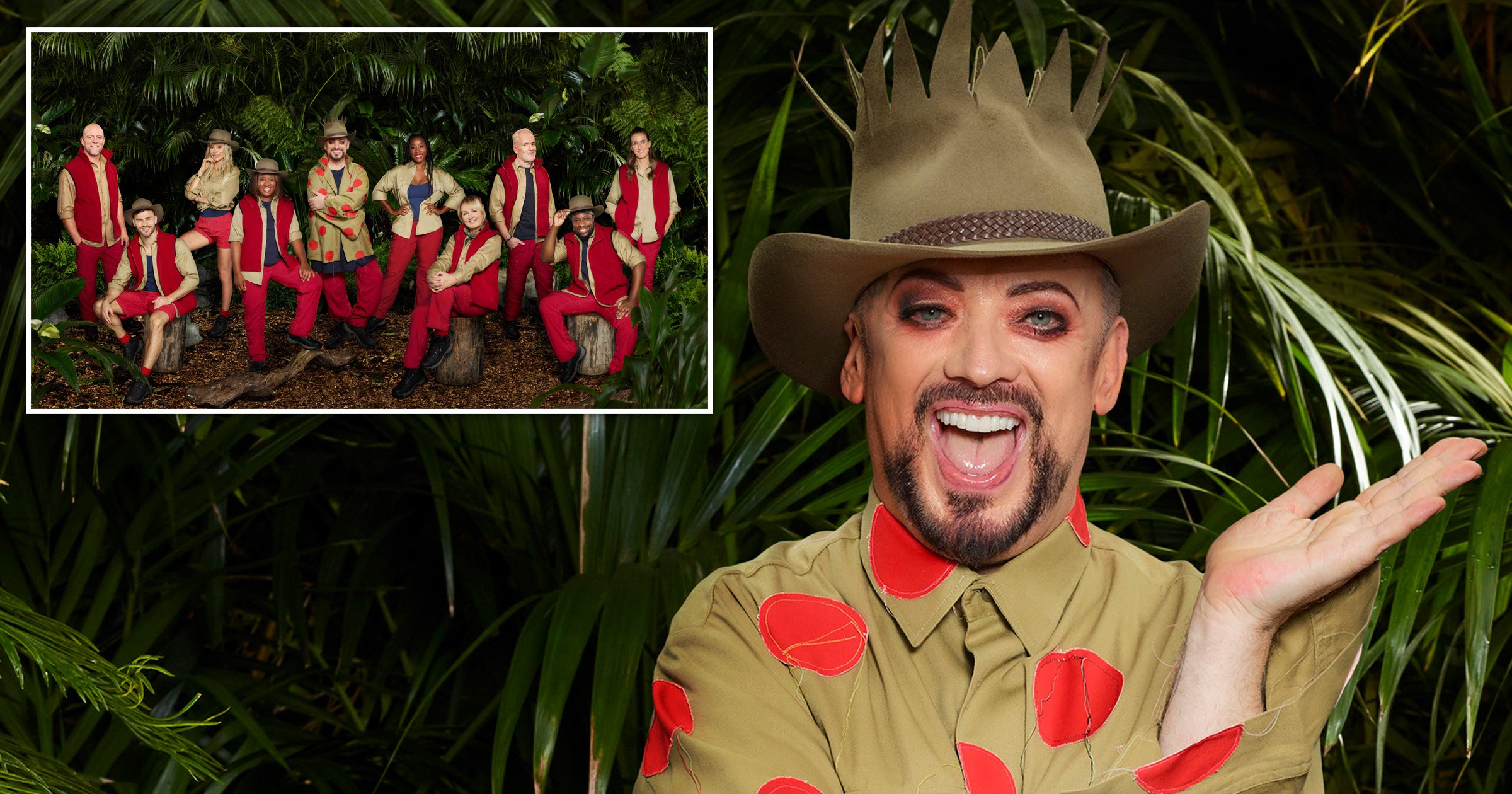 Boy George has revealed that he didn’t actually get permission to customise his jungle outfit.

The pop icon is set to join Love Island’s Olivia Attwood and the camp’s first ever royal Mike Tindall in this year’s I’m A Celebrity… Get Me Out of Here!

As first look images at this year’s campmates were revealed, fans were left wondering why Boy George looked a little different to the others.

While campmates are banned from taking any luxuries into camp, the Culture Club musician opted to design his own outfit with a wild hat and red-spotted shirt.

A show source confirmed to Metro.co.uk that there’s a very simple reason why the singer – whose real name is George Alan O’Dowd – sticks out like a sore thumb, and it’s just because he customised his own outfit – as simple as that.

Speaking to Metro.co.uk and other publications ahead of his stint in the jungle, Boy spoke about his outfit choice, saying: ‘Well I wasn’t given permission to do anything with the clothes.’

He continued: ‘They sent them over to see if they would fit me, and of course I’m a hat guy and thought it was too small, so I took a pair of scissors to it and cut it up.

‘I thought [ITV bosses] were going to go mad but they seemed to like it, and I can’t promise I’ll be wearing it in there because I haven’t really discussed it.’

He added: ‘For me the worst part of the show is the clothes, I’d never wear things like that, but I’m over it, it’s not something I would ever do, I always want something different to what other people are wearing, but I’ve accepted it, I’ve done my thing.’

‘I might even try and make some outfits out of leaves,’ he jokingly added.

As I’m A Celeb fans will know, the contestants aren’t typically permitted their usual array of cosmetic items, with only a few luxury objects allowed in the camp.

So we’d expect Boy George could go make-up free when the series begins, the same as the other celebrities who were also dolled up for their official portraits.