Camille Grammer Says 'RHOBH' Season 10 Drama Is 'Targeted' At Her

It’s safe to say Camille Grammer wasn’t welcomed with open arms when she reunited with her costars during season 10 of The Real Housewives of Beverly Hills.

“What I’ve seen, there’s drama targeted at me. I show up and they kind of, you know, how do I say it the right way? I feel that I show up somewhere and I felt targeted,” the 51-year-old reality TV personality told Us Weekly and other reporters at Lisa Vanderpump’s 4th annual Vanderpump Dog Foundation Gala in Hollywood on Thursday, November 21. “But there are things that need to be discussed, so maybe that was the right time to do so. There you go, there’s a carrot. I just dangled!” 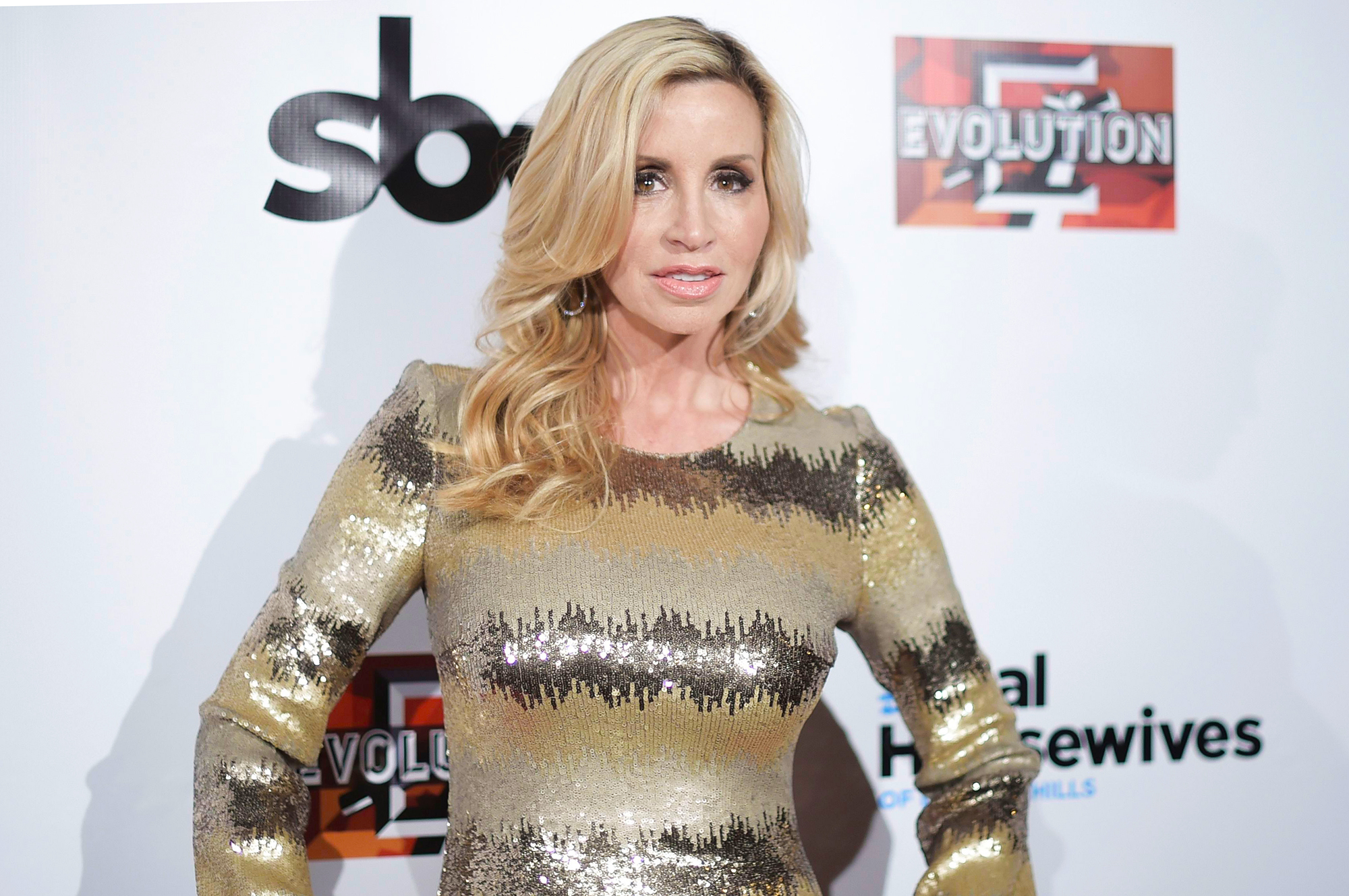 Camille confirmed she was filming the Bravo series again earlier this month after previously claiming she wasn’t asked back because of her costar Kyle Richards. (Kyle denied Camille’s claims at the time.)

“I’m getting back in the game. 😉😊 diamonds and drama. #rhobh,” the former MTV dancer tweeted on November 6.

Camille won’t be the only familiar face on the upcoming season of RHOBH. Adrienne Maloof, Brandi Glanville, Kim Richards and Eileen Davidson were all spotted filming at Kyle’s charity gala earlier this month.

“Of course not everybody did not get along. Of course there was drama and stuff,” Kyle told Us about the fundraiser at BravoCon. “But I honestly was like, ‘I cannot deal with that right now. I’m too busy stressing about people bidding or not bidding!’”

As for filming with Camille specifically, the Halloween actress played coy.

“Camille, when she gets on Twitter, she can go off. I don’t really know,” Kyle told Us. “You have to ask Camille about that. … We had to address that because that was something that had to be worked out.”

Fans may be surprised to learn that Kyle and Brandi, who left the show on bad terms with the former child star in season 5, weren’t the ones going head to head at the get-together.

“I never imagined that Brandi Glanville and I would be friendly, let alone speaking at all. It’s pretty crazy,” Kyle told Us at BravoCon. “It was actually really fun the other night to have her at the party and we were laughing and dancing.”

The Real Housewives of Beverly Hills will return to Bravo in 2020.