Cara Delevingne thanks Planet Sex documentary for making her 'happier' 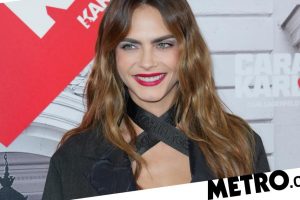 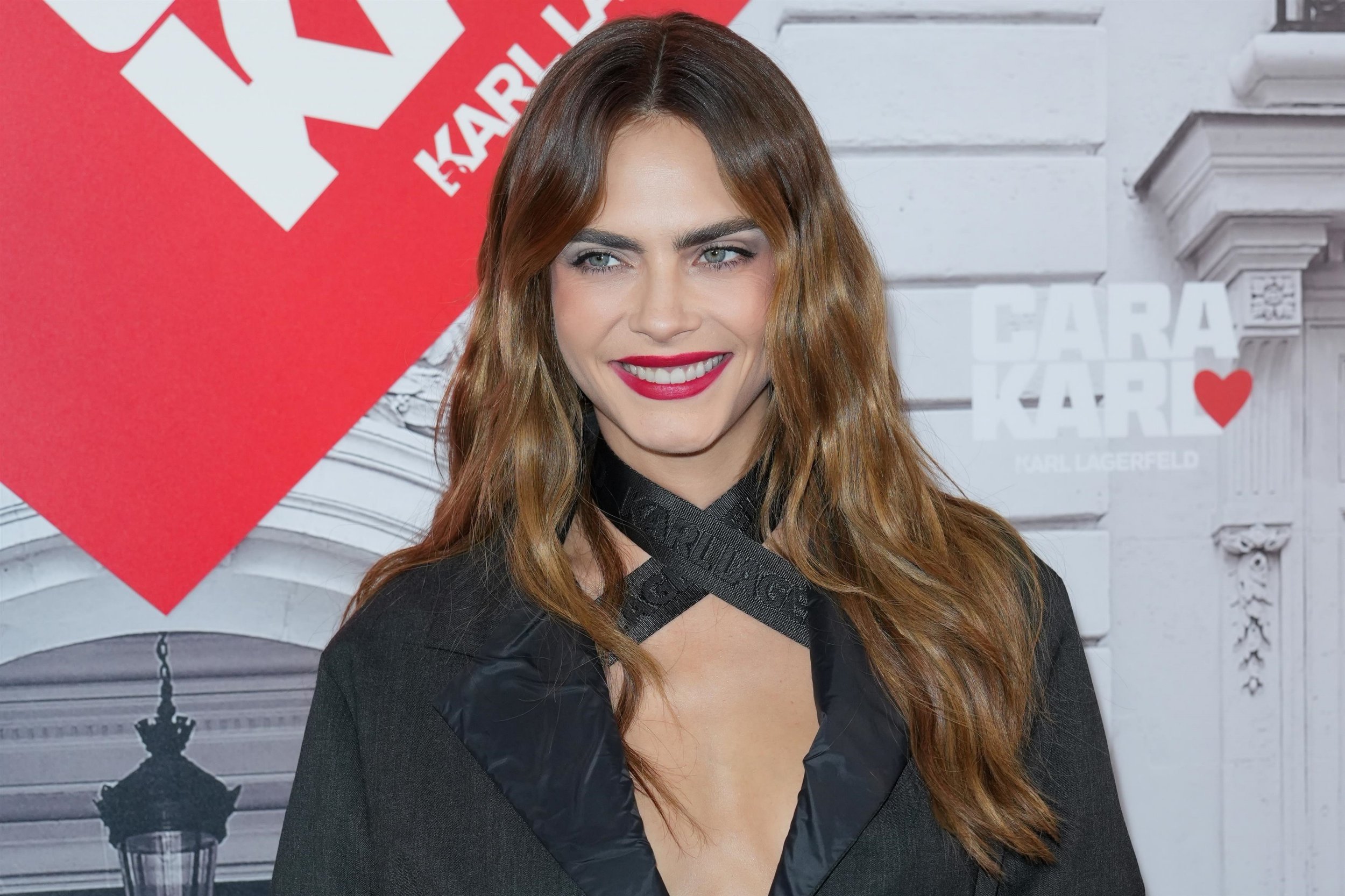 Cara Delevingne revealed that her Planet Sex documentary has ‘changed her life’ after struggling with ‘internalised homophobia.’

The model and actress, 30, has made her own Planet Sex docuseries in which she explored her own sexuality in ways she’d never done before.

The Paper Towns star – who identifies as queer and gender fluid – worried she was ‘abnormal’ when she was questioning her own identity but is ‘so glad’ she didn’t take her own life because she’s now in a position to help and support other young people who are in the same state of confusion as she was.

Speaking about her latest project, she said: ‘It has very much changed my life.

‘Now I’m happier than I’ve ever been. I feel really, really proud of what we created.’

In the upcoming documentary – which airs Thursday December 1 – the former Victoria Secret model reportedly agrees to give researchers a sample of her blood before and after embarking on a solo sex act so they could study its effect on her body chemistry.

One scene is said to show the Life in a Year actress visiting a hospital in Germany and explaining that she is there to ‘have an orgasm and donate it to science’.

She tells viewers according to the Mail Online: ‘I think female sexual desire has definitely been repressed. I know from my own love life just how sexual women can be so you’d think in the 21st century men and women should be having equally satisfying sex lives, right?’

The fashion muse continues: ‘Well, prepare for a shock. When it comes to the orgasm there is a definite gender gap.

The model, who identifies as pansexual, adds: ‘To be honest I think that sounds way too high, most of my straight female friends say it’s probably more like 15 or 20%.

‘Lesbians and queer women definitely seem to have it better.’