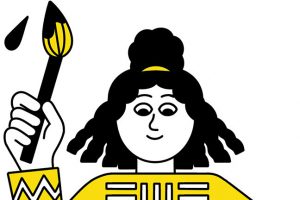 This week, stream Handel’s “Messiah,” listen to a conversation with Haim or check out virtual artwork from Judy Chicago. 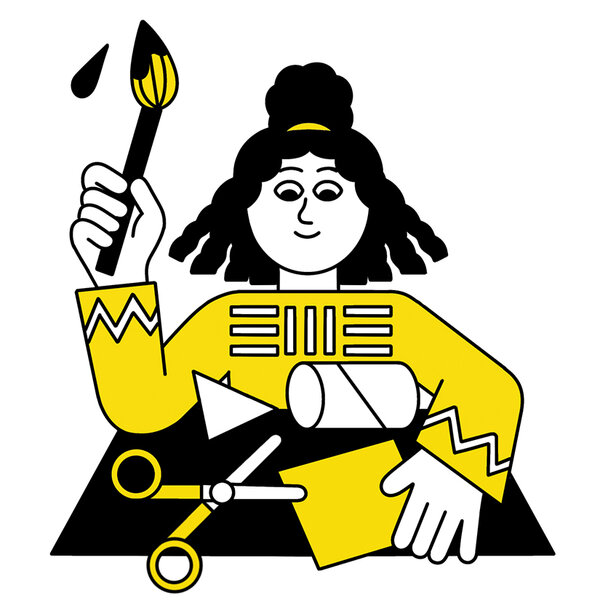 By Katherine Cusumano and Emma Grillo

Here is a sampling of the week’s events and how to tune in (all times are Eastern). Note that events are subject to change after publication.

Grab an apron and learn to make winter snowball truffles in a kid-friendly cooking workshop from Tiny Chefs. In the interactive class, instructors will teach children ages 6 to 12 how to make the delicious chocolate and coconut confections, and introduce skills like following a recipe and measuring ingredients. Tickets are $25 per household, and registration closes at midnight on Dec. 20. Participants will be sent a recipe in advance.

Start your Christmas week on a strong note with the Oratorio Society of New York’s stream of Handel’s “Messiah.” It’s a distinctly pandemic-era presentation: filmed in upstate New York in October with a smaller number of musicians and singers who practiced social distancing and wore masks. But it promises to be no less powerful. The performance is free and will be available until Jan. 10.

Hear the band Haim — the sisters Danielle, Alana and Este — in conversation with the critic Lindsay Zoladz at 92Y. During this recorded talk, the three musicians discuss their 2020 album, “Women in Music Pt. III,” which Ms. Zoladz described as “textured with finely observed feelings and evocative images” in a review for The Times. Tickets are $10. 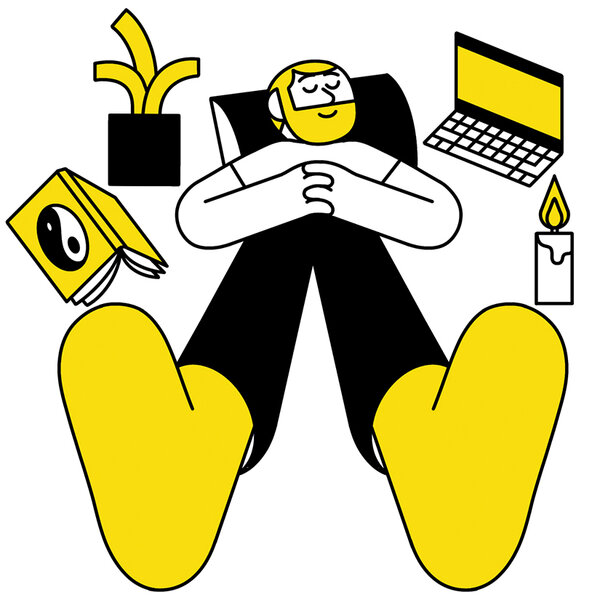 Release some tension with a guided meditation workshop from Meditation Breaks. In a free, hourlong class, you’ll learn the basics of meditation along with techniques for creating a mindfulness practice of your own. If you can’t make the live class, you can view past workshops on YouTube.

Wake up bright and early to enjoy a live performance of Charles Dickens’s classic holiday tale, “A Christmas Carol,” performed at The Old Vic Theater in London. The stage version, adapted by Jack Thorne, a playwright, tells the enduring story of Ebenezer Scrooge, who is visited by the ghosts of Christmas Past, Present and Yet to Come. Tickets start at £40, about $54.

Enjoy an intimate concert from Austin City Limits, the longest-running music program in television history. Produced by the Austin Public Broadcasting Service, the show features an hourlong, recorded performance each week from musicians like Kane Brown, Sharon Van Etten and Mac DeMarco. The four most recent episodes are available to stream for free online.

Explore Judy Chicago’s first virtual artwork with an interactive augmented reality experience. Since the 1960s, Ms. Chicago has created site-specific pyrotechnic pieces, which release smoke to activate and beautify the landscape. Her new project, produced in collaboration with Light Art Space, a nonprofit art foundation in Berlin, allows viewers to place her smoke sculptures in their own environment, using an augmented reality app on their phone.

Celebrate the first day of Kwanzaa with a family-friendly pair of craft workshops during the Kwanzaa Kuumba Makers Festival at the California African-American Museum. (Kumbaa is the sixth principle of the holiday, a celebration of creativity.) Kids will learn to make memory books and to decoupage; the event is free to stream.

Immerse yourself in a virtual adventure with the Banff Centre Mountain Film Festival’s world tour. Its offerings include two slates of films depicting hair-raising, gravity-defying athletic feats. One highlight is an abridged cut of the documentary “Climbing Blind,” in which Jesse Dufton attempts to become the first blind person to lead a climb up the Old Man of Hoy, a sea stack off the coast of Scotland. Each program is $15; attendees can also purchase tickets via individual tour hosts to support local venues.

END_OF_DOCUMENT_TOKEN_TO_BE_REPLACED

END_OF_DOCUMENT_TOKEN_TO_BE_REPLACED
We and our partners use cookies on this site to improve our service, perform analytics, personalize advertising, measure advertising performance, and remember website preferences.Ok