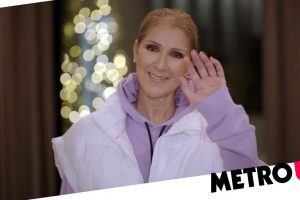 Celine Dion has wished her fans ‘happiness and the best of health’ during a Christmas message shared just weeks after revealing her own health battle and postponing her word tour.

The My Heart Will Go On chart-topper, who shared her stiff-person syndrome diagnosis publicly at the beginning of December, posted a video message on Christmas Eve to Twitter.

Wrapped up in a lilac hoodie and white body warmer and standing in front of a Christmas tree decked out in lights, she declared: ‘Merry Christmas everyone!’, adding ‘Joyeux Noël à tous’ in her native French too.

‘Wishing you love, happiness, the best of health,’ she continued in English, before repeating the message in French.

The Canadian star signed off her festive video by blowing a kiss and waving by as she told her fans that she loved them and said: ‘À bientôt [see you soon], bye-bye!’

In the caption, she wrote: ‘Happy Holidays to all! Joyeuses fêtes à tous – Céline xx…’ 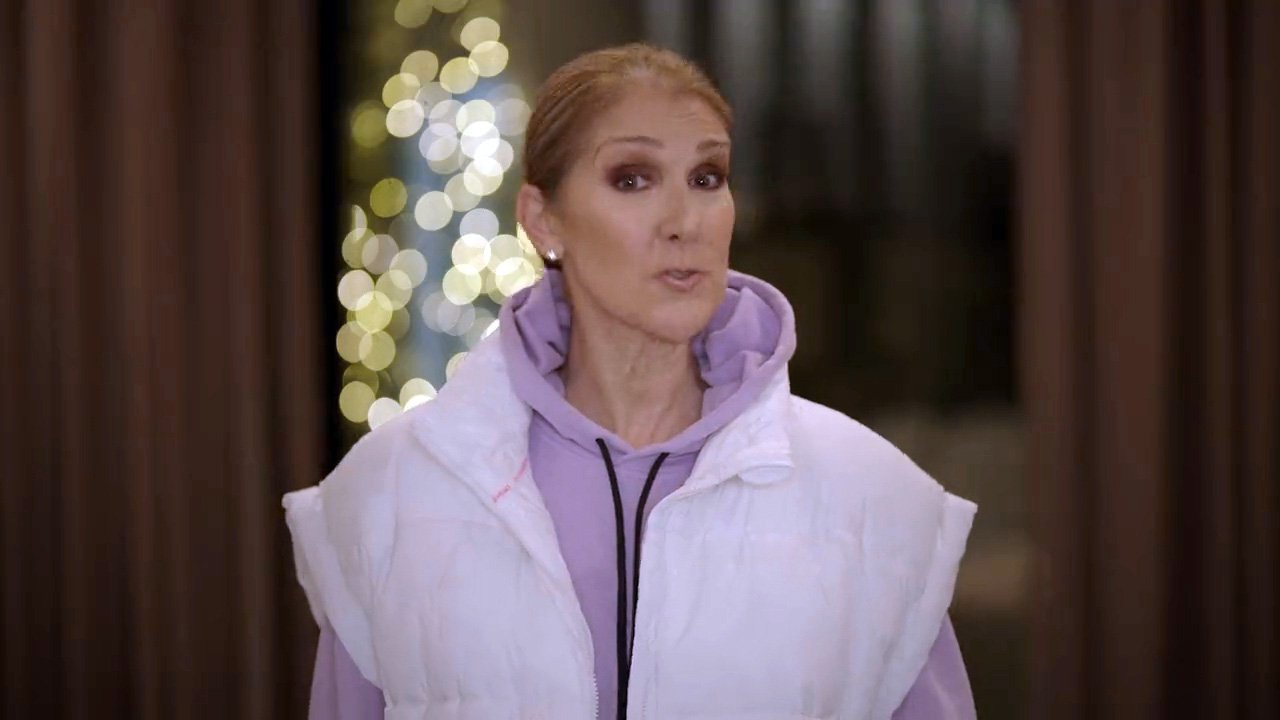 Fans were quick to share the love right back, with one sharing: ‘On vous aime beaucoup [we love you very much], #Celine you’re a Quebec treasure! Happy Holidays to you and your family.’

Another added: ‘Celine, best wishes for your swift, full recovery.’

Celine announced that she had been diagnosed with stiff-person syndrome on Instagram just over two weeks ago, as she revealed her disappointment at being forced to cancel and postpone some of her spring and summer 2023 tour dates.

Stiff-person syndrome (SPS) is a rare autoimmune movement disorder that affects the central nervous system (the brain and spinal cord).

A personal message from the singer was included in the caption, and read: ‘I’ve been dealing with problems with my health for a long time, and it’s been really difficult for me to face these challenges and to talk about everything that I’ve been going through…

‘It hurts me to tell you that I won’t be ready to restart my tour in Europe in February.’ – Céline.’

The Think Twice hitmaker also addressed the news in a video, explaining: ‘Recently I’ve been diagnosed with a very rare neurological disorder called stiff-person syndrome which affects something like one in a million people.

‘While we’re still learning about this rare condition, we now know this is what’s been causing all of the spasms that I’ve been having.’

She continued: ‘Unfortunately, these spasms affect every aspect of my daily life sometimes causing difficulties when I walk and not allowing me to use my vocal chords to sing the way I’m used to.

‘It hurts me to tell you today that this means I won’t be ready to restart my tour in Europe in February.’

The singer went on to reassure fans that she had ‘a great team of doctors’ and was being supported by her ‘precious children’, sons René-Charles, 21, and 12-year-old twins Nelson and Eddy.

There is no cure for stiff-person syndrome, which is said to turn people into ‘human statues’ as the body becomes more rigid.

The Grammy-winning singer was due to perform across Europe in March and April, including a date at London’s O2 Arena, and was due to continue until September.

These will now take place in spring 2024.