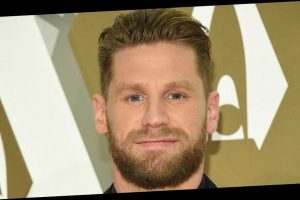 It’s not all coming up roses! Chase Rice revealed he’s really upset over the way The Bachelor producers handled his past relationship with contestant Victoria Fuller in the Monday, January 27, episode.

“I’ve known her for a little while now,” the “Eyes on You” singer, 34, revealed about Fuller, 25, during an interview with SiriusXM’s The Highway on Monday, January 27 — but he didn’t expect he’d be singing for her on her date with Peter Weber. 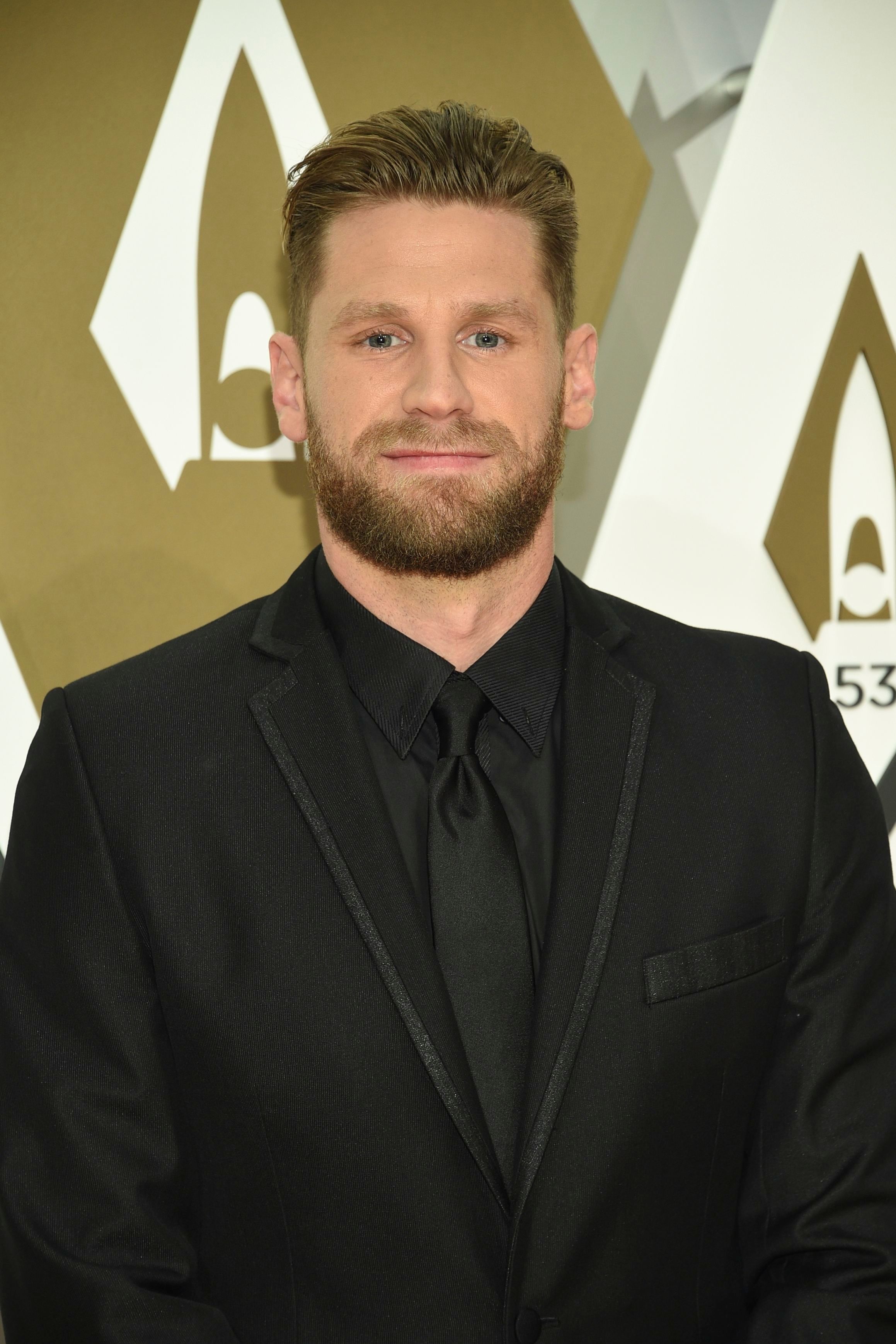 When he did have to sing for the couple — which was teased in a promo of Monday’s episode — Rice wasn’t super comfortable. “Ya, it was a little weird. I’m not gonna lie. When she came I just started laughing,” the Florida native admitted. “Obviously I wasn’t happy at first. I tried to spin it positive. I’m going to move on and live my life and make it about the music.”

The radio hosts then asked about the musician’s new songs that were rumored to be about an ex, but he clarified they’re not about Fuller. “That’s not true at all, either,” Rice told the radio hosts. “Without throwing her under the bus, it’s about my ex-girlfriend.”

A few days prior, the country music star admitted in an interview on “Fitz and the Morning” that he was “really pissed off” after being “pretty surprised” to see Fuller during his Bachelor appearance. 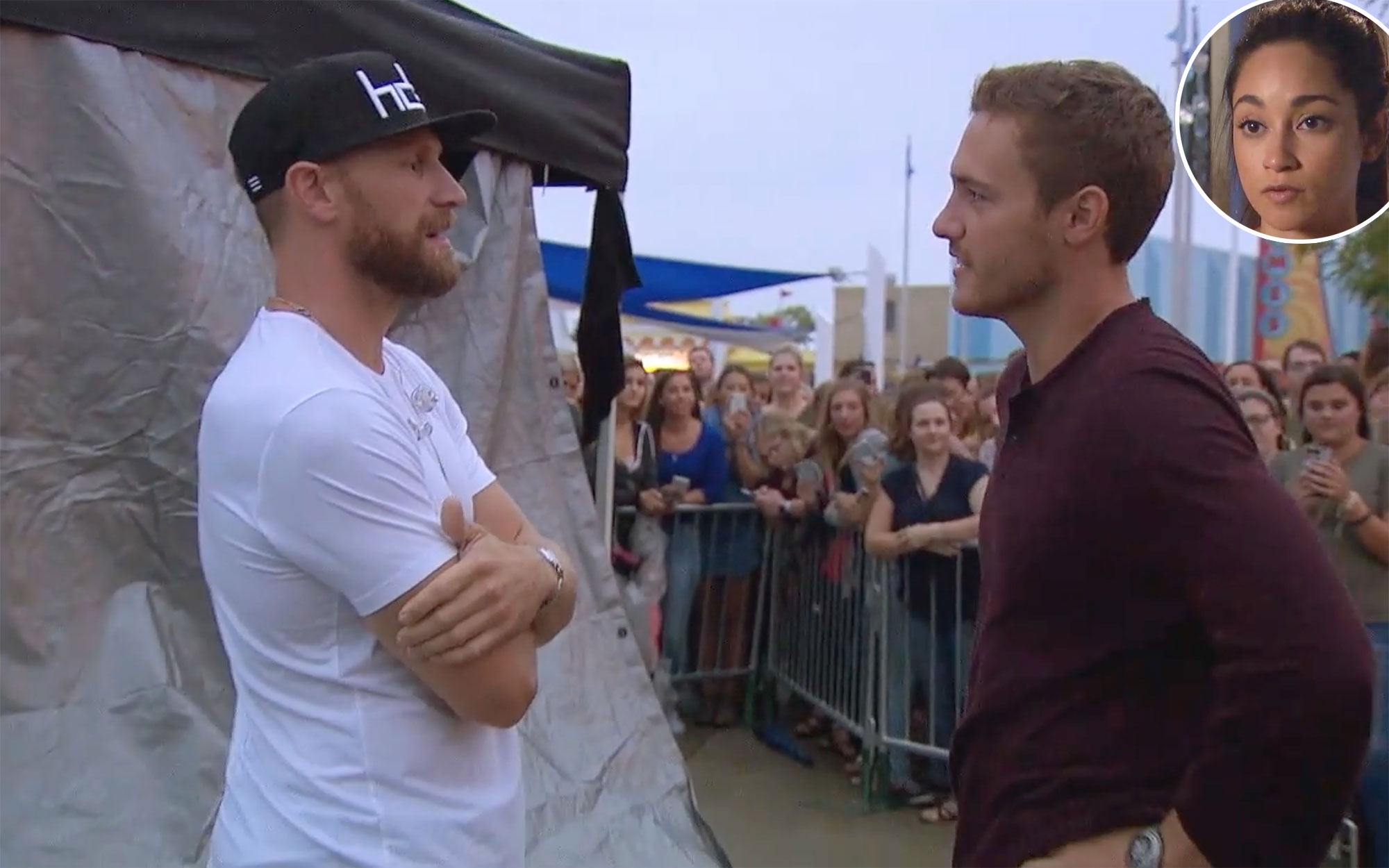 The issue he had was that he was supposed to serenade Fuller while she was trying to romance the show’s lead, which he thought was strange. “The fact that they did that to me, it’s over the top. It’s unnecessary, I didn’t expect it,” he admitted. “But at the end of the day, it happened.”

“I don’t know if it’s the producers, or if they just got lucky,” he continued. “I know what I think, but I’ll let everybody else figure out what they think.”

The Bachelor airs Mondays at 8 p.m. ET on ABC.