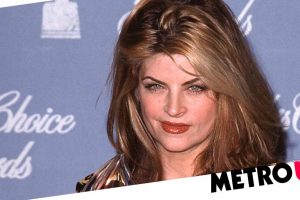 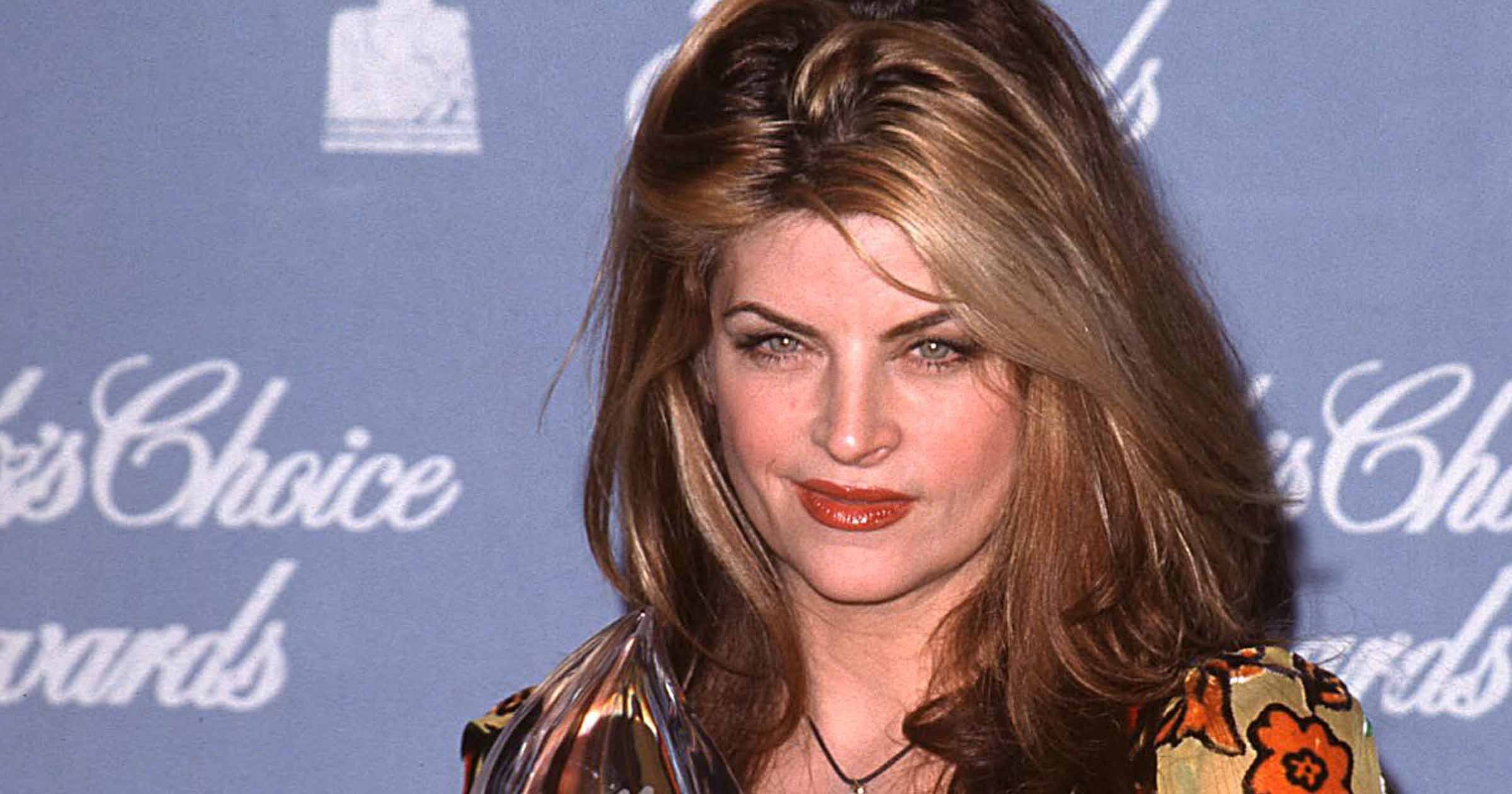 Iconic actress Kirstie Alley has died at the age of 71 after a battle with cancer.

The star was best known for her roles in Cheers, Veronica’s Closet and Look Who’s Talking.

Her death was confirmed in a statement from her children, William “True” Stevenson and Lillie Price Stevenson reading: ‘To all our friends, far and wide around the world…

‘We are sad to inform you that our incredible, fierce and loving mother has passed away after a battle with cancer, only recently discovered.

‘She was surrounded by her closest family and fought with great strength, leaving us with a certainty of her never-ending joy of living and whatever adventures lie ahead. As iconic as she was on screen, she was an even more amazing mother and grandmother.

‘We are grateful to the incredible team of doctors and nurses at the Moffitt Cancer Center for their care.

‘Our mother’s zest and passion for life, her children, grandchildren and her many animals, not to mention her eternal joy of creating, were unparalleled and leave us inspired to live life to the fullest just as she did.

‘We thank you for your love and prayers and ask that you respect our privacy at this difficult time.

Tributes have poured in for the late star, from the likes of John Travolta, Kelsey Grammar, and Jamie Lee Curtis.

Alley’s first credited role was in the film One More Chance in 1981, and she went on to appear in Star Trek II: The Wrath of Khan in 1982, and films like Champions in 1984.

However, she landed her breakout role in Cheers in 1987, when she joined the cast as the bar’s new manager Rebecca Howe, after Shelley Long decided to leave the show.

Alley appeared in 148 episodes of the series, from 1987 to 1993, when it ended, and received a Golden Globe for best actress and an Emmy for outstanding lead actress for her iconic role.

In 1994, Alley received her second Emmy for her role as Sally Goodson in David’s Mother in 1994.

She went on to star as Veronica Chase in the sitcom Veronica’s Closet from 1997 to 2000 and, in 2005, starred in the series Fat Actress, which showed a fictionalised version of Alley struggling to lose weight and revive her Hollywood career.

From 2015 to 2016, Alley also starred alongside the likes of Emma Roberts, Abigail Breslin, and Jamie Lee Curtis in Scream Queens.

From 2010 onwards, Alley also took on reality TV, with her life being documented on Kirstie Alley’s Big Life.

In 2011, she competed on Dancing With The Stars and, in 2018, Alley appeared on the final series of Celebrity Big Brother, finishing as runner-up while actor Ryan Thomas won.

Just this year, Alley was unmasked on season seven of The Masked Dancer.

Jamie Lee Curtis was among those to pay tribute, writing on Instagram: ‘I’ve just heard the sad news that Kirstie Alley has died. She was a great comic foil in @tvscreamqueens and a beautiful mama bear in her very real life. She helped me buy onesies for my family that year for Christmas. We agreed to disagree about some things but had a mutual respect and connection. Sad news.’

John Travolta said: ‘Kirstie was one of the most special relationships I’ve ever had. I love you Kirstie. I know we will see each other again.’

Tim Allen added: ‘A sweet soul pass on in Kristie Alley. Sad, sad news. Prayers for all her family.’

Kristin Chenoweth said: ‘I love you, Kirstie. I will see you again someday. I can’t believe you’re gone.’