Back in business! The cast of Selling Sunset returned to The Oppenheim Group’s office to begin filming season 4 of the Netflix reality series.

“Me & my GIRLS, back like we never left,” Young, 33, captioned an Instagram snap of herself, Vander, Fitzgerald and Stause, 39. “It’s been so long since we’ve all been able to be in the office together but we’re back and SO happy to be reunited!!! I may have missed the colorful memo today but everyone’s outfits were on point. Does anyone here watch Selling Sunset for the fashion? Or what’s your favorite part of the show: the fashion, the real estate, the drama or the cast?? Or is it just all of the above!?” 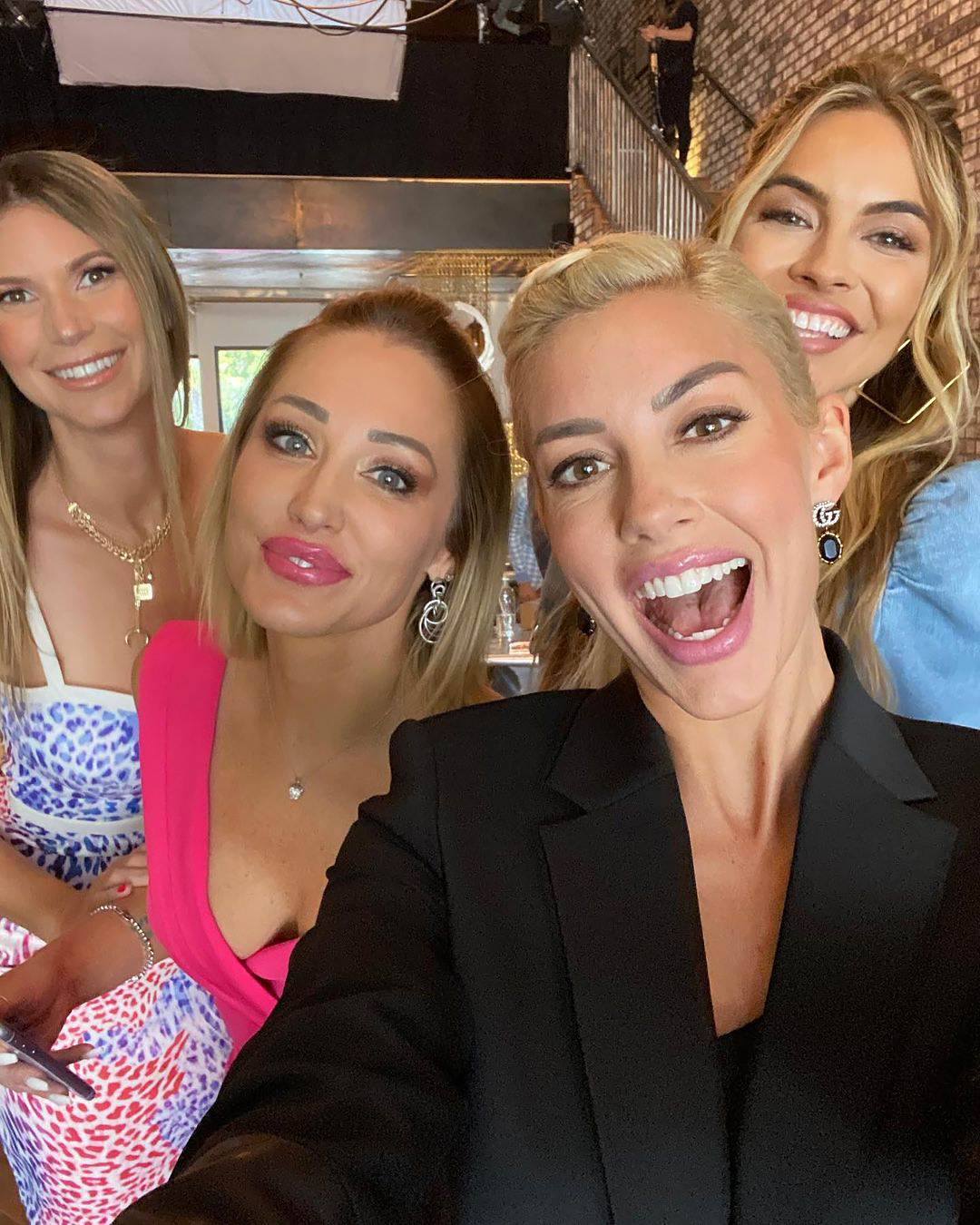 Davina Potratz, who was missing from the group’s posts, commented heart emojis on her costar’s pic. The reality star announced in October 2020 that she was leaving the agency to join rival company Douglas Elliman. However, she hinted that she will still appear on Selling Sunset.

Fitzgerald shared two shots from the set. “Let’s do this thing!” she wrote via Instagram. “We’re back baby! Selling Sunset Season 4 & 5 coming to you so so sooooon!!!” 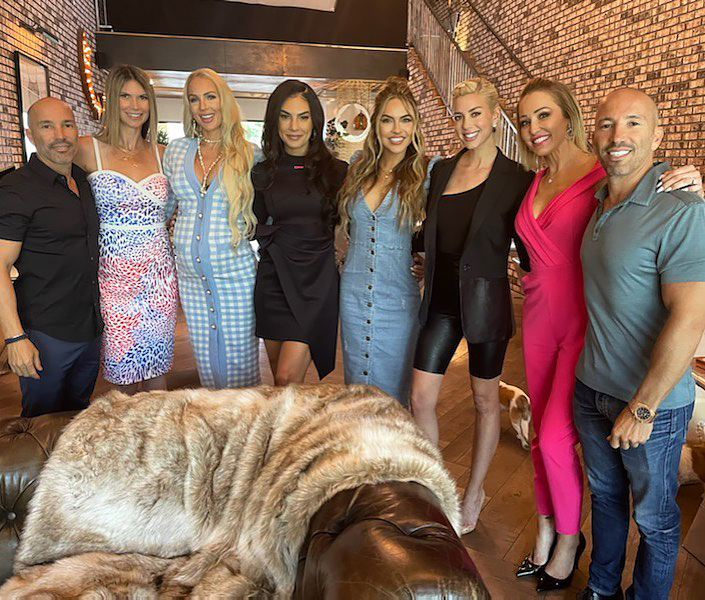 Vander, meanwhile, revealed that she was making a “quick trip” to Los Angeles for the “first time since lockdown” amid the coronavirus pandemic. “Good to be back,” she added.

Quinn, whom Us Weekly confirmed in February is expecting her first child with husband Christian Richard, noticeably kept her distance from her castmates in several of the pics. “I don’t hang with jealous bitches, that’s a weak disease,” she captioned a Saturday, May 8, Instagram post.

Fitzgerald clapped back in March after the fellow realtor, 31, accused her, Stause and Young of not “liking” her pregnancy announcement on Instagram. “I found out through the media that [Christine] was pregnant. … So, I called and left her a voice text just saying how happy I am for her, congratulations, let me know if there’s anything I can do,” she told Page Six at the time.

Fitzgerald claimed Quinn then threw her “under the bus” for attention. “I was like, I thought we were OK, apparently we’re not, I don’t know,” she said of her former friend. “I wouldn’t be the first person she would call and she wouldn’t be the first person I would call either. But I didn’t expect her to respond in such a positive way and appreciative way and then go to the world and say I didn’t even acknowledge her pregnancy because that’s a flat-out lie and I have proof of it.”