The first trailer for the Criminal Minds revival has landed, and it’s suitably creepy.

The beloved series, focusing on the BAU team of FBI profilers, will return to our screens on November 24 in a double bill, perfectly timed for that massive Thanksgiving feast.

A teaser for the Evolution reboot confirms that it is business as usual for David Rossi (Joe Mantegna), Emily Prentiss (Paget Brewster) and co as they attempt to foil a creepy murderer who used the isolating global pandemic to connect with other serial killers, setting up his own network of death.

In the brief clip, the gang come across 16 dead bodies in a shipping container, with the victims inside spanning over a decade.

‘The unsub gathered followers. Followers that he’s now activating,’ the team are warned, as Emily explains: ‘These aren’t just connected cases, this is a serial-killing network.’

It’s not as simple as other cases, as the killer mastermind appears to be on their tail, and predicting their every move. 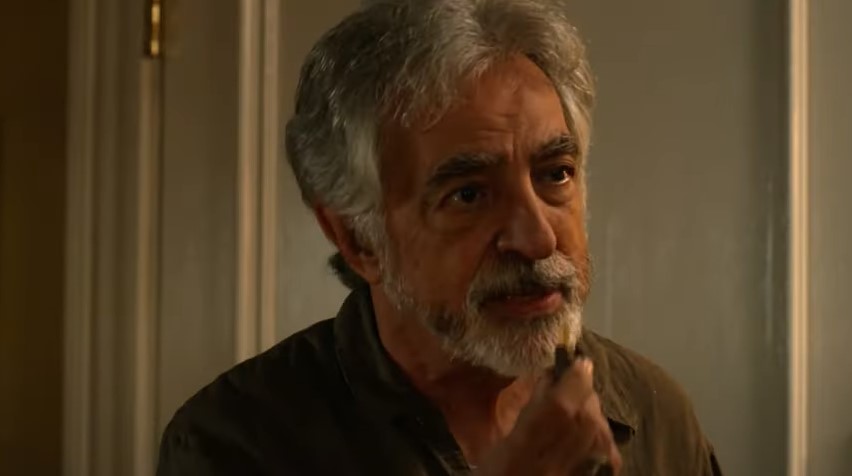 ‘All my years as a profiler, I studied killers. But I never studied what a pandemic would do to them,’ David cryptically shares.

‘They couldn’t move, they couldn’t hunt. So they started communicating to become better predators.

‘This is the biggest case we’ve ever had.’

A synopsis for the episodes reads: ‘In Criminal Minds: Evolution, the FBI’s elite team of criminal profilers come up against their greatest threat yet, an UnSub who has used the pandemic to build a network of other serial killers.

‘As the world opens back up and the network goes operational, the team must hunt them down, one murder at a time.’

Will the BAU manage to catch them all? Thankfully we don’t have long until we find out, as the new episodes begin on November 24.

Despite Spencer Reid and Derek Morgan, played by Matthew Gray Gubler and Shemar Moore respectively, not appearing in the episodes, showrunner Erica Messer spoke of their absence and explained that the characters ‘haven’t gone away’.

‘Their desks will still have stuff on them,’ she previously told Entertainment Weekly. ‘But if and when they return, it’s up to them. It’s dependent on their schedules.

‘I can’t promise anything right now. But it’s the hope.’

Criminal Minds: Evolution will begin on Paramount+ on November 24.