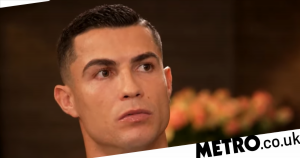 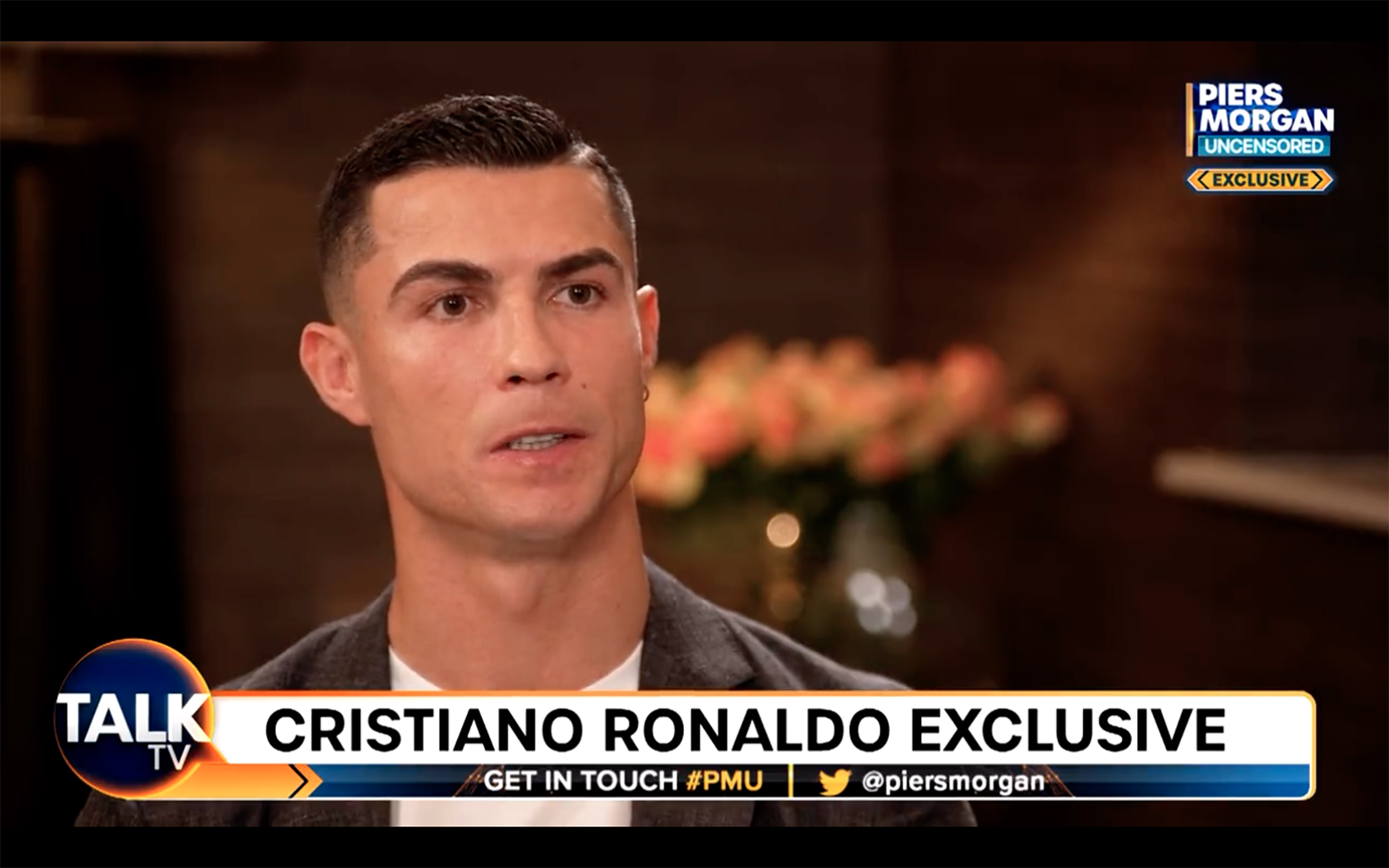 Cristiano Ronaldo has detailed his friendship with Jordan Peterson, saying he was a ‘big fan’ of the controversial psychologist.

The Canadian author and professor emeritus has been widely condemned for his divisive views and was suspended earlier this year from Twitter for ‘hateful conduct’ for transphobic comments about Elliot Page.

Despite the 60-year-old’s notoriety, who also rallied against lockdown during the coronavirus crisis, the footballer shared a picture with Peterson on Instagram earlier this year, with the caption: ‘Nice to see you my friend!’

Appearing on Piers Morgan: Uncensored on Wednesday, for an explosive interview, Ronaldo doubled down on his relationship with Peterson and sung his praises.

Asked about the academic, he said: ‘I’m a huge fan of his. I read his book, 12 Rules, and I felt that he’s a really interesting guy and I love to meet smart people. Fantastic man. And I learned a lot. Some advice that he give me…

‘We had a nice strategic conversation. Not only for the moment of my life, not only for football, because my life is not all football. I am a businessman. I have many important things in my life. And when you are surrounded with these people with you, people that make your life more interesting, they reach something in your daily life.

‘I appreciate because it’s that kind of people that thinking outside the box, which I appreciate. We had a nice conversation, strategic conversation.’

Ronaldo joked he could even write his own book, Cristiano Ronaldo’s 12 Rules to Life, saying: ‘Why not? For the future, probably… I want to educate not only my family but my fans.

‘As you know, I have a lot, millions of fans. Probably for the future I want to do some book. But not the type of book… But to help people; how to be, how to maintain longevity.’

He added: ‘How to win, which is the most important. I have experience to inspire people for that. I think I am a role model and I can help many, many people in that way, if they want my help.’

The first part of the interview aired earlier this week and saw the athlete take aim at Manchester United’s lack of progress and Sir Alex Ferguson’s influence on his return to Old Trafford.

He also slammed the decision to sack Ole Gunnar Solskjaer and the appointment of Ralf Rangnick last season.