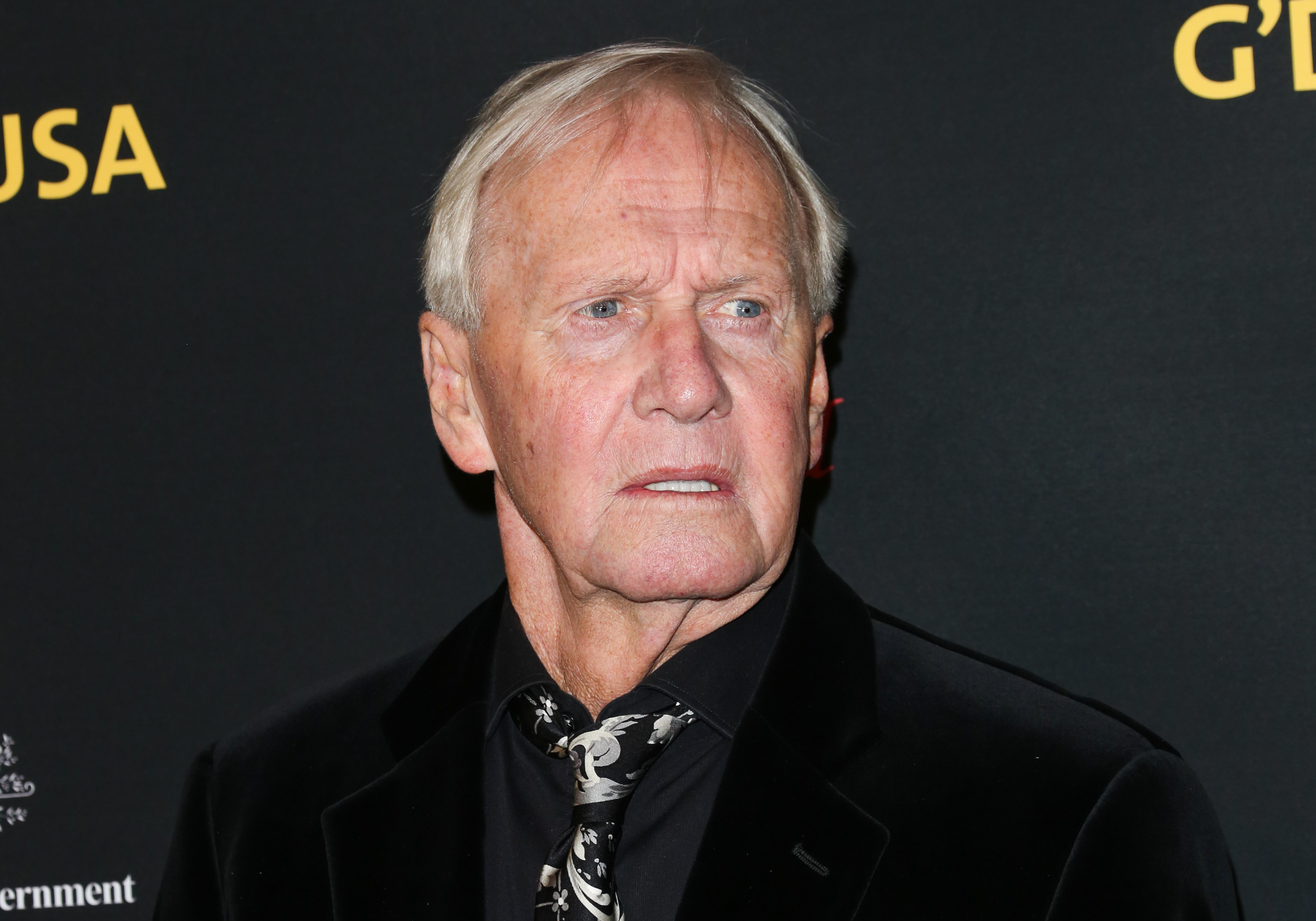 Crocodile Dundee actor Paul Hogan has shared the devastating impact of his health issues on his body, which he says is being ‘held together by string’.

The Australian actor, best known for his role as adventurer Mike Dundee in the film series, has battled a number of health problems over the years, including a benign growth on his kidney.

He was diagnosed with retro peritoneal fibrosis, which sees the growth wrapped around the abdominal aorta and pressed onto his kidney.

He added: ‘I just… I’ve lost all my body fat and the muscles all shrank and the strength has come back, because it left me feeble. I get Chance to open jars for me.’

Hogan was referring to his 24-year-old son Chance, who he lives with in Los Angeles, California and shares with Crocodile Dundee co-star and ex-wife Linda Kozlowski.

The actor is also father to five other children from his first marriage to Noelene Edwards, and wants to return to his native Australia but doesn’t want to abandon Chance.

Detailing his health battle further, Hogan joked that his friends ‘hate’ him as he can eat anything without ‘putting on an ounce’.

Hogan has been prescribed medication to shrink the benign growth but has been advised he needs to regain his strength due to the ailment forcing him to lose weight.

The Hollywood blockbuster star has had a pacemaker fitted and said he’s ‘being held together by string’. Hogan explained that he was ‘still fit’ and in good health until the age of 79 but that ‘things start[ed] to fall apart’ when he turned 80.

He now hopes to return to Australia and would be ‘happier’ living in Sydney as he’s grown ‘bored’ in LA.

Hogan enjoyed a stellar movie career, which saw him winning a Golden Globe for best actor in a motion picture musical or comedy for his performance as outback adventurer Crocodile Dundee, while he was also nominated for best original screenplay at the Oscars for the 1986 classic.