The 63-year-old, who has also starred in Pirates of the Caribbean and A Better Tomorrow, joined Forbes’ list of highest-paid actors for the first time in 2015, sharing 24th place with Russell Crowe.

But the famously frugal star can often be seen taking public transport and queuing for tickets to watch his own films in Hong Kong, where he lives.

Now Chow has revealed his decision to give away his fortune, which is reported to be HK$5.6bn (£565m). 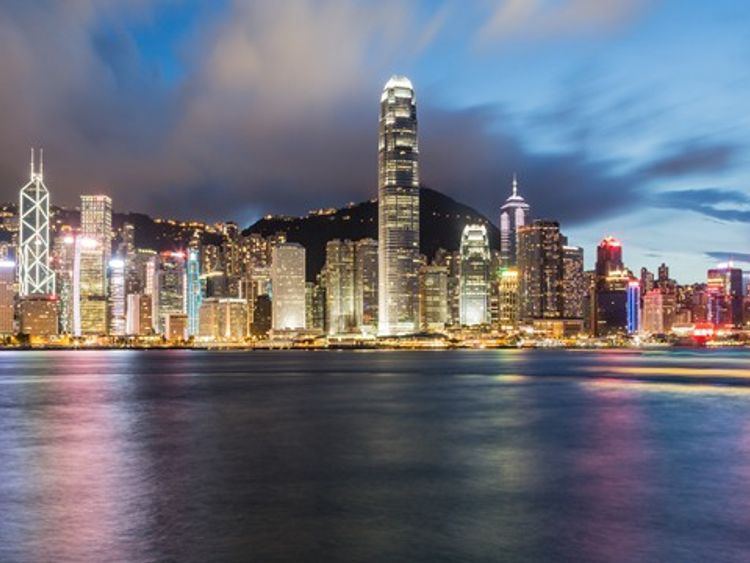 “When you’re gone one day, you have to leave it to others to use it.

“You can’t bring the money in your bank account with you after you die,” Chow added, saying his wife “strongly supports” the decision.

The gap between the rich and poor in Hong Kong was at its widest last year for almost half a century.

Many ordinary residents struggle with sky-high prices and the cost of living, which has seen homes become increasingly cramped as generations of families are forced to share.

Meanwhile, the rich are seen as flaunting their wealth.

Chow, affectionately nicknamed Brother Fat in Hong Kong, has been praised for eschewing such a lifestyle.

His wife, Jasmine Tan, has previously described how her husband will often eat at street stalls and only got rid of his Nokia flip-phone when it finally died after years of use.

In the interview Chow also discussed the joys of a simple meal – one of his favourites is savoury Chinese turnips with rice.

“I am happy if there’s food to eat, because we were quite poor then,” he said, referencing his upbringing in a fishing village.

“I’ll be very happy eating sweet potatoes and vegetables, and even happier if I have chicken and meat during the new year.”