His brother confirmed the actor’s death on Twitter, saying: “R.I.P. My dear brother Bob Einstein. A great brother, father and husband. A brilliantly funny man. You will be missed forever.”

According to Deadline.com he had been diagnosed with cancer.

He also played stuntman Super Dave Oborne in Super Dave, and had roles in Arrested Development and Ocean’s Thirteen.

Einstein was a two-time Emmy winner, and had been nominated another four times for his comedy writing. 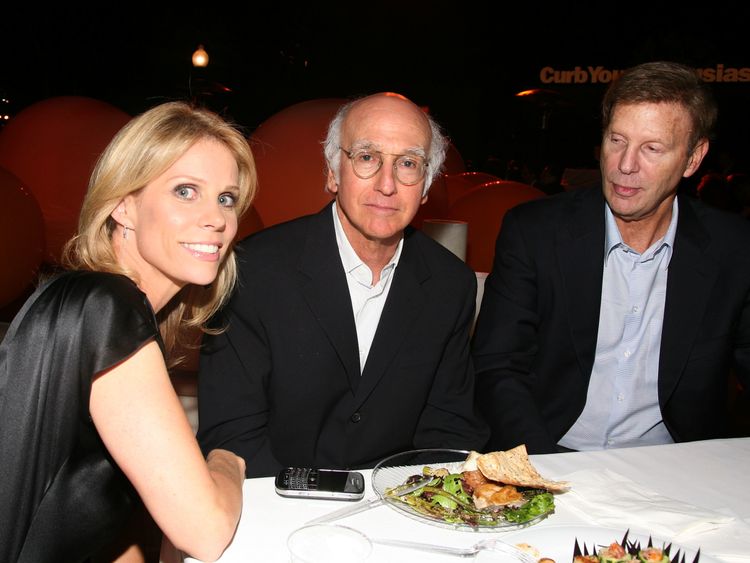 His Curb Your Enthusiasm co-star Richard Lewis tweeted: “I’m in shock. I knew him forever. His long career is hard to match.

“His role on #curbyourenthusiasm was excruciatingly brilliant! Our cast and crew will be devastated. He was so loved. He told me how much he loved LD and Curb. RIP buddy.”

Cheryl Hines, who plays Cheryl David on the show, said: “We lost a friend today. thanks for all of the laughs on Curb Your Enthusiasm. Our love to Bob’s family. #BobEinstein #SuperDave. The comedy world will miss you.”

The 10th series of Curb Your Enthusiasm is currently in production.

Einstein started his career as a writer, working on The Smothers Brother Comedy Hour alongside Steve Martin.

He created the character Super Dave in the early 1970s, and he first appeared on The John Byner Comedy Hour, before becoming a regular part of Bizarre in the 1980s. It was not until 1987 that he got his own show.

Deadline reports donations in his memory should be made to the Leukaemia Lymphoma Society.