Home » Entertainment » Curious About Who Dies in Firefly Lane? Here's Everything You Need to Know

Curious About Who Dies in Firefly Lane? Here's Everything You Need to Know 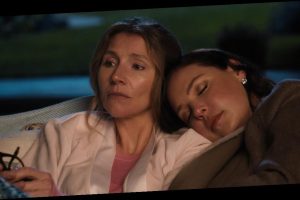 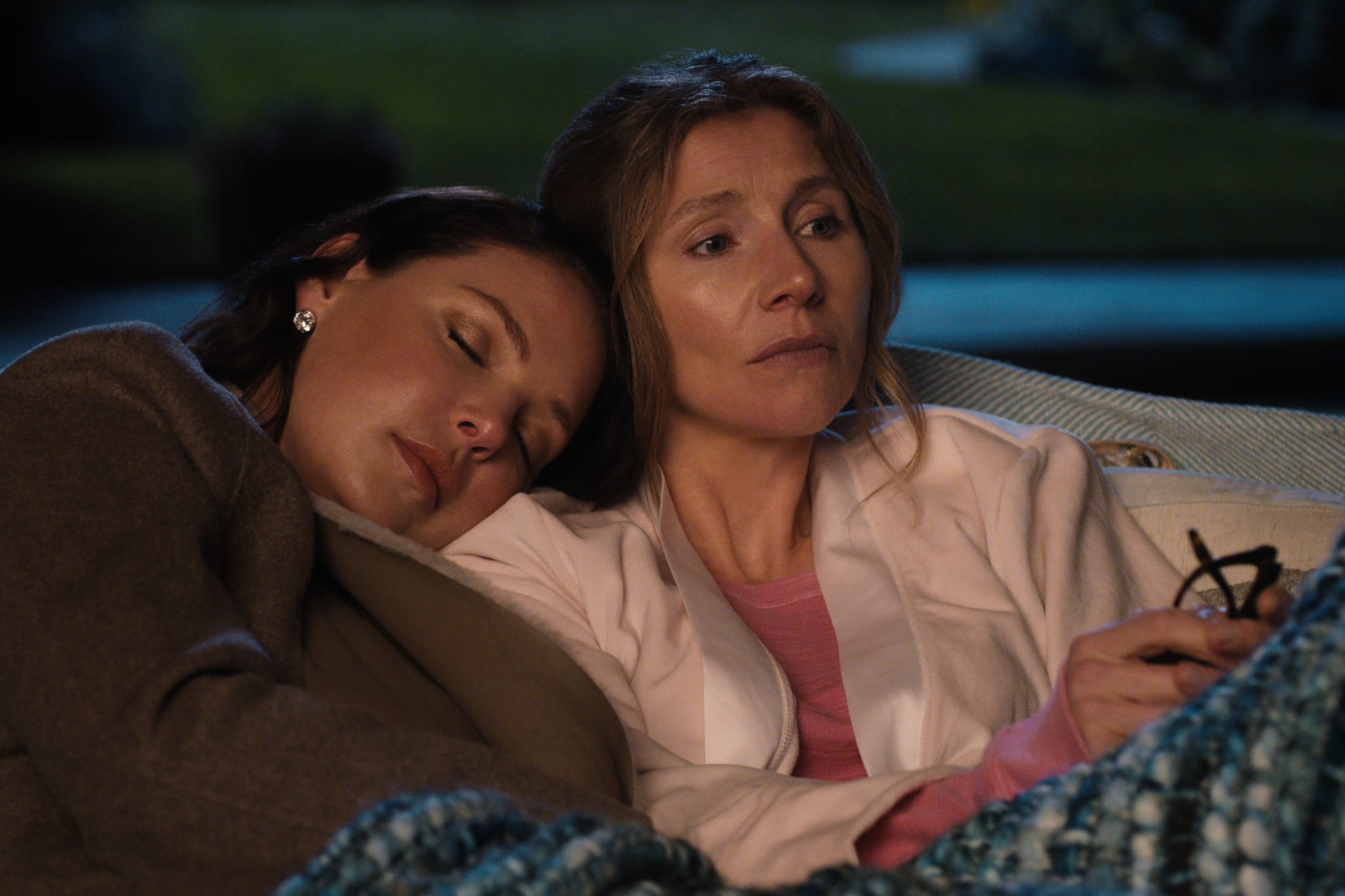 Netflix’s Firefly Lane is based on a book of the same name by Kristin Hannah, and the series is proving to be just as dramatic and addicting as the original novel. Following two unlikely friends, glamorous talk show host Tully and a back-in-the-workforce housewife named Kate, the show presents a friendship that’s full of ups and downs, traversing love, kids, careers, and death, too. By the second episode of the time-hopping drama series, we see Kate and her daughter Marah in the future talking about how much they miss Tully, dressed in head-to-toe black as if for a funeral — the question is, whose is it?

Whose Funeral Do Kate and Marah Attend?

The second episode’s blast to the future primes us for Tully’s passing, but by the end of the season, we realize that’s not the case at all. And it’s not who dies in Hannah’s original book either: in the novel, Kate actually dies, and the sequel is all about Tully taking a deep dive into parenthood by raising Marah. Rather than Tully or Kate, the person who dies by the end of the season is actually Kate’s father. The funeral is being held for him in a future where Tully and Kate aren’t on speaking terms, having a very awkward encounter in front of the church. While we won’t know what Tully did to Kate to blacklist her from her life, we’re guessing it might have something to do with Kate’s ex-husband Johnny and their love triangle, which brings us to the next character who’s possibly dead.

What Happens to Johnny?

Although the season finale does not specifically confirm that Johnny Ryan is dead (we’ll have to wait for season two for that one!), it’s safe to assume it could be a real possibility. By the end of season one, Johnny and Kate get back together after signing their divorce papers in 2003, and he goes on to live his dream as a war correspondent in Iraq. With imminent danger at every turn, Johnny gets hurt by a landmine, and we see he becomes unconscious. We don’t know for certain if Johnny died in the landmine, but we know he does not appear in the circa-2005 funeral, meaning either Johnny and Kate broke up again, or he’s dead.

Ben Lawson, the actor who plays Johnny in the series, told Decider: “I think as long as I don’t say something stupid on this press junket we should see more of Johnny at some point.” Of course, that could mean we’re just going to get more 80’s and 90’s flashbacks of him, but it could very well mean that Johnny isn’t dead after all. We’re just hoping season two is released as soon as possible, because we need (many) answers!