Dan Rengering will forever be remembered as the guy who was voted off Survivor: David vs. Goliath after playing an Immunity Idol to save himself. SheKnows had the opportunity to chat one-on-one with Rengering about his jaw-dropping exit, which he said is a moment he still wrestles with in his head. Plus, he offered his thoughts on whether the nullifier is a fair twist while explaining why Christian Hubicki is a force to be reckoned with.

SheKnows: What was going through your mind watching that historic Tribal Council playback on TV?

Dan Rengering: Oh, man. It was heartbreaking all over again. Not only did I live through my dreams getting crushed, I had to watch it.

SK: Is there anybody you credit with masterminding that whole scenario to use the steal-a-vote advantage and the Idol nullifier to knock you out of the game? Did they know you had an Idol?

DR: Not any one person. The whole David tribe put that together. They crafted that together and did a dang good job doing it. From my understanding in talking to Christian after the game, Carl was just bound and determined to get me out and play his nullifier. It was a safe move on their part to play it on me. It worked out for them. The only person I told [about having an Idol] was Kara. The only people she told was Alec and Alison. From my understanding, they [the Davids] didn’t know. They suspected, but they didn’t know. 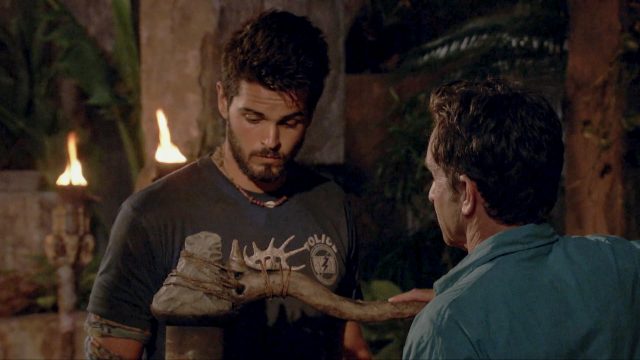 SK: Do you think a secret advantage like the Idol nullifier is a fair twist to the game?

DR: Of course I don’t like it because it’s what got me out of the game, but it’s what makes Survivor great. It’s constantly, changing, growing and evolving. It’s just one more thing that future Survivor players are going to have to be prepared to deal with. I certainly wasn’t, and now they have to.

SK: How long did it take you to get over the elimination? 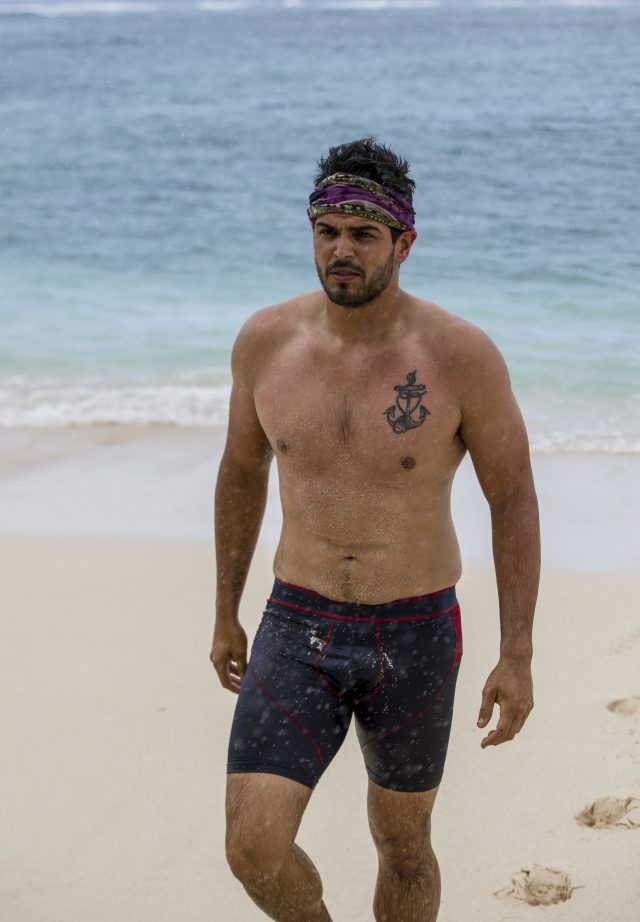 SK: Who did you want to go to the end of the game with and why?

DR: The final three I wanted to go with was John and Kara. I didn’t want to just drag just anybody to the final three. I didn’t want to go with just any scrubs, and those two I was closest with. Why would I not want to spend the whole game with the two people I was closest to? That was my logic. Me and Kara just clicked from day one. She was the person I trusted the most. John, he and I were together the whole entire time up until he got voted out. He was the person I spent the most amount of time with. We had our little “brochacho” thing going on. I love that guy. He’s fantastic. 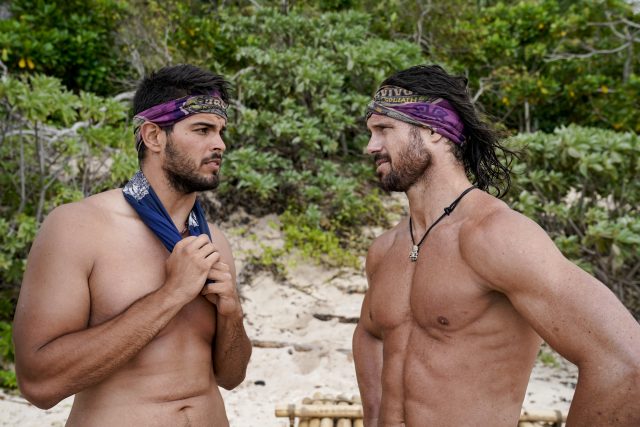 SK: Looking back, is there anything you wish you had done differently?

DR: There’s all kinds of stuff, but one of the biggest things I would’ve worked on better was building better relationships with the Davids. I had surface-level relationships with most of them. Me and Davie talked about nerdy stuff. Me and Carl talked football. Me and Nick kind of related being from small towns. I never got to know them as well as I wish I would have.

SK: You mentioned Christian. Multiple people have labeled him as a huge threat to win the game. Did you view him that way, too?

DR: Absolutely. From the jump, we all thought Christian had a great chance at winning the game. That guy is fantastic. I love him. He’s just so relatable. Anybody he talks to, you immediately fall in love with the guy. You want to be his friend. I did. He’s so smart. He sees the game four steps ahead of everybody else.

SK: You were put on the Goliath tribe. Do you think that was the right designation or do you consider yourself to be more of a David?

DR: I certainly felt like I was a David. I looked at everybody else around me and saw a professional wrestler, doctors, engineers, extremely successful realtors and I’m just a cop. I wasn’t this super duper successful person by any stretch. I do well in what I do, but I’m just a cop. I definitely didn’t feel like I fit the Goliath mold, but I reckon I could see how casting and Jeff saw that I could fit that.

More: Natalie Cole Wants to Set the Record Straight on How Survivor Portrayed Her 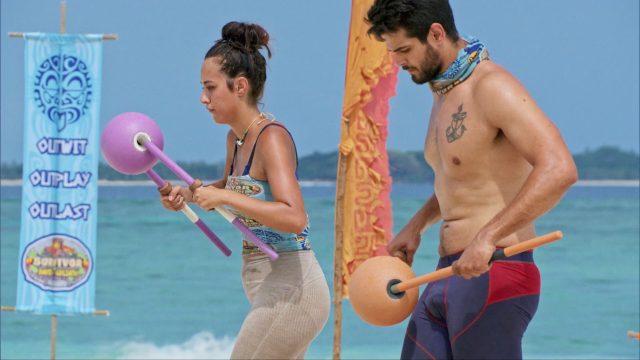 SK: Tell us a behind-the-scenes moment you wish would have made it on the air.

DR: I found the clue and I got in the bamboo. I hadn’t even opened it yet when Christian walks up. I’m like, “Oh, crap.” So I throw that sucker in the woods. I sling it behind me as hard as I can. Me and Christian sit there [BS’ing] a little bit. When he finally leaves, I go to start to look for it and Alison started walking up. So I’m sitting there talking to them for a few minutes. It took me at least 10 or 15 minutes to go and find that hidden Idol clue. It was a mess. I found it, then I lost it and I had to find it again.