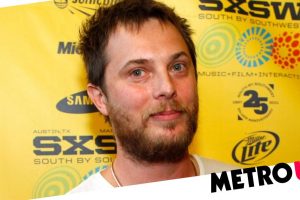 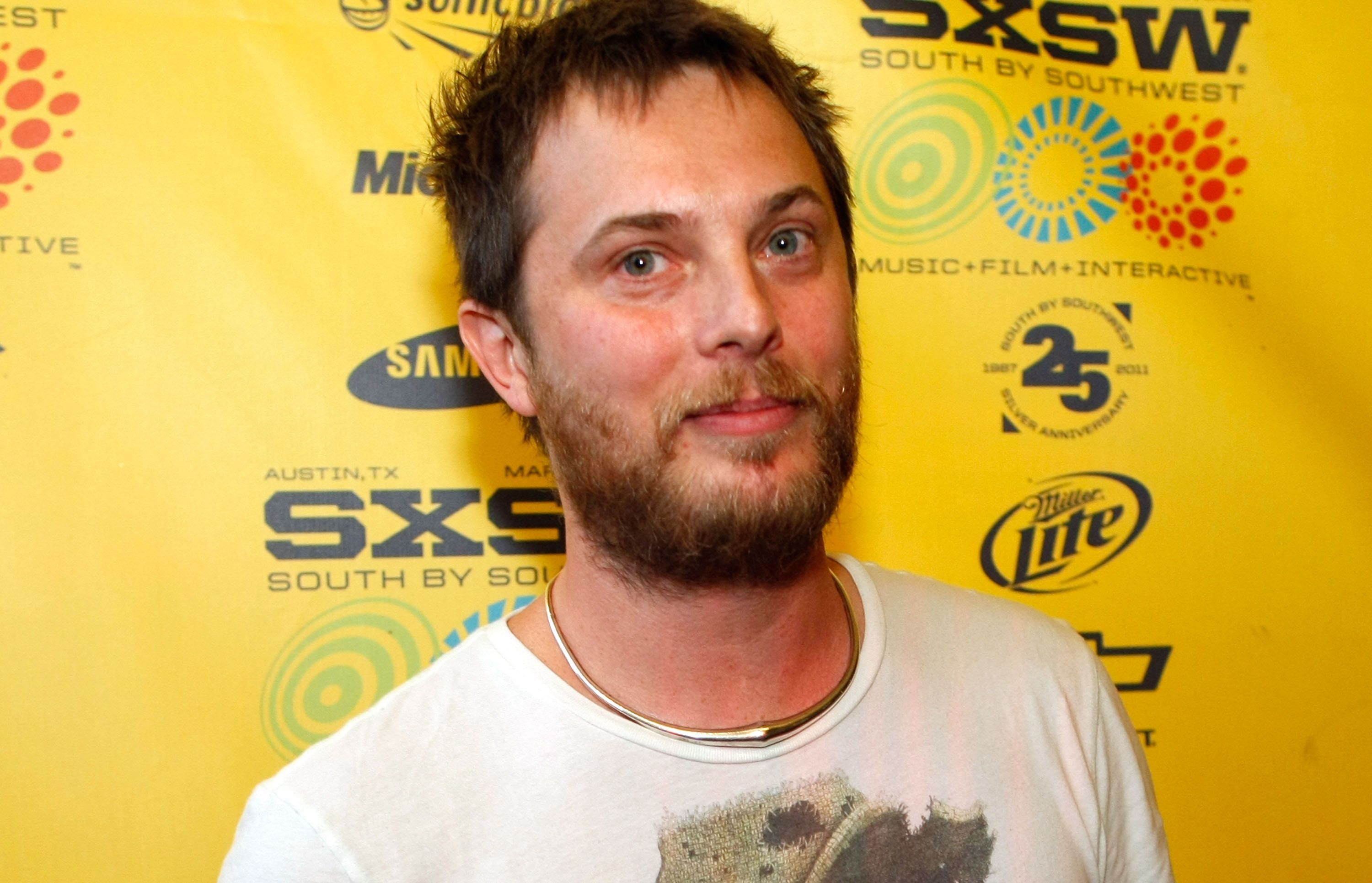 Duncan Jones has called out former US President Donald Trump for using his late father David Bowie’s music at political rallies, following numerous attempts to block him from doing so.

The former businessman and host of the US Apprentice recently announced his third bid for the White House in 2024.

Following the news, the 51-year-old film director who is an outspoken critic of Mr Trump, expressed his frustration at his dad’s music being played during the politician’s rallies.

Son of David and Angie Bowie, Duncan angrily took to Twitter to share his feelings on the controversial figure using his dad’s music to promote his ideology.

Previously unsuccessful in blocking Mr Trump from playing Bowie songs, the famous offspring replied to a comment outlining how he was feeling.

Duncan replied to comments on the social media network and wrote: ‘Pretty sure he’s just doing that now to wind me up.’

Continuing on, he shared his dismay at being powerless to take any real action against it: ‘I have been told there is little we can do about it.’

Meanwhile, Elon Musk has asked users whether they want to see Mr Trump return to the platform in a public vote.

The space entrepreneur and businessman recently acquired the micro-blogging platform in a $44billion (£37bn) deal that finalised earlier this month.

Since causing ructions with new rules and an aggressive approach, he then revealed that the former American leader could return to Twitter after he was suspended in 2021.

The Tesla boss followed his initial tweet with a Latin expression that translates to ‘the voice of the people is the voice of God’.

He later added: ‘134M people have seen this poll.’

Since posting the voting system, Mr Trump has been given his account back on the platform.