What would you like to see here? Email us at [email protected]

Hello! Welcome to your daily roundup of what’s going on in pop culture.

There’s one little line in “When Harry Met Sally” that I have been thinking about on and off for the last 15 years, and I finally wrote about it. In working on the piece I watched a bunch of Nora Ephron movies, which was a total joy. I also came up with my personal and, of course, completely authoritative ranking: “When Harry Met Sally,” “You’ve Got Mail,” “Julie & Julia” and then “Sleepless in Seattle” at the bottom of the list. Please send your support or disagreement to [email protected]

The fourth installment of this Pixar cry fest comes to theaters in June, and today we got a first look at a new toy who isn’t really a toy at all. “Forky is a toy that Bonnie made out of a disposable spork, so he’s facing a crisis,” the film’s director, Josh Cooley, told E! News. “He wants to fulfill his purpose as a spork, but now has a new toy purpose thrust upon him.”

Over the past few days, wildfires have killed more than 30 people and damaged or destroyed huge amounts of property in California, including the Paramount Ranch, the set for many western films and TV shows such as “Westworld.” The “Bachelor” mansion was in an evacuation zone, while many celebrities who live in the area posted about property damage and the fight against the fires, including Miley Cyrus and Gerard Butler. Here’s how to help people affected.

3. In defense of (certain) mediocrity 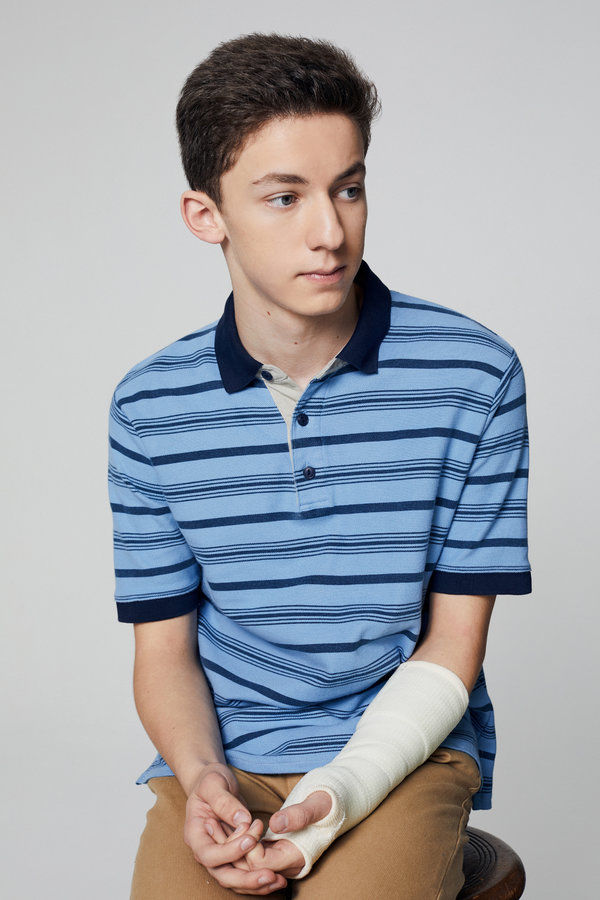 Broadway’s next Evan Hansen will be played a 16-year-old. Andrew Barth Feldman will take over the lead role in “Dear Evan Hansen” this winter, following his first-ever audition for a Broadway show in July. So theater kids, there is hope.

The fact that a live-action Pokémon movie has been made is, I suppose, not especially surprising. The fact that “Detective Pikachu” has Ryan Reynolds voicing the little yellow cutie, though, who also wears a Sherlock Holmes hat, is not what I would have expected.

The Grinch may be “as cuddly as a cactus,” writes Brooks Barnes, “but slather him with high-fructose corn syrup (perky computer animation), roll him in a mega-marketing campaign (10 million Grinch-themed boxes shipped by Amazon alone), and the green critter is as sure a bet as there is in mass holiday entertainment.” And sure enough, “Dr. Seuss’ The Grinch” was No. 1 at the box office this weekend, taking in $66 million in North America.

May your day be this good