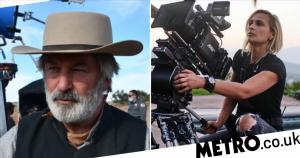 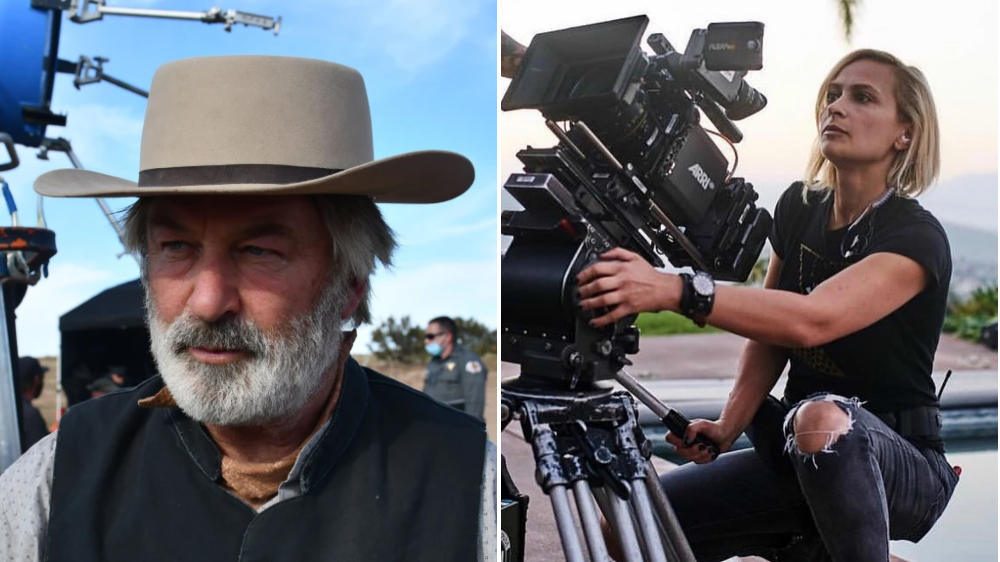 The Santa Fe Sheriff’s Office has completed its investigation into the fatal shooting on the set of Rust that left cinematographer Halyna Hutchins dead.

Criminal charges against those involved, including Alec Baldwin, may be imminent.

‘The District Attorney and her team of investigators and prosecutors will now begin a thorough review of the information and evidence to make a thoughtful, timely decision about whether to bring charges.’

Brewer did not provide a timeline on when Carmack-Altwies will reach a decision but stressed there are no statutory deadlines in New Mexico that state how much time she has to press charges, beyond statutes of limitation.

She stressed the prosecutor’s focus will be ‘on upholding the integrity of the process, enforcing the laws of the state of New Mexico, and pursuing justice.’

Hutchins, 42, died in October 2021 after Baldwin accidentally discharged a gun on the film’s set in New Mexico.

She was pronounced dead at the hospital after she was hit by a live round from the gun alongside the movie’s director Joel Souza, who recovered from his injuries.

In February her family, including husband Matthew Hutchins, filed a lawsuit against Baldwin and others involved in Rust, accusing them of reckless behaviour and cost-cutting measures.

Baldwin later reached a settlement with Hutchins’ family, confirming filming for Rust will resume in January 2023, according to Deadline.

The actor has always maintained that it was an accident and that he thought the gun was ‘cold’, meaning there was no live round present.

He paid tribute to the filmmaker last week on the anniversary of her death, sharing a picture of Hutchins behind a camera and writing: ‘One year ago today…’

Late actor Leslie Jordan commented: ‘Stay strong my friend. Thinking about you and all those affected by this terrible accident,’ with many others echoing his sentiment.