BURBANK, Calif. (Reuters) – Walt Disney Co on Thursday will unveil a family-friendly streaming service with TV shows and movies from some of the world’s most popular entertainment franchises in a bid to challenge the digital dominance of Netflix. 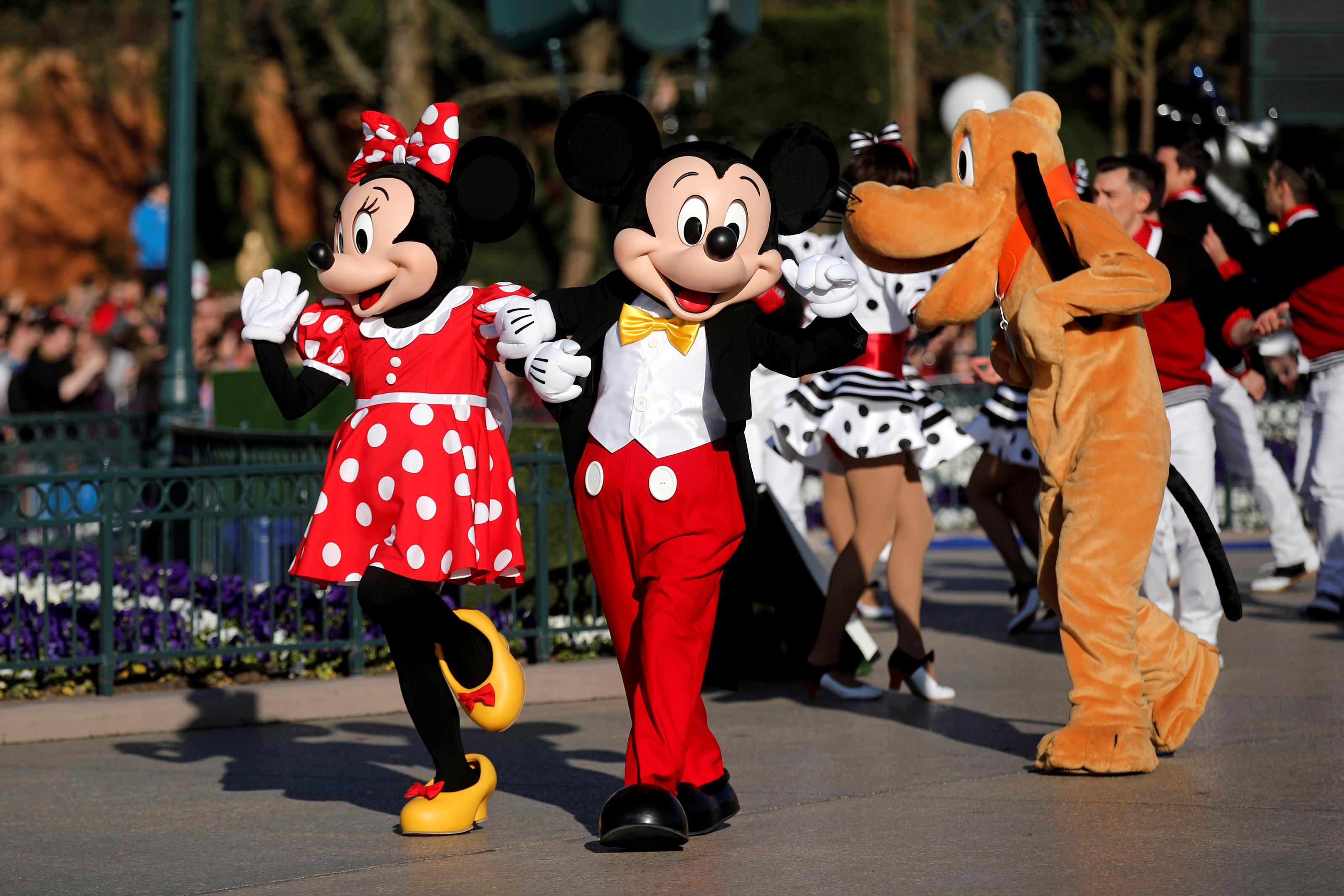 The ad-free monthly subscription called Disney+ is set to launch later this year. In addition to Disney films and TV shows, it will feature programming from the Marvel superhero universe, the “Star Wars” galaxy, “Toy Story” creator Pixar animation and the National Geographic channel.

Disney is hosting Wall Street analysts at its Burbank, California, headquarters to showcase the Disney+ app and provide additional details about its online media strategy.

The entertainment giant is trying to transform itself from a cable television powerhouse into a leader of streaming media. Chief Executive Bob Iger in February called streaming the company’s “No. 1 priority.”

The digital push is Disney’s response to cord-cutting, the dropping of cable service that has hit its ESPN sports network and other channels, and the rise of Netflix Inc. The Silicon Valley upstart has amassed 139 million customers worldwide since it began streaming 12 years ago.

The Mouse House will join the market at a time when audiences are facing a host of choices, and monthly bills, for digital entertainment. IPhone maker Apple Inc, AT&T Inc’s WarnerMedia and others plan new streaming services.

Disney has not yet announced a price for its new service.

In a January regulatory filing, Disney reported losses of more than $1 billion for streaming-related investments in Hulu and technology company BAMtech.

Disney had been supplying new movies such as “Black Panther” and “Beauty and the Beast” to Netflix after their runs in theaters but ended that arrangement this year to feed its own streaming ambitions. The company estimated it is foregoing $150 million in licensing revenue this fiscal year by saving programming for its own platforms.

The Disney+ programming will draw in part from Disney’s deep library of classic family films. It also will include exclusive original content such as a live-action “Star Wars” series called “The Mandalorian,” a show focused on Marvel movie villain Loki, and animated “Monsters at Work,” inspired by hit Pixar movie “Monsters Inc.”

Some new Disney movies, such as a “Lady and the Tramp” remake, will go directly to the Disney+ app. Other new releases will appear on Disney+ after their run in theaters, executives have said.

END_OF_DOCUMENT_TOKEN_TO_BE_REPLACED

END_OF_DOCUMENT_TOKEN_TO_BE_REPLACED
We and our partners use cookies on this site to improve our service, perform analytics, personalize advertising, measure advertising performance, and remember website preferences.Ok