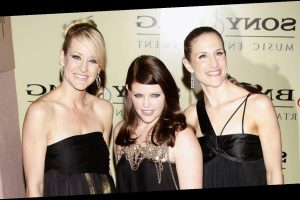 Looking forward. The Dixie Chicks started a new chapter as a group and changed their name to The Chicks following a call for change from fans.

“We want to meet this moment,” the trio said in a statement on their website on Thursday, June 25, announcing their new moniker.

The country group, made up of Natalie Maines, Emily Strayer and Martie Maguire, revealed their name change on all social platforms, as well as their personal accounts, alongside the release of their latest single, “March March.” 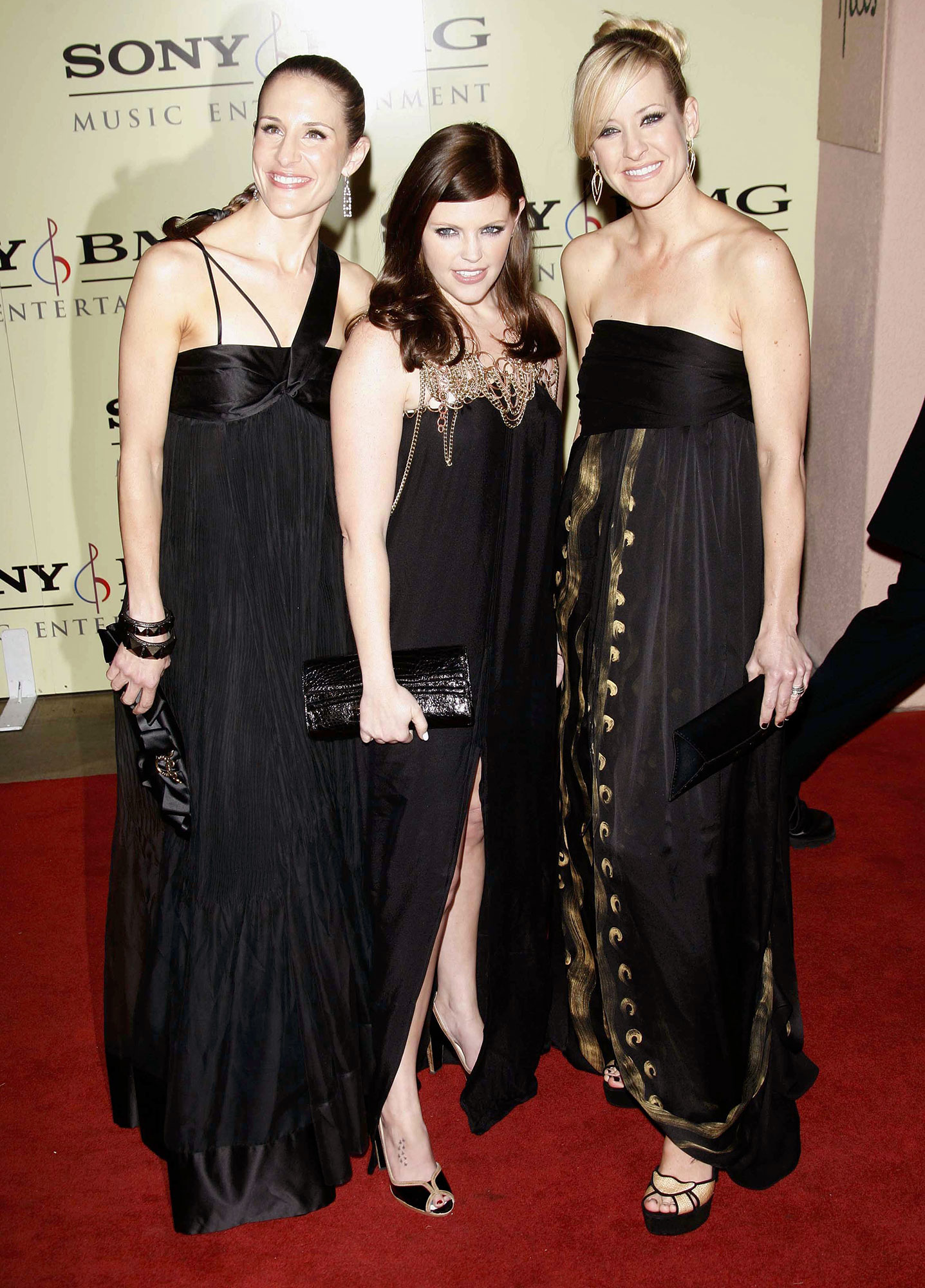 “A sincere and heartfelt thank you goes out to ‘The Chicks’ of NZ for their gracious gesture in allowing us to share their name,” an additional statement obtained by Variety read. “We are honored to co-exist together in the world with these exceptionally talented sisters. Chicks Rock! — Emily, Natalie and Martie.”

Along with the launch of “March March” and its powerful music video reminding listeners to “Use your VOICE. Use your VOTE” amid the fight for justice and equality, the band updated their merchandise to match their new chapter.

The musical trio’s choice to drop “Dixie” from their name came after some fans pointed out on social media the word’s association with the Civil War era, following Lady Antebellum’s switch to Lady A earlier in the month. 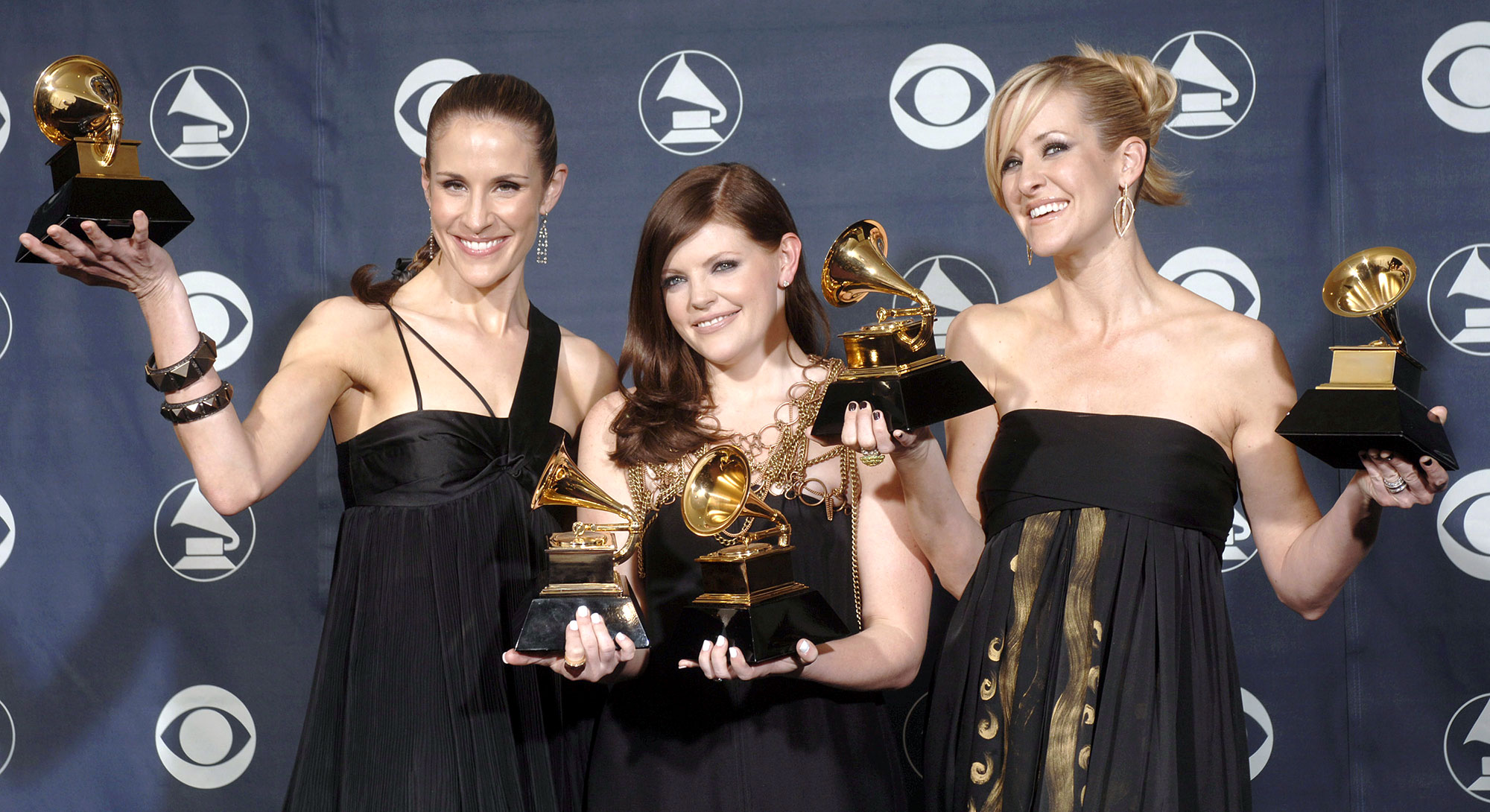 “Dixie Chicks, you’re on the clock,” one Twitter user wrote on June 11. “You’re on deck, @dixiechicks,” another commented at the time.

Many users noted that the Texas-grown group’s continued efforts to speak the truth and fight injustices in the past gave them a pass on having to drop “Dixie,” which is a nickname for southern states in the U.S., especially those that made up the confederacy.

“Nah. The Dixie Chicks are cool,” one fan wrote via Twitter. “They literally damaged their careers to do the right thing.”

A different user tweeted, “’Dixie Chicks’ and ‘Lady Antebellum’ are not the same thing because ‘Dixie’ is a cultural reference to the South as a whole at any point in its history and ‘Antebellum’ is specifically referencing the pre-Civil War period when slavery was still legal.”

The moniker update came ahead of The Chicks’ release of their first album in 14 years, Gaslighter, which is set to drop on July 17. 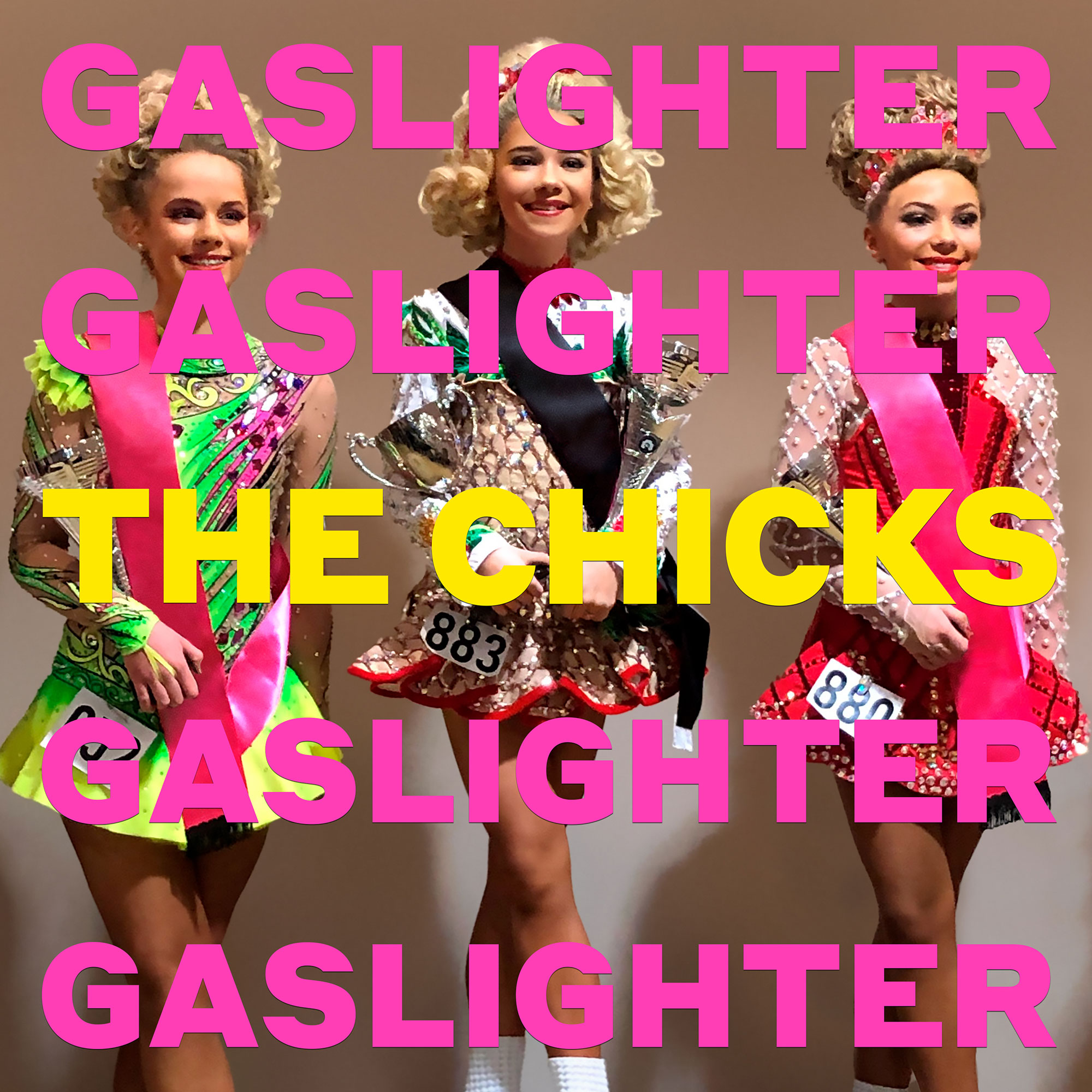 Earlier in the month, Lady A (previously Lady Antebellum) revealed they were altering their name after “personal reflection, band discussion, prayer and many honest conversations with some of our closest Black friends and colleagues.”

“We are deeply sorry for the hurt this has caused and for anyone who has felt unsafe, unseen or unvalued,” the band wrote via Instagram on June 11, noting that “antebellum” refers to the period of history before the Civil War, which included slavery. “Causing pain was never our hearts’ intention, but it doesn’t change the fact that indeed, it did just that. So today, we speak up and make a change.”

The trio, made up of Hillary Scott, Charles Kelley and Dave Haywood, received backlash for their choice, after blues singer Lady A (real name Anita White) called them out for not running their change by her, since she’d been professionally using it for decades.

The group has since discussed their plans to move forward as Lady A with the Seattle-based musician and updated their fans about the talk on June 15. “We are excited to share we are moving forward with positive solutions and common ground,” the group wrote via Instagram. “The hurt is turning into hope. More to come. #LadyABluesSoulFunkGospelArtist #TheTruthIsLoud.”