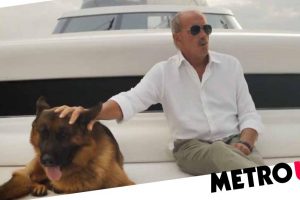 Following the blockbuster successes of The Tinder Swindler and Tiger King, Netflix has dropped the first trailer for its next true crime obsession.

Gunther’s Millions is about a dog named Gunther who inherited $400million (£328m) – yes, you read that right – after his owner, a countess, died and left him every single penny she had.

But while the German Shephard was enjoying the high life, there was a dark and twisted secret concealed by the luxury, labelled by some as a cult.

The trailer begins with a voiceover explaining Gunther’s inexplicable wealth: ‘What would you think if I told you a story about a very wealthy countess? When she died she gave everything to her dog, Gunther.’

The spoilt pooch is then seen frolicking around the manicured gardens of a super mansion, chowing down on a prime cut of steak and flying in a private jet.

‘You’re talking about a dog that’s worth $400million. It’s a true story I work for the dog,’ an employee reveals. 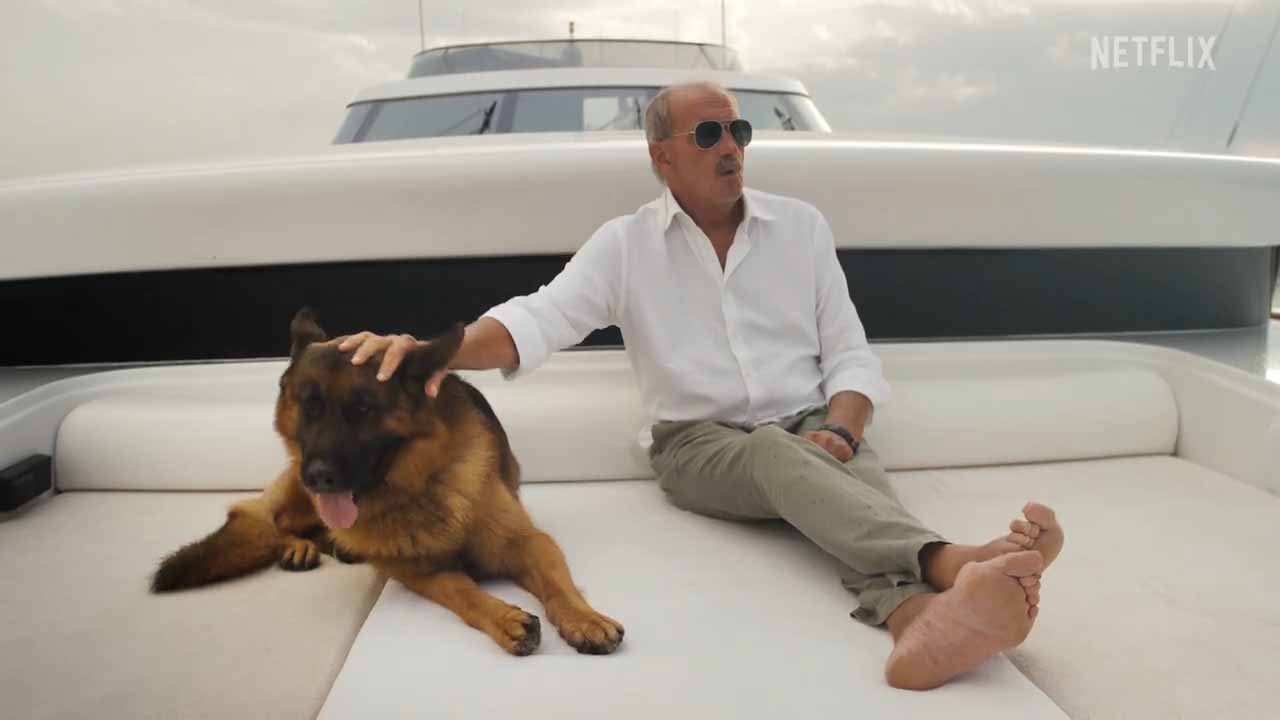 Among Gunther’s unbelievable assets are several properties in Italy and a yacht, while the canine boasts a staff of 27, the trailer adds.

The clip then introduces viewers to Maurizio Mian, who oversees care of the canine, insisting Gunther ‘must live the best life possible’ – including buying Madonna’s mansion and starting a supergroup.

A commentator explains young ‘fantastic looking’ people came and lived with the dog, with one of Gunther’s former housemates confessing it ‘got a bit twisted.’

The clip reveals Gunther’s ‘lifestyle’ had 13 strict commandments with the housemate saying they were ‘watched 24/7’, while another added they were encouraged to have sex.

When the programme-makers ask one of Gunther’s former crew if it was like a ‘cult’, they become embarrassed, laugh, and remark: ‘Not at all,’ before becoming flustered.

The trailer throws into question what or who was actually behind the dog’s excessive wealth, with commentators asking: ‘Was the countess real?’ and ‘Where did the money come from?’

A slide states Gunther’s bank balance may not be what it seems, with it actually being a ‘tale of deception.’

‘I just knew it was fake,’ one of the dog’s former posse members admits, while others reveal they were ‘lab rats’ and ‘brainwashed.’

‘We were creating a new breed of man,’ a commenter explains, while a squirming Mian walks off, telling viewers: ‘We’re going into a difficult subject.’

‘I don’t think it’s the moment to tell this now. I don’t think’ he continues before the trailer ends with Mian confessing: ‘The dogs were cloned.’