Don't Get Spooked, But These New and Returning Netflix Series Coming in October Look Scary Good 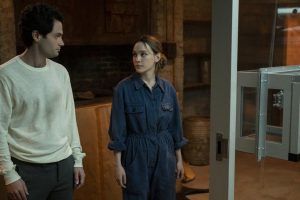 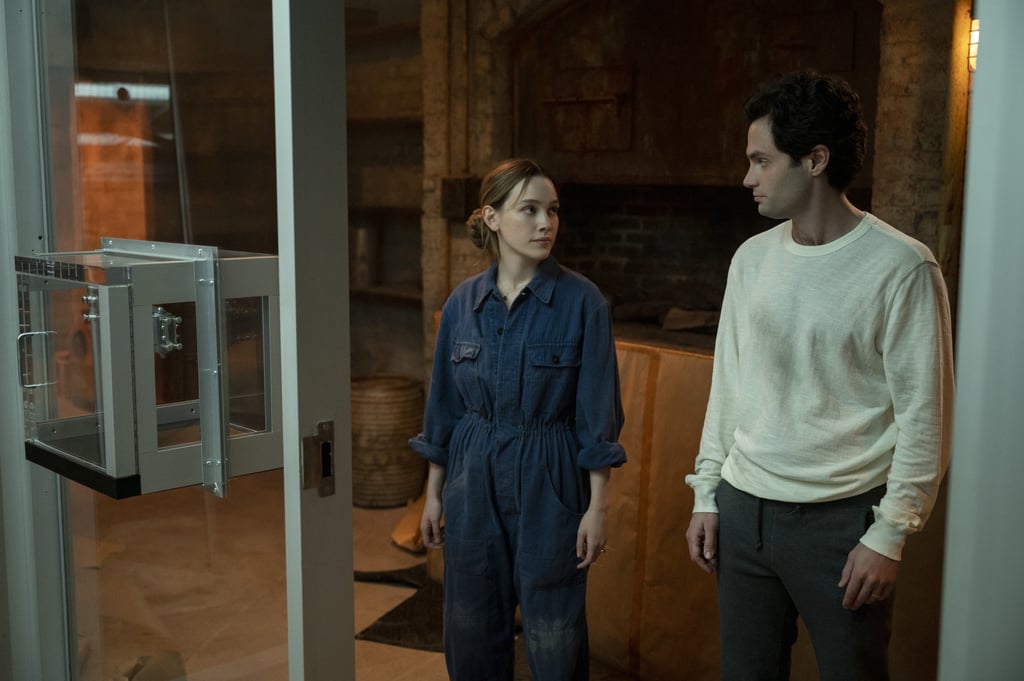 Don’t Get Spooked, But These New and Returning Netflix Series Coming in October Look Scary Good

Whether you love all things spooky in October or would really rather avoid any potential creepiness, Netflix has got your back. The streaming service just released all the new and returning TV series coming this October, and they include a perfect mix of crime, drama, comedy, and of course plenty of scares. Throughout the month, you can look forward to the long-anticipated third season of You, a second season of Locke & Key, a second season of The Baby-Sitters Club, the fourth and final season of On My Block, and so much more. Check out the gallery for everything comin’ your way.