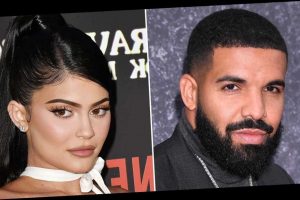 Owning up? Drake seemingly confirmed his past relationship with Kylie Jenner while teasing an unreleased song he collaborated on with Future, but the rapper later clarified that the track was recorded years ago.

“Yeah, I’m a hater to society / Real s–t, Kylie Jenner that’s a side piece,” the musician, 33, raps in the song, which was shared during an Instagram Live on Wednesday, May 20. “Yeah, I got 20 motherf–kin’ Kylies.” 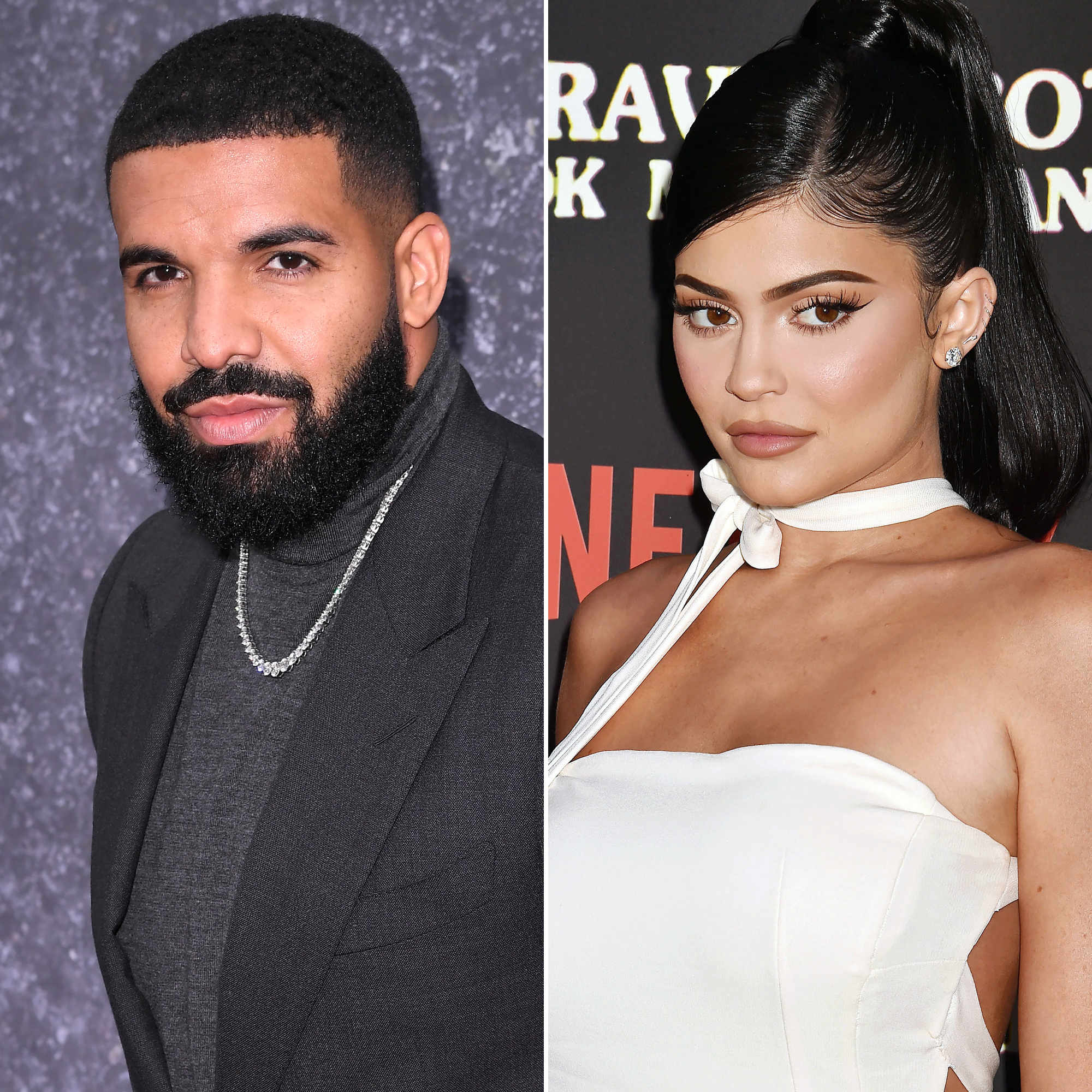 Elsewhere in the track, he and Future, 36, mention Kendall Jenner and Gigi Hadid. “Yeah, I got 20 damn Kendalls,” another lyric reads. “Young slim baddies and they in vogue / Yeah, I got 20 f–kin’ Gigis.”

Coincidentally, in a previous version of the song, Future rapped the lines about Kylie, 22.

Drake revealed on Thursday, May 21, that the track was mistakenly featured on the Instagram Live. “A song that mark ran last night on night owl sound live set shouldn’t have been played. It’s a song that leaked 3 years ago and got scrapped shortly after. He was just going too deep in the drake/future catalogue,” he explained via his Instagram Story. “Last thing I’d want to do is wake up having any friends of mine feeling disrespected so I just had to say that to start off the day.”

The reality star and Drake sparked romance rumors in October 2019. A source revealed exclusively to Us Weekly at the time that she was “never too far away” from the Grammy winner during his birthday party in L.A.

“She spent the most time near Drake and his friends,” the insider said. “Kylie was rapping to songs and dancing with her friends while she was next to Drake, but they weren’t dancing together. They seemed to have a connection though.”

A second source told Us that the twosome “spent a lot of time talking to each other” at the shindig. “They seemed to be enjoying each other’s company,” the insider added. “They were joking around and Kylie was laughing. She seemed to be really happy and in a great mood, and [she] and Drake seemed very comfortable with each other. There seemed to be an attraction there.”

In November 2019, Us confirmed that Drake and Kylie were an item. “Kylie and Drake’s friendship did take a romantic turn recently,” an insider said. “At his Halloween party, they were affectionate and clearly there together. They’ve been seeing each other romantically. He also showed up to Kendall’s birthday.”

However, a separate source assured later that month that the romance was not “anything serious.” According to the insider, “Drake has always had a thing for Kylie and it’s mutual. They hang out here and there and have been more recently than in the past because Kylie is technically single right now and the two of them live so close to each other.”

Kylie confirmed her split from Travis Scott — with whom she shares 2-year-old daughter Stormi — in October 2019. Drake, for his part, was linked to model Imaan Hamman in February.

END_OF_DOCUMENT_TOKEN_TO_BE_REPLACED

END_OF_DOCUMENT_TOKEN_TO_BE_REPLACED
We and our partners use cookies on this site to improve our service, perform analytics, personalize advertising, measure advertising performance, and remember website preferences.Ok