Home » Dustin Kendrick Reveals He Spoke to Hannah B. About Race on ‘Bachelorette'

Dustin Kendrick Reveals He Spoke to Hannah B. About Race on ‘Bachelorette'

Dustin Kendrick opened up about his time on Hannah Brown’s season of The Bachelorette on Us Weekly’s “Here for the Right Reasons”​​​ podcast, revealing there was a lot that fans didn’t see.

“I got a good amount of time with her — they just didn’t air it. I had a good time. I didn’t get a one-on-one [date], but I probably should have been more out there, I guess, a little bit,” the Guaranteed Karma founder told Us, adding that he had “some fun moments” with the season 15 lead.

Peter Weber, Dustin’s “Bachelors in the City” podcast cohost and fellow Bachelorette season 15 alum, reminded him of his “sick” Beauty and the Beast-esque moment. 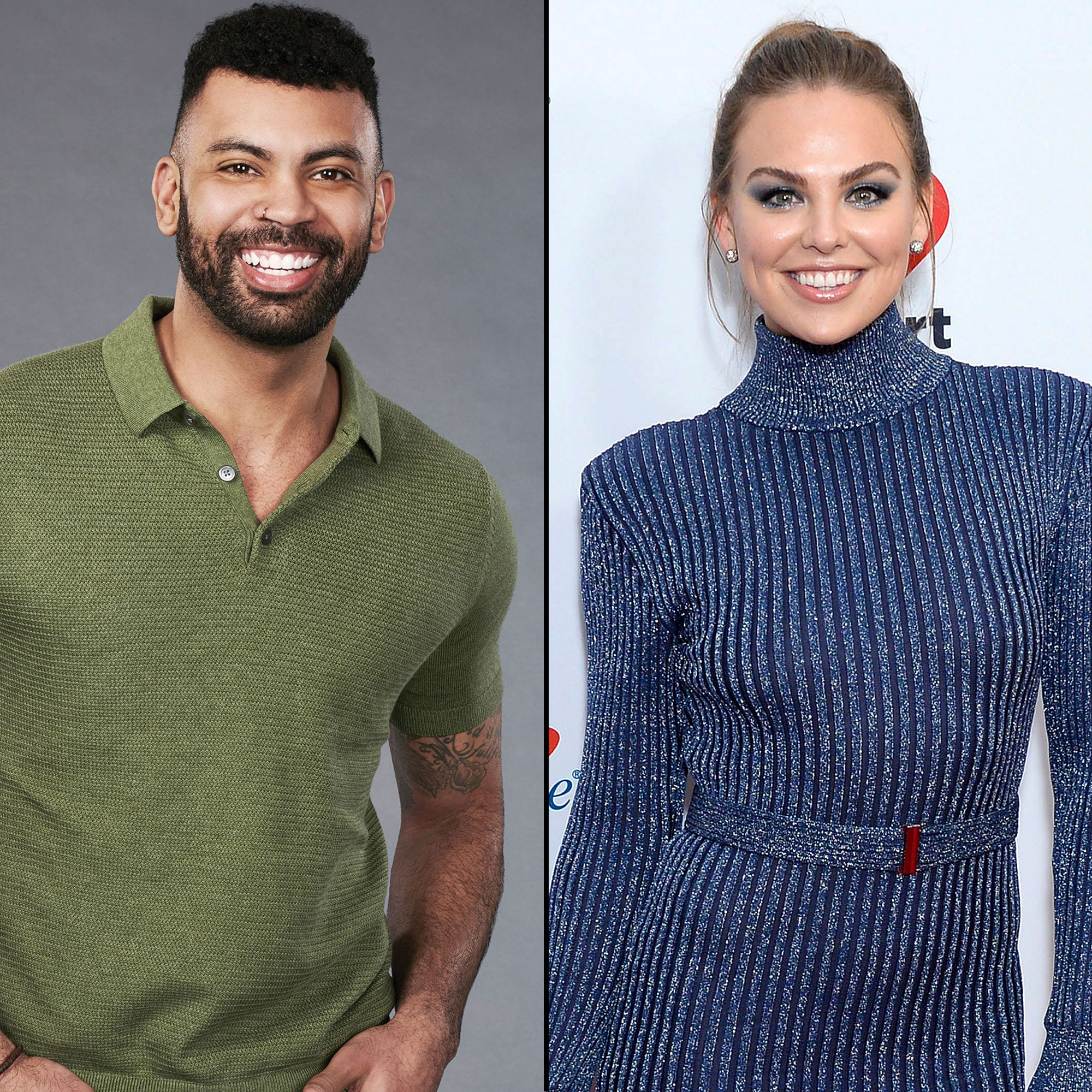 “We were in a castle in Newport,” Dustin said. “I took her and was singing, like, Beauty and the Beast, twirling her around. … There was actually a lot of things they didn’t really show. Me and Hannah Brown talked about race. We flirted a lot, a lot of kissing sessions. They didn’t show anything. And I felt like everyone [was] like, ‘Who’s this Dustin guy?’”

Peter Weber: A Day in My Life

Dustin, who made it into Hannah’s top 10, was eliminated during week 6 of the competition, which aired in 2019. Peter, for his part, was the second runner-up.

“Some days I’m like, ‘Man that feels like yesterday, but then I’m like, ‘That was a long time ago,’” Dustin noted of their time on Hannah’s season.

Peter, who went on to be the season 24 Bachelor, added, “It feels like eons ago, for sure. I mean, I can go back and, obviously, I have very vivid memories and great memories of it, but definitely feels like a long time ago. [It’s] just crazy to think of everything that’s kind of transpired from that night. You never know going on that type of show and that experience what it’s going to do for your life and where you’re going to be in you know, two years later. No way we could have predicted this.”

In addition to documenting their lives as roommates on their “Bachelor in the City” podcast, Peter has a children’s book coming out.

“It’s a passion project that I’ve always wanted to do,” the pilot said. “It’s essentially about my story of my first love, which was aviation, obviously, and how that kind of grew to where I am now as an airline pilot. … It’s a good book to inspire kids to chase their dreams.”

Dustin, meanwhile, is focused on his Guaranteed Karma charity.

“One of the reasons I moved — or Pete talked me into moving to New York — he said, ‘Hey, this is a perfect time for you to try to grow Guaranteed Karma in New York. If you do in New York, we do it anywhere,’” he explained. “Guaranteed Karma is a platform where you can easily find areas to volunteer in your community. After you volunteer, you get perks from local businesses — hence ‘guaranteed karma.’”