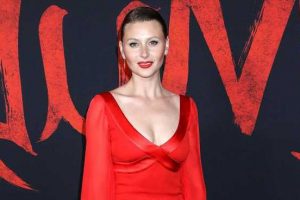 A pocketful of sunshine! Aly Michalka revealed that not all hope is lost when it comes to another Easy A movie.

Actors Who Worked Together Again and Again

“There are talks that there might be a sequel,” Michalka, 32, shared during an interview with E! News on Sunday, July 25. “That actually is semi real.”

Although more story lines from the hit film could be explored, the actress revealed that it likely wouldn’t follow the original cast.

“It would be kind of, like, a new retelling, but you’d see some of the characters from the original come back into the story,” the iZombie alum added.

Easy A is a romantic comedy that follows Olive Penderghast (Emma Stone), whose life changes after lying about losing her virginity, causing the rumors mill at high school to run amok. The film attempted to subvert The Scarlett Letter, which focuses on a women who was judged for her sexual activity. Penn Badgley, Amanda Bynes, Dan Byrd, Lisa Kudrow, Patricia Clarkson and Stanley Tucci also appeared in the 2010 movie. 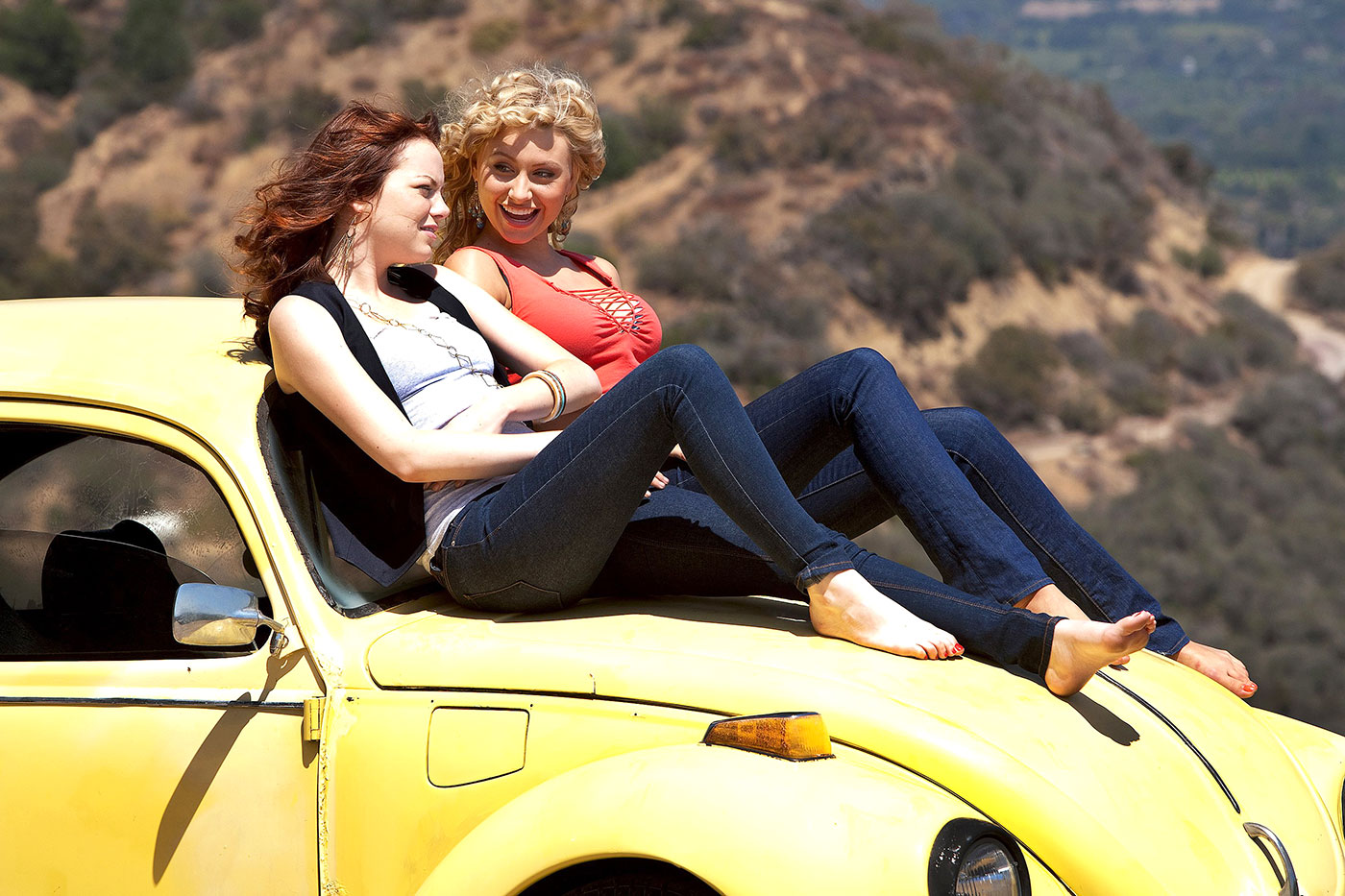 Writer Bert Royal previously spoke about approaching the sequel after so many years.

Celebrity Family Members Who Worked Together

“Times have changed quite a bit since I wrote that movie! The term ‘slut-shaming’ wasn’t even in existence when the movie came out, and people were barely texting back then,” he told The LA Times in June 2019.

Royal, who confirmed that he was working on a second script at the time, clarified how the film would be influenced by what was actually happening now.

“Now, we’re in this whole new world where people are very open and things that were taboo even 10 years ago are not as taboo now. There’s a lot of fun stuff to explore,” the creator explained.

During the 2019 interview, the screenwriter broke down his “wild” plans, which included following Olive’s adopted brother, Chip, as he enters high school himself.

Actors Who Had Crushes on Their Costars

“[Chip] is part of a new generation, where everything is out in the open and instead of people protesting, you have people celebrating,” Royal shared. “Whereas something was secret or a rumor before, this one has something that goes very public very fast, and throws our characters into a whole different situation. We’ll follow the same throughline of a character who is helping another person and, farcically, it spins out of control.”

The sequel, which has plans to add social media into the mix, will attempt to revisit the lives of some of the original characters.

“Because it’s set in the same world, we’re hoping we can get as many people from the original as we can,” Royal added at the time. “They all have parts, if they want them.”