Ellen DeGeneres ‘Wants Out’ of Her Show Amid New Claims, Feels 'Betrayed' 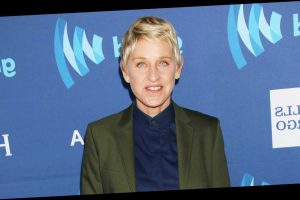 Ready to go. Ellen DeGeneres “wants out of the show” after the recent claims made against the host and the staff of The Ellen DeGeneres Show, a source tells Us Weekly exclusively.

“She is pissed that people have come forward to share these negative stories about her and feels betrayed,” the source continues, noting that the comedian, 62, feels like a “target” because of her success.

“She knows she can be tough at times,” the insider says, “but believes she works hard and is extremely creative and that it’s a privilege to work for her and be around her.” 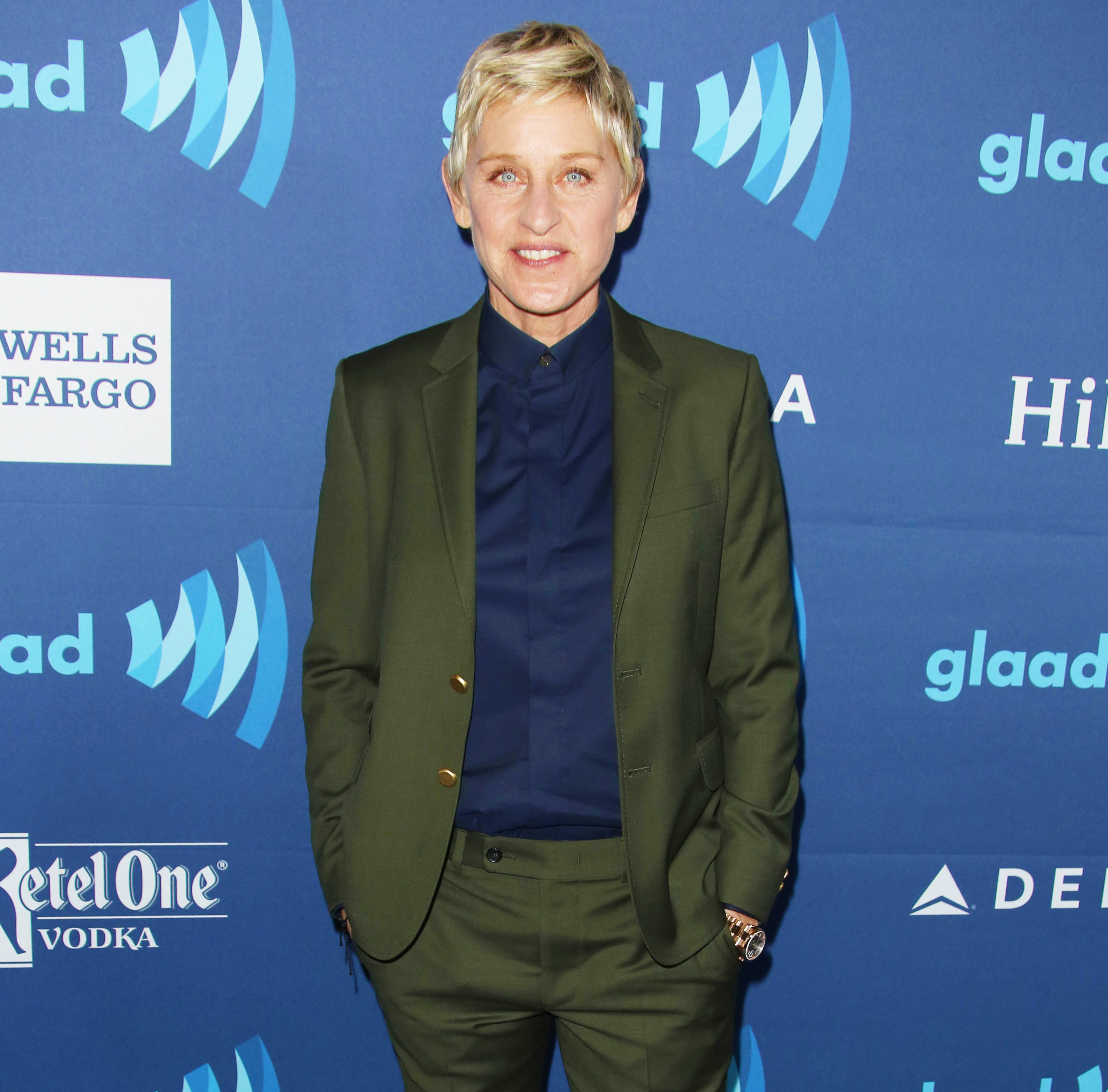 Last month, 10 former staffers alleged to BuzzFeed News that they faced fear, intimidation and racism while working on the Emmy-winning talk show. Some noted that although the inexcusable behavior was due to the producers and senior staff members, they thought DeGeneres should have stepped in.

On July 30, the Finding Dory star apologized to her staff in a letter obtained by Us Weekly.

“On day one of our show, I told everyone in our first meeting that The Ellen DeGeneres Show would be a place of happiness – no one would ever raise their voice, and everyone would be treated with respect,” she wrote at the time. “Obviously, something changed, and I am disappointed to learn that this has not been the case. And for that, I am sorry. Anyone who knows me knows it’s the opposite of what I believe and what I hoped for our show.”

Ellen DeGeneres Through the Years: From Comedian to Talk Show Icon

Hours later, a second report was published by BuzzFeed News in which 36 former employees, who asked to remain anonymous, alleged sexual misconduct.

“For someone who’s so involved in the show and the creative aspect, and having been in those meetings with her, it’s very hard for me to wrap my head around the fact that she doesn’t hear the same whispers,” one former employee told BuzzFeed. “Unless she really is just in this bubble.”

Another added, “She knows s–t goes on, but also she doesn’t want to hear it.”

Andy Lassner, a longtime executive producer on the show, shut down cancellation rumors on Thursday, July 30, responding to a concerned fan with, “Nobody is going off the air.”