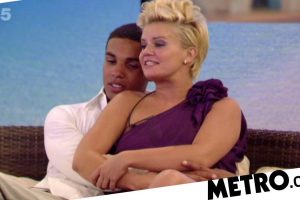 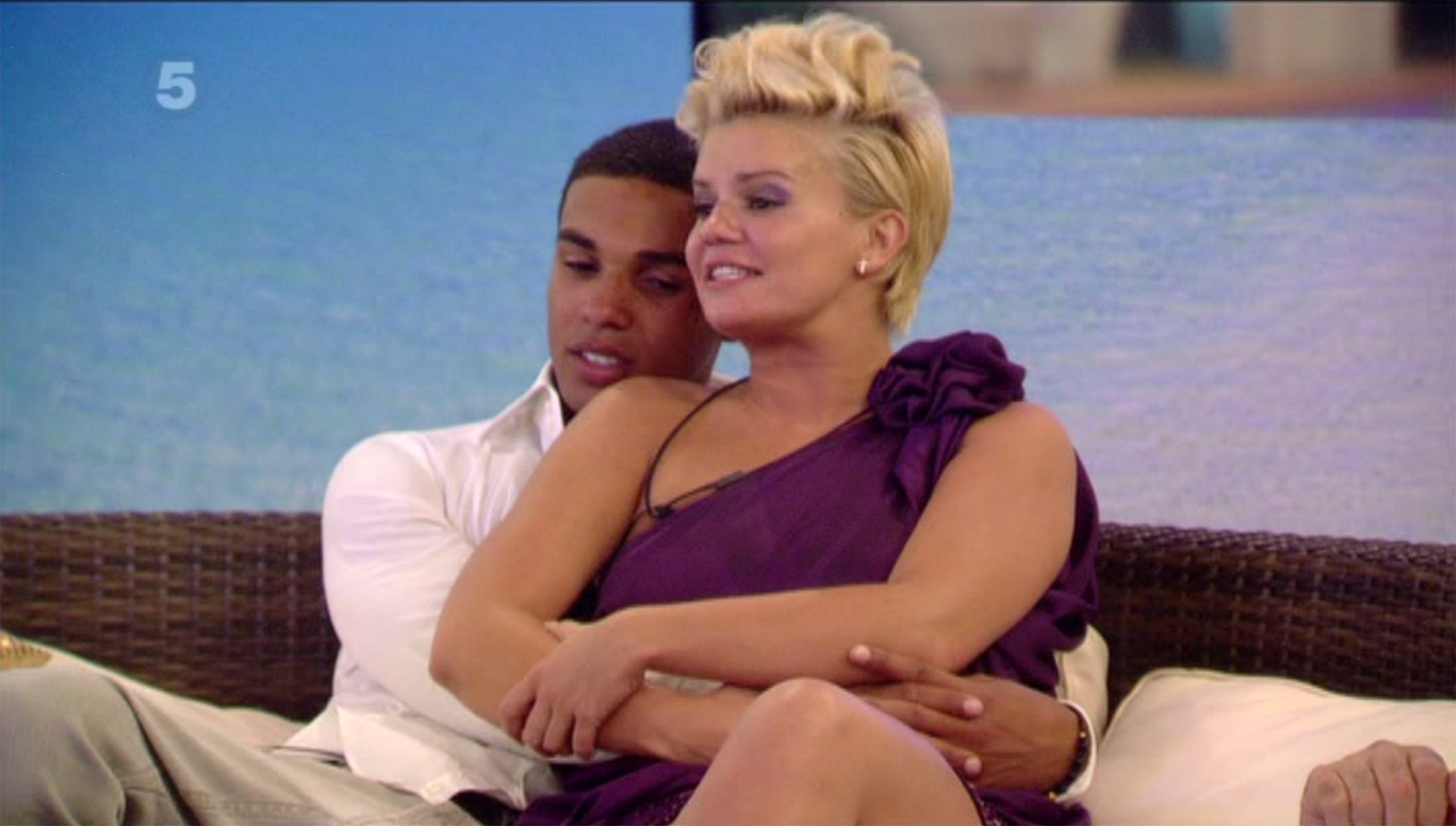 Emily in Paris fans were totally speechless after discovering heartthrob Lucien Laviscount had a brief romance with Kerry Katona.

For those who don’t remember, the Waterloo Road actor, 30, was among the housemates of Celebrity Big Brother season eight, which aired in 2011 beside the 42-year-old Atomic Kitten singer, Amy Childs, Sally Bercow and eventual winner Paddy Doherty.

While there were a lot of standout moments from the series, including Jedward’s unexpected friendship with American Pie’s Tara Reid – many had forgotten about Lucien and Kerry’s romance.

The pair grew close during their time locked in the infamous house and kissed several times.

They even posed on the cover of OK! Magazine for a couples shoot, spilling the beans on the sexual tension they felt while on the show.

Lucien’s reality show days are clearly behind him as he’s featured in dramas Snatch, Scream Queens and more recently starring as Alfie in Netflix’s Emily in Paris.

And if that wasn’t enough, the actor is currently eyed up to play the next James Bond!

‘Lucien ticks all of the boxes,’ a source told The Daily Mail.

‘He is a super talented actor, is extremely handsome and in the past 18 months has won lots of new fans since he joined Emily In Paris.

‘Bond bosses are already saying how you can see him in the 007 tuxedo, how dapper and fitting to the role he will look.’

Once the news started doing the rounds on social media, one fan thought Kerry Katona would make the perfect Bond girl following their history, which resulted in many fans astonished by their former romance.

Lucien has also sparked romance rumours with Little Mix stars Leigh-Anne Pinnock, who he was spotted with in 2012, and Jesy Nelson, who he spent a night out with in 2021.

Emily In Paris is available to stream on Netflix.