Every year, networks hold our emotions hostage while we wait to learn the fate of our favorite television programs. Will that drama you are deeply invested in get renewed? Will your cherished comedies be picked up for another season? Or will they both get the ax? Their fate lies out of our hands. Sometimes, we’re on the edge of our seats until confirmations break. But the good news is that some programs have already been green-lit, and we are so glad these TV shows have been renewed in 2019.

So what are they?

Well, while the year is still young, we already know Netflix’s Fuller House is coming back for another (gasp, final!) season. The hit reality competition show, The Masked Singer, has also been picked back up, and the The CW has confirmed several fan favorites are returning, including Supergirl, Supernatural, The Flash, Riverdale, Black Lightening, Dynasty and Charmed. But that’s not all: even more shows are slated to continue on.

Let’s check in and see which others made the cut. 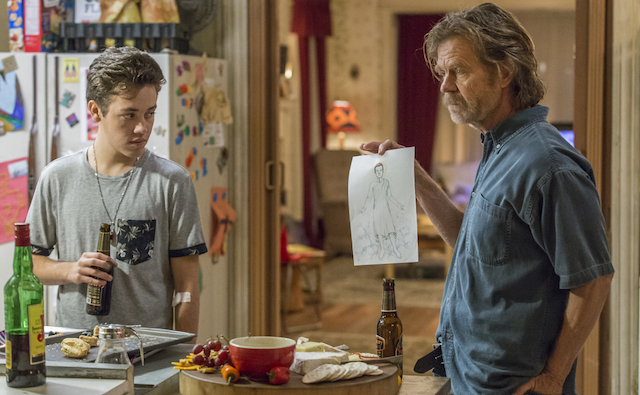 It seems Shameless isn’t going anywhere, at least not yet. The dramedy was renewed for a tenth season, making it Showtime’s longest running series. 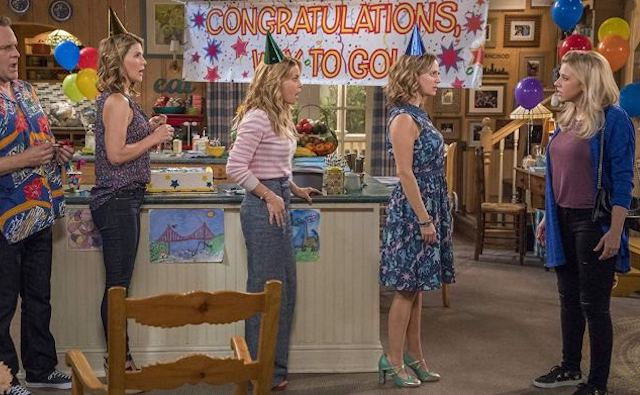 In January, Netflix announced that Fuller House is coming back for fifth season. But the news is bittersweet. The streaming service also revealed that season five will be the show’s last. 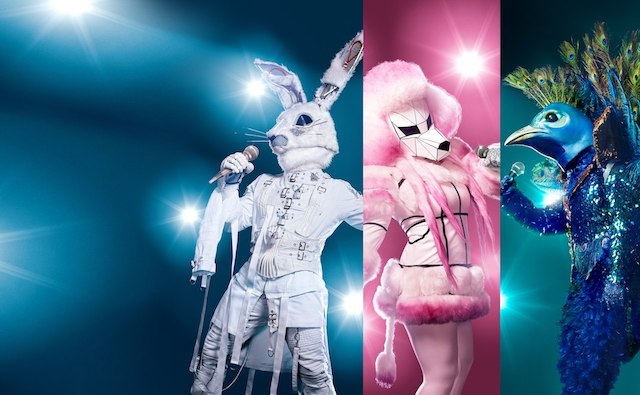 Reality competition fans, rejoice: The Masked Singer has been renewed for another year. The show, which began in 2018, is a competition-based series that features celebrities facing off against one another while wearing elaborate costumes and full face masks. 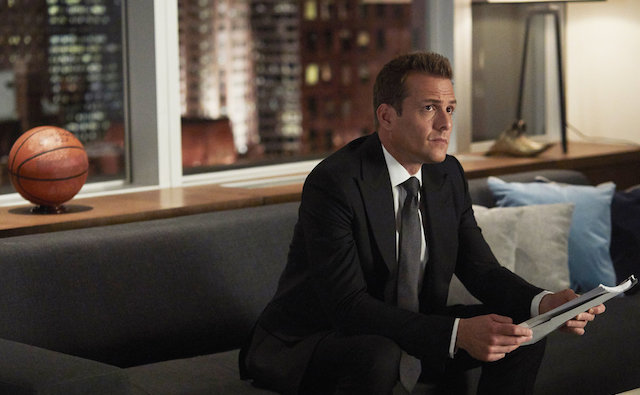 After nine long and very successful seasons, Suits will be coming to an end.  The final 10 episodes will air sometime in 2019. 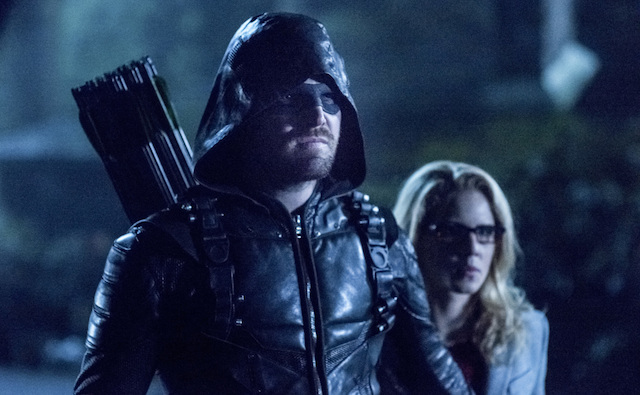 In January, CW announced superhero series Arrow would be returning for its eighth season. The show, which stars Stephen Amell, follows the life of billionaire playboy (and vigilante) Oliver Queen. 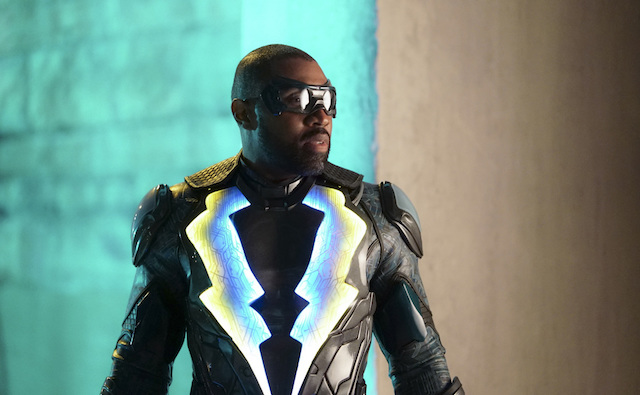 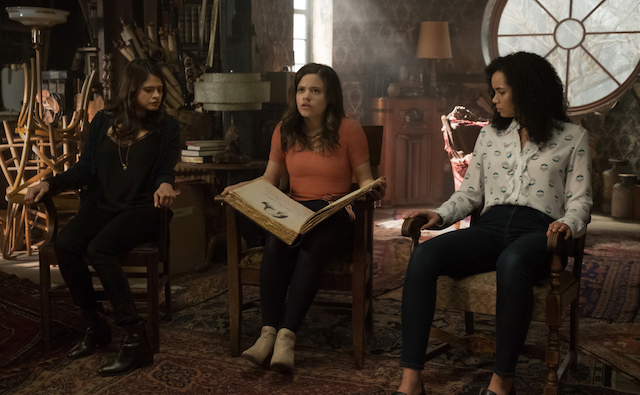 Witches, unite: the highly-anticipated reboot of Charmed has been picked up for a second season. 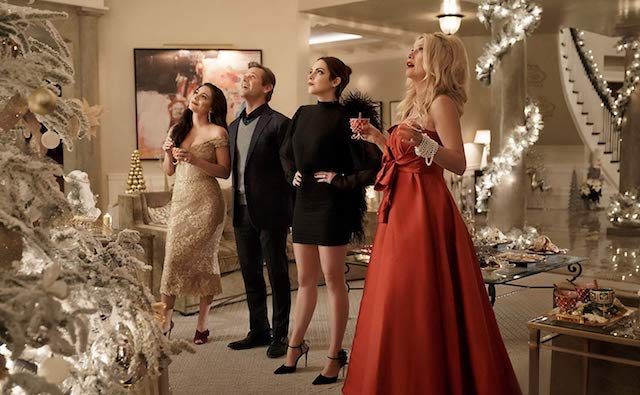 Primetime soap opera Dynasty is getting another season. The show, which is a reboot of a 1980s television series by the same name, will enter its third season. 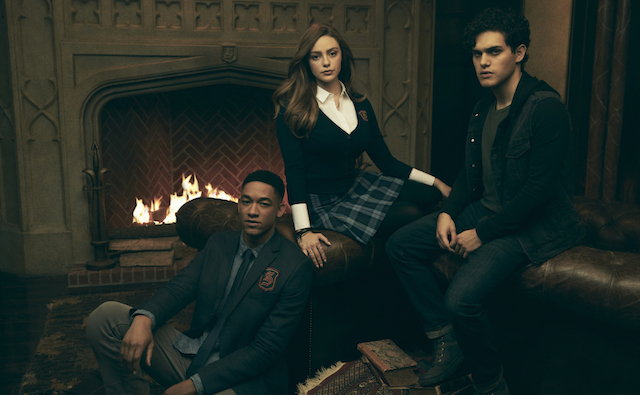 Good news, vampire and werewolf fans: Legacies — spin-off of The Originals and, its predecessor, The Vampire Diaries — has been renewed for a second season. 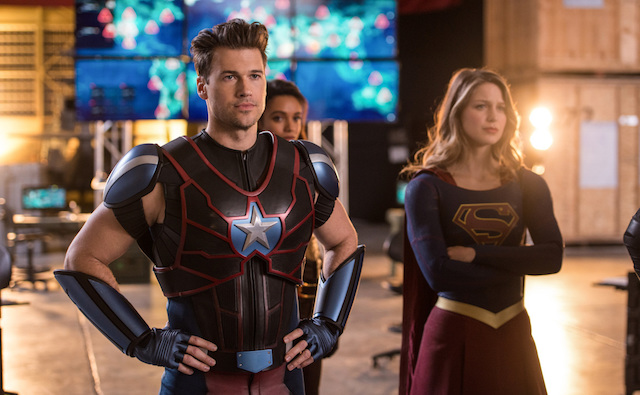 In January, CW also announced the superhero series Legends of Tomorrow had been picked up for a fifth season. 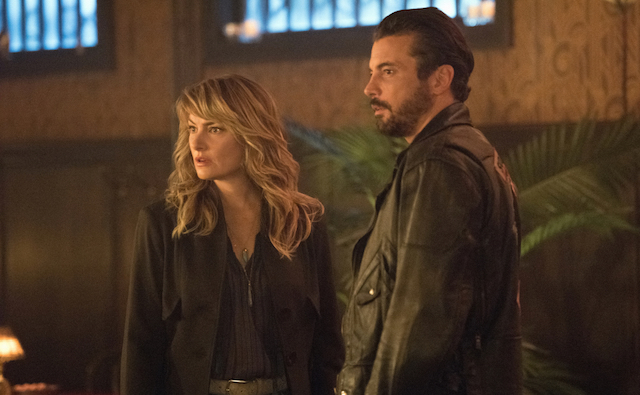 One of CW’s most beloved programs, Riverdale, has been renewed. The show’s fifth season will premiere later this year. 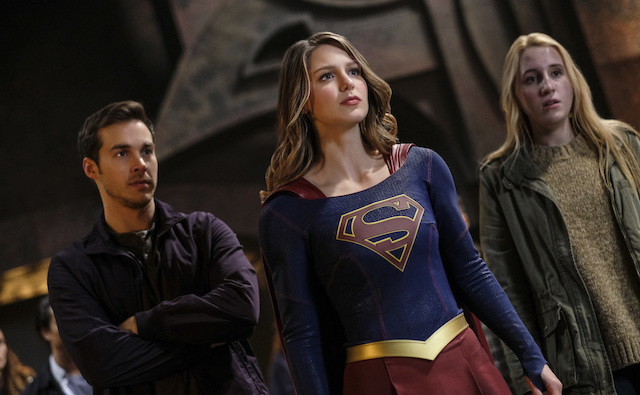 It seems there’s no stopping Supergirl. In January, CW announced the show would be returning for a fifth season, with Melissa Benoist reviving her title role. 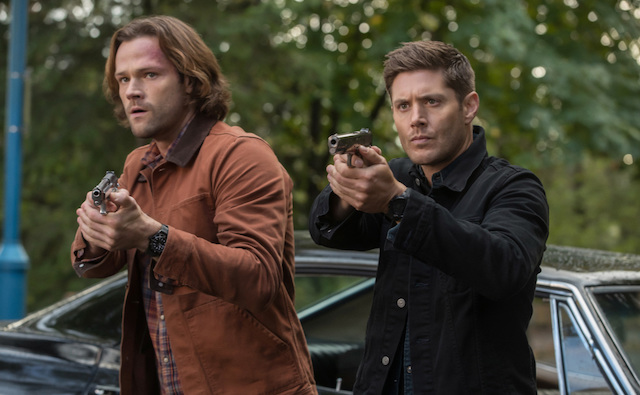 Even after a whopping 14 seasons, fantasy phenomenon Supernatural remains widely acclaimed. Fans adore the ghost/demon hunting show. And they will be able to enjoy it a little longer: Supernatural was renewed for a fifteenth season. 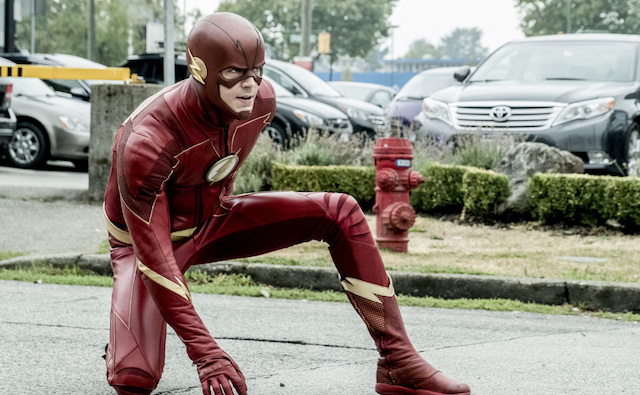 This one seemed like a given, considering as it is one of CW’s most popular shows, however, on Jan. 31 the network confirmed The Flash will be returning for more.

END_OF_DOCUMENT_TOKEN_TO_BE_REPLACED

END_OF_DOCUMENT_TOKEN_TO_BE_REPLACED
We and our partners use cookies on this site to improve our service, perform analytics, personalize advertising, measure advertising performance, and remember website preferences.Ok