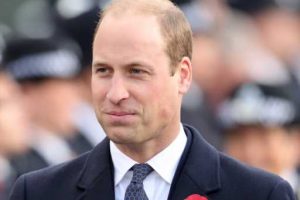 It seems like when you think of Prince William, you think of Kate Middleton, and the other way around. There’s no one without the other, as the two have been inseparable for more than 20 years. However, if you dig back a little further, there was a time when William was known as a bit of a heartthrob.

Despite William and Kate having a fairytale-esque romance story, it wasn’t all royal jewels and family vacations. It seemed like William would never settle down, but now he and Kate have three kids, a gorgeous home, and are steadily on the path to becoming King and Queen.

While a lot of royal relationships can’t be confirmed or denied unless they make an official royal outing, William was linked to quite a few classmates, notable society members and, erm, even a distant cousin (we’ll get to that too…)

Check out every woman William has reportedly dated before he and Kate tied the knot in 2011!