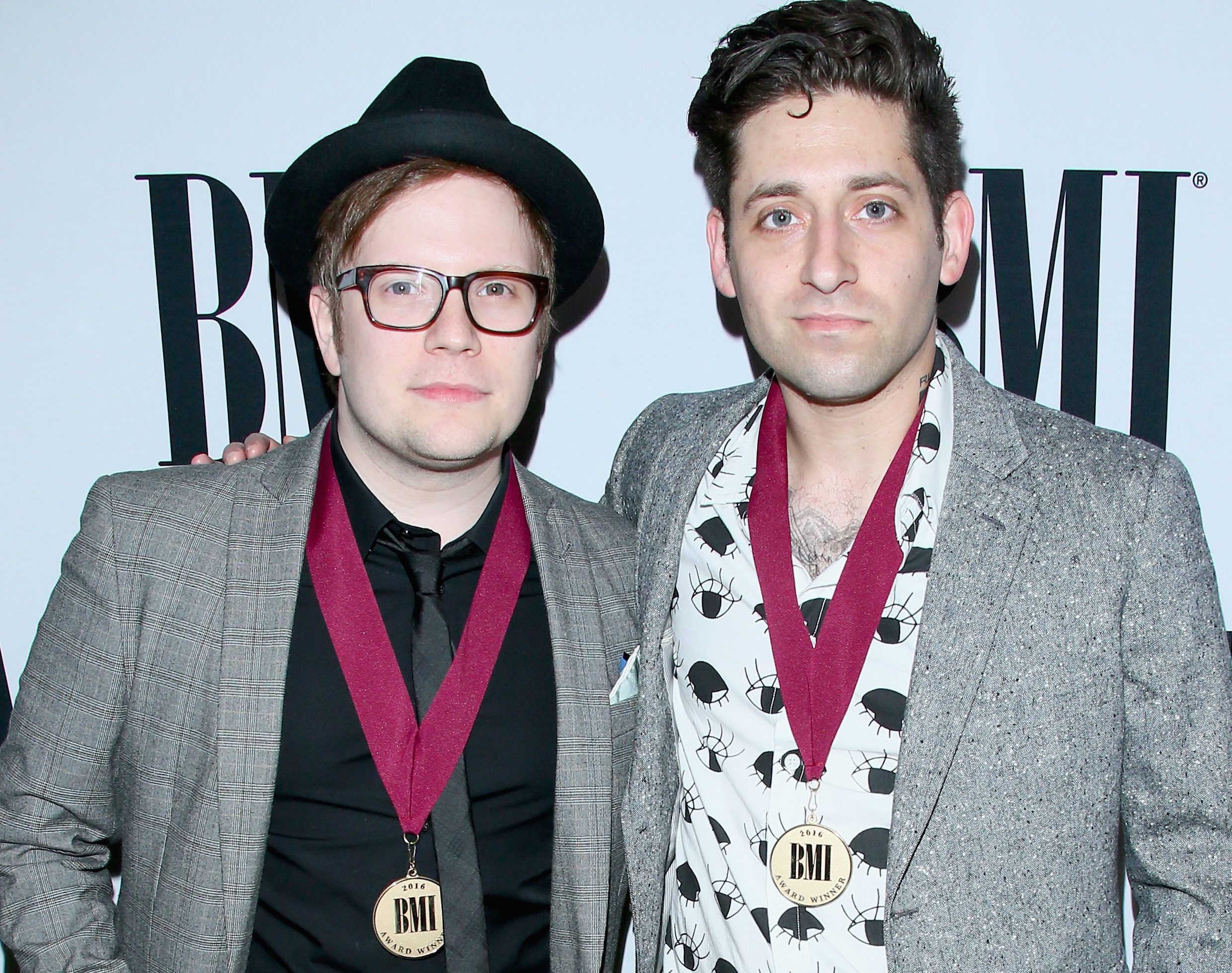 Fall Out Boy frontman Patrick Stump has shared his support for Joe Trohman after his decision to take a ‘break’ from the group.

The guitarist, 38, announced his plans to step back from the spotlight earlier this week, shortly after the Centuries musicians confirmed their eighth studio album, So Much (For) For Stardust.

In a statement shared on Instagram, he explained that his ‘mental health rapidly deteriorated’ over the last few years – but vowed to return in the future.

Speaking of his decision in a new interview, Patrick heaped praise on his close friend and bandmate.

‘He’s 100 per cent in the band and on that record,’ he said. ‘He has this work ethic where he really has to be there, but he called us up and said that his doctor told him he needed a break.

‘We told him, “Take the break, your seat’s warm, you’re not any less a part of it.” He’s all over the record. It’s as much his as it is any of ours.

‘It was his decision to [put out that statement] and I’m really proud of him,’ he added to NME. ‘It’s really brave [to be so open]. I’m so impressed with the way he’s able to just share, because I’m a very reserved person. I admire him.’

Patrick’s words come after Joe posted a note on his own social media page, as well as the band’s official profile, confirming that he would be stepping back.

‘Neil Young once howled that it’s better to burn out than to fade away. But I can tell you unequivocally that burning out is dreadful,’ he penned.

‘Without divulging all the details, I must disclose that my mental health has rapidly deteriorated over the past several years.

‘So, to avoid fading away and never returning, I will be taking a break from work which regrettably includes stepping away from Fall Out Boy for a spell.

‘It pains me to make this decision, especially when we are releasing a new album that fills me with great pride (the sin I’m most proud of). So, the question remains: Will I return to the fold? Absolutely, one-hundred perfect.

‘In the meantime, I must recover which means putting myself and my mental health first.

‘Thank you to everyone, including my bandmates and family, for understanding and respecting this difficult, but necessary, decision.’

The star formed Fall Out Boy in 2001 with bassist and pal Pete Wentz, and soon recruited Patrick to join the band.

They have gone on to release a string of hit albums, including From Under The Cork Tree and Infinity On High, and a string of Grammy nominations and award wins.