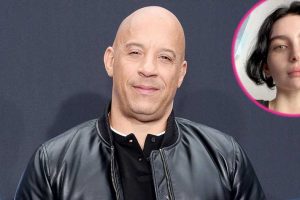 He doesn’t have friends — he has family! Vin Diesel has weighed in on the possibility of his former costar Paul Walker’s daughter appearing in a future Fast and Furious movie, and the outlook is definitely good.

Paul Walker’s Daughter, Costars Remember Him on 7th Anniversary of His Death

“I would not count anything out,” the Bloodshot actor, 53, told E! News during the Thursday, June 17, episode of Daily Pop, when asked if Meadow, 22, would ever cameo in the franchise. “Without giving you all of the secrets of Fast 10, let’s just say nothing’s ruled out.” 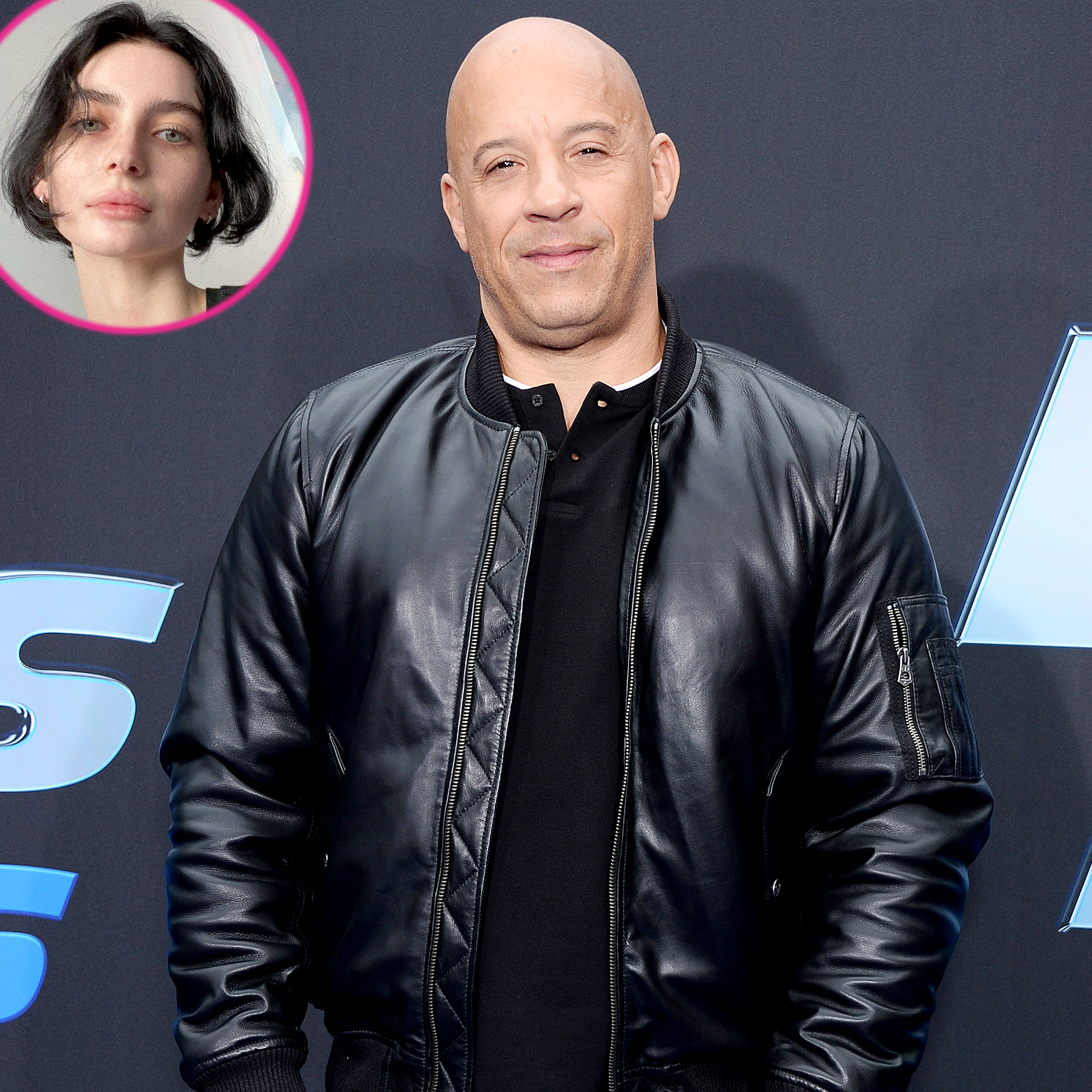 The model’s father died at age 40 in a November 2013 single-car crash that killed one other person. Since then, she has remained close to Diesel, who is her godfather. The Pleasantville star was in the process of filming Furious 7 when he died, so his brothers, Caleb Walker and Cody Walker, served as stand-ins.

Instead of killing off Paul’s character, Brian O’Conner, the film showed him retiring from the fast and furious lifestyle with his girlfriend (played by Jordana Brewster) and their son.

“We stopped filming Furious 7 for about five months because we were wrapping our heads around what we were going to do, while mourning,” Diesel told E!, referring to the aftermath of his costar’s death. “And the studio accepted a bold decision, which was to allow the character to exist in our mythology.” 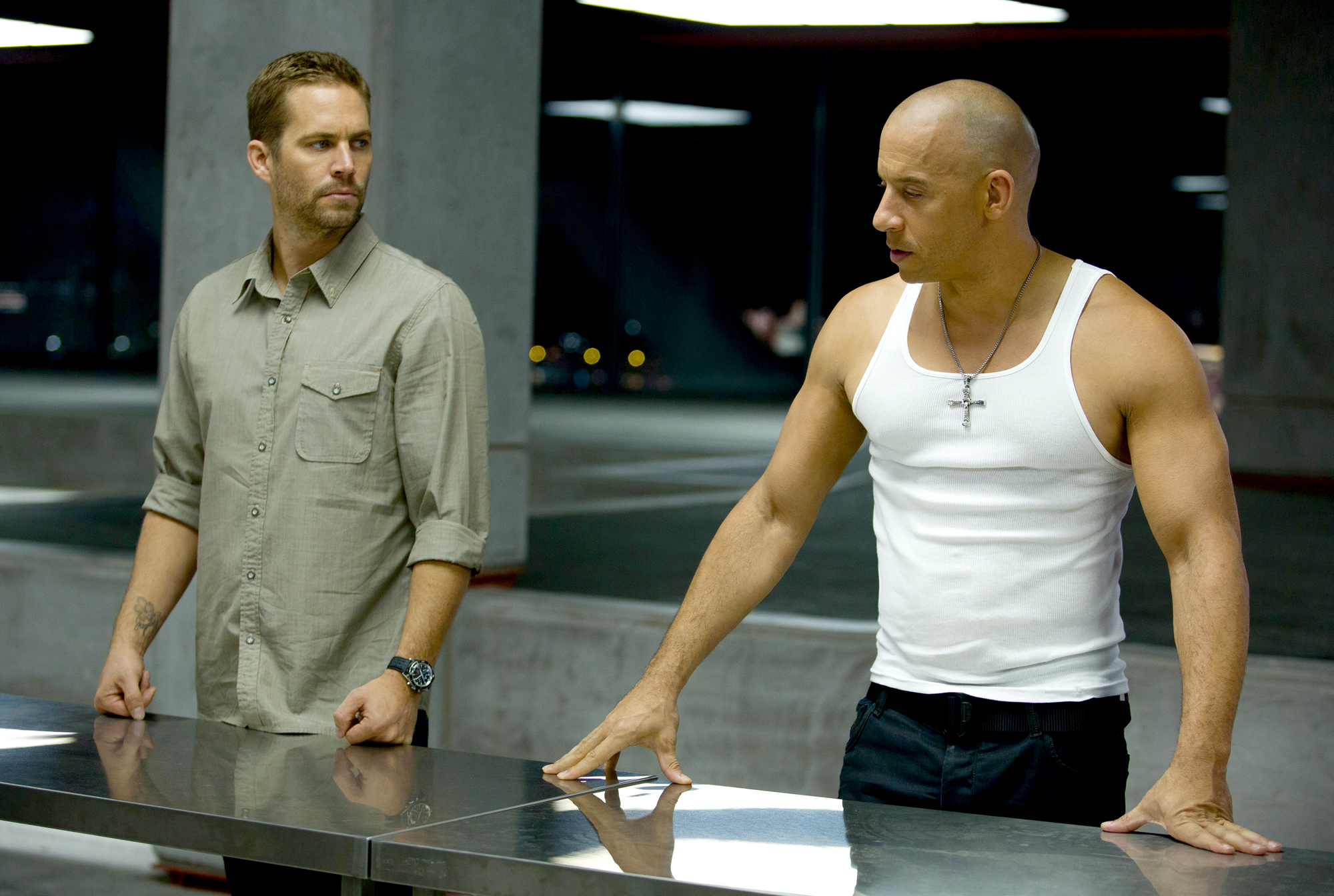 The actor’s comments reflected one of the central themes of the franchise, which is that family — whether blood-related or chosen — comes before everything else. “On a personal level, we started this franchise together,” the Guardians of the Galaxy star continued on Daily Pop. “Alongside us starting the franchise, we started a brotherhood. Our brotherhood will outlast the franchise.”

The California native recently shocked Fast fans when he said that the next two installments after F9 will end the franchise. “I know people are going to feel like it doesn’t have to end, but I think all good things should,” he said during a press junket earlier this month, as reported by the Associated Press. “There are reasons for a finale. I think this franchise has deserved it.”

Paul Walker: His Life In Photos

He did, however, tease the possibility of a spinoff centered around his character, Dom Toretto, or the rest of the Toretto family.

“I will say that there is nothing that is off the table,” he told Vulture in a Q&A published on Wednesday, June 16, when asked about a spinoff. “I think the Toretto story line that they’ve wanted to do can always exist in the future. It’s not something that is completely off the table.”