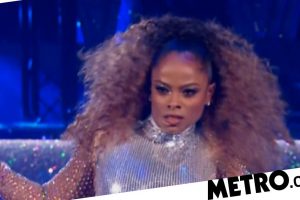 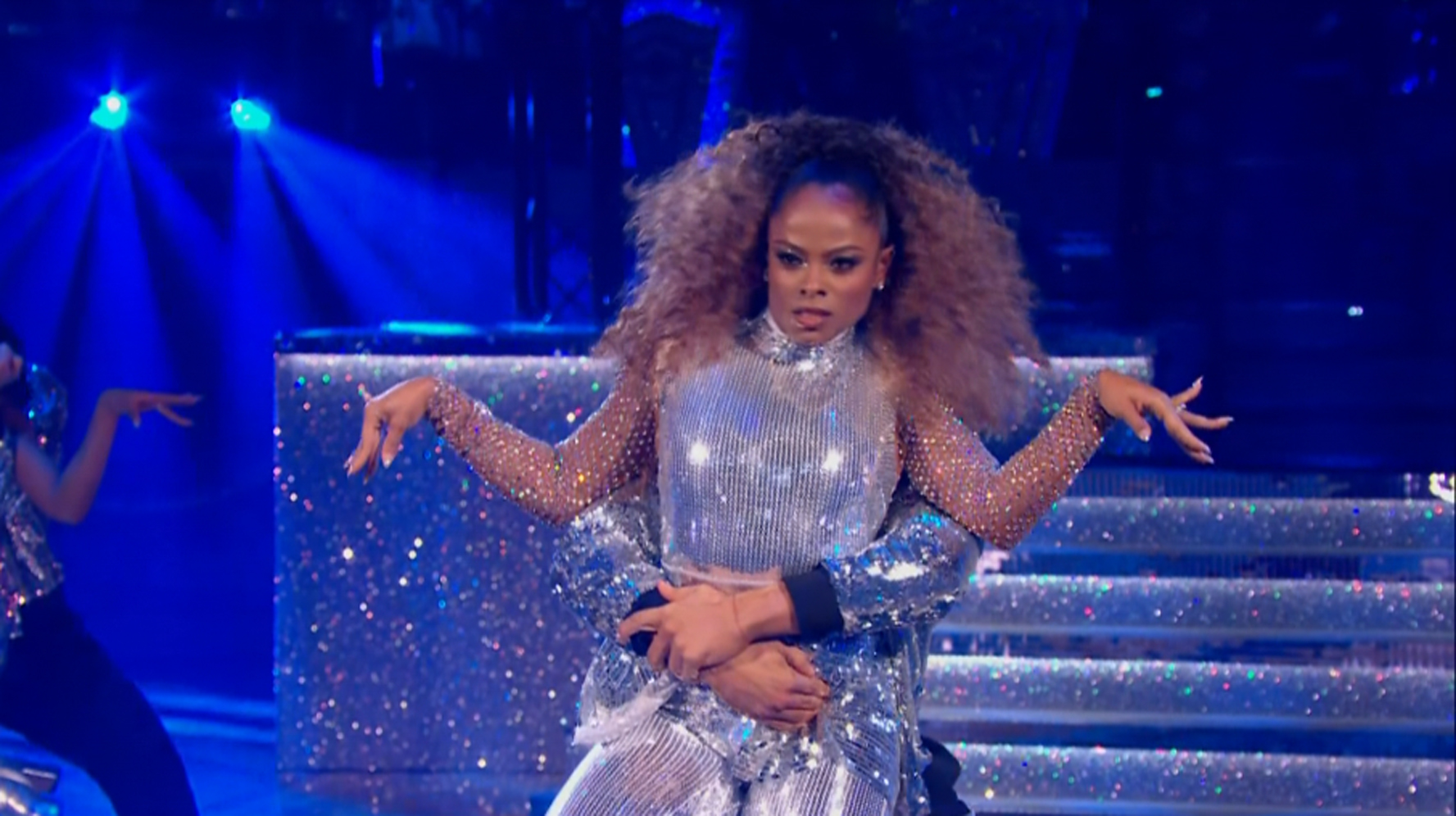 Fleur East and Vito Coppola secured the first perfect 40 of Strictly Come Dancing after delivering an energetic routine for their couple’s choice dance.

Dressed in matching silver sequined outfits, the singer and radio DJ brought out her inner Destiny’s Child as they danced to a megamix by the pop group on Saturday’s episode.

The X Factor contestant described it as a full-circle moment as she said she grew up listening to the R’n’B group, which catapulted Beyonce to fame, and inspired her to become a singer.

Notoriously difficult to please Craig simply described it as ‘fab-u-lous’, while Shirley said it was ‘an iconic routine that will go down in history.’

Fleur and the Italian dancer were followed by Helen Skelton and her partner Gorka Marquez on the leaderboard, who were 1 point shy of the perfect 40.

They made a nod to Grease during their quickstep as the presenter dressed in a pink and black petticoat dress and the professional dancer donned a leather jacket.

Dancing to Valerie by Amy Winehouse, the couple bounded across the stage and received a standing ovation from members of the audience and judges Shirley and Motsi, receiving a top score of 39

Head judge Shirley praised how Helen has grown, saying she had been left speechless by the performance.

Anton said the reaction to her dance is the reason the show comes to Blackpool, adding: ‘You were amazing. You have been brilliant from the neck down throughout this whole competition. Tonight you were great from the neck up.’

Strictly Come Dancing continues tomorrow at 7.20pm on BBC One.