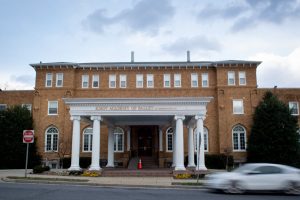 A Maryland woman who gambled away nearly $1.5 million in funds from the elite dance school where she served as comptroller pleaded guilty to fraud in U.S. District Court in Washington on Thursday.

The plea represents the second time in 10 years that the woman, Sophia Kim, has been successfully prosecuted on charges related to stealing from dance organizations with ties to the Unification Church.

Ms. Kim, 60, was hired in 2017 to serve as comptroller of the Kirov Academy of Ballet, a school founded in 1990 by the Rev. Sun Myung Moon to promote what he called “the heavenly art of dance” and serve as a creative outlet for his daughter-in-law, a former member of the Washington Ballet.

At its peak in the early 2000s, the school turned out nearly a dozen top ballet dancers each year, including some who remain principals at the American Ballet Theater, the National Ballet of Canada and other leading companies. 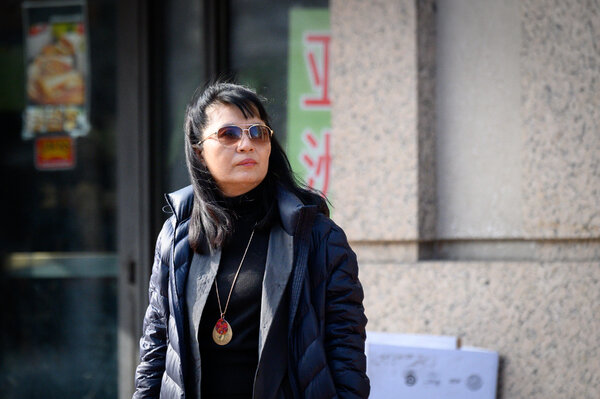 According to an affidavit from the Federal Bureau of Investigation, Ms. Kim gambled with funds she was overseeing as the academy’s comptroller. Over a period of nine months in 2018, investigators say, Ms. Kim wrote checks to herself and used her academy bank card 120 times to withdraw cash and pay off losses at the MGM Grand Casino near her home in Temple Hills, Md.

When the school discovered the missing funds, it reported Ms. Kim to the F.B.I., and she was arrested at the casino in November 2019.

“Kim treated her company’s funds as her own personal bank account,” Timothy Thibault, acting special agent in charge of the criminal division at the F.B.I.’s Washington Field Office, said in a statement announcing the guilty plea.

Last year, Ms. Kim said in an interview that she had never intended for her gambling to hurt the academy.

Ms. Kim joined Unification Church as a teenager in South Korea, immigrated to the United States and married a church lawyer. They settled in Northern Virginia, and after raising three children, Ms. Kim was hired as a bookkeeper at the Kirov. She later moved to the Korean Cultural and Freedom Foundation, a church-affiliated nonprofit group that funneled money to the Kirov, the Little Angels children’s dance troupe and the Seoul-based Universal Ballet.

In 2013, Ms. Kim, also known as Sookyeong Kim Sebold, was found guilty of embezzling money from the foundation, most of it lost at New Jersey casinos. She served two years in jail. Upon her release, Ms. Kim was hired as the academy’s comptroller, a decision the school has not discussed. On Friday, academy officials did not respond to a request for comment regarding Ms. Kim’s plea.

Now a music school as well as a dance academy, the Kirov is headquartered at a former monastery near Catholic University in Washington.