From toys to socks, celebrities share their best and worst Christmas gifts

LONDON (Reuters) – Still wondering what to get loved ones this Christmas? Perhaps some celebrity pointers might help.

As shoppers gear up for the festive season, Reuters asked a number of stars what their best and least-favorite Christmas gifts have been. From highly-desired toys to a used vacuum cleaner, the answers were varied.

“A Star Is Born” actor and director Bradley Cooper fondly remembered “a conducting baton” he got aged eight as his favorite gift, while “Mary Queen of Scots” star Saoirse Ronan said the “Harry Potter”-related gifts she received as a child “was probably the best year of my life”.

Her co-star Joe Alwyn chose “a big toy car” as his favorite, while former “Dr Who” David Tennant said unwrapping the 1980s electronic game “Astro Wars” as a child topped his list.

“My wife got me one last year…it was very old but that was a very touching moment,” he said.

When it comes to undesirable presents, “American Hustle” actor Alessandro Nivola said his father once gifted him a used vacuum cleaner: “I think he was trying to send me a message.”

“My husband likes to give me presents like trips that he wants to go on,” said “This Is 40” actress Leslie Mann. “That would be an example of a bad present.”

“She’d give me back the pashmina that I bought lovingly for her,” she said. “It always used to make me laugh.”

Her co-star Emily Mortimer, who plays a grown-up Jane Banks, said she once received ice cube trays wrapped up in newspaper.

And like for many others, the staple gift – a pair of socks – often sits under celebrity Christmas trees. 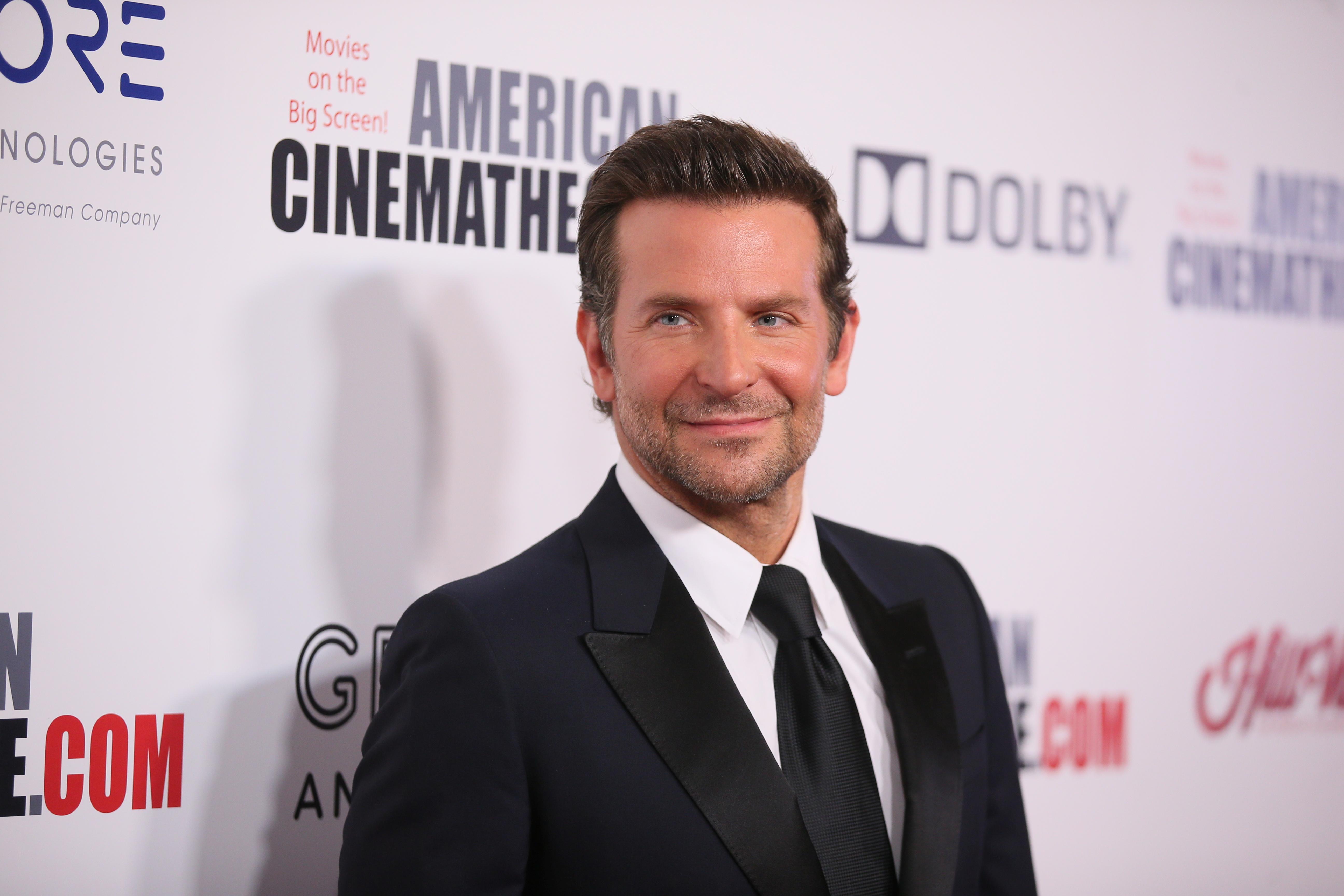 “I think the worst present I always get is socks,” said “Hamilton” creator Lin-Manuel Miranda. “I can buy myself socks, parents.”

“The Office” and “Despicable Me” actor Steve Carell said he once received a pair of Santa socks.

“Those ones, like the aunt who has met you three times sends you and doesn’t really know your likes or dislikes, just gets something at the gas station on the way over, that kind of gift,” he said. “But you know what? You have to appreciate it anyway because it’s done out of love.”