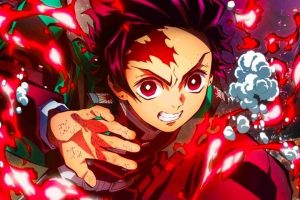 With the coming of Demon Slayer: Kimetsu no Yaiba the Movie: Mugen Train to North American theatres later this month, Funimation has just announced that it will be streaming three Demon Slayer TV specials.