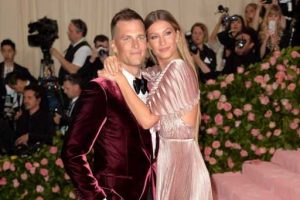 It’s been a rough few weeks for Tom Brady and Gisele Bündchen as their marital issues, reportedly over his decision to unretire, played out publicly. Even though the supermodel was nowhere to be seen at her husband’s NFL opening game with the Tampa Bay Buccaneers, there are a few signs that the couple is working on their marriage behind the scenes.

Just because Gisele wasn’t at the stadium on Sunday, doesn’t mean she wasn’t rooting for Brady’s team to win. She made sure to tweet out her support for her husband and his teammates, “Let’s go @TomBrady ! Let’s go Bucs !” If she didn’t care about football at all, it would have been pretty easy to stay off social media and not cheer on Brady.

The 42-year-old star also chose a very significant photo to send birthday wishes to her sister, Graziela Bündchen, on her Instagram Story. The snapshot showed the two women together in a playful pose from Gisele’s wedding day to Brady in Costa Rica. It sends a message to fans (and to her husband) that this day remains significant in her life. She’s not interested in throwing in the towel (and neither is he), but she likely wants to have a voice in the decisions her athlete husband makes because it affects the entire family. 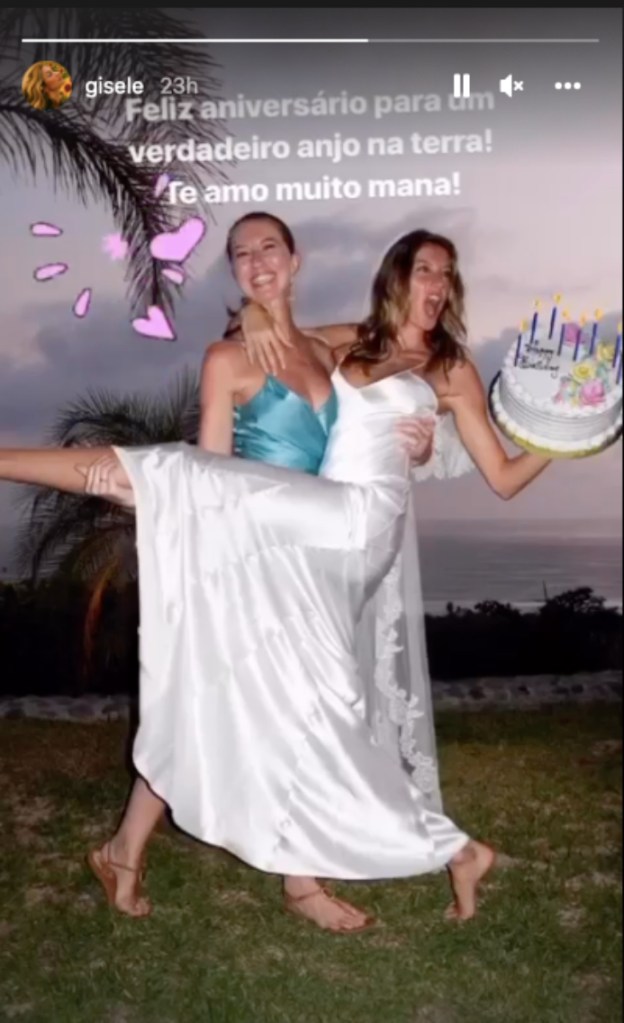 A source told Page Six that the “epic fight” was solely based on his career. “They had agreed he would retire to focus on the family, then he changed his mind,” the insider shared. Brady wasn’t true to his word because he felt like he had unfinished business on the football field, so he’s going to have to find a way to strike a balance for both of them. It looks like Gisele is telling us all that they are figuring it out, just give them some time.

Before you go, click here to see more famous football families we love.