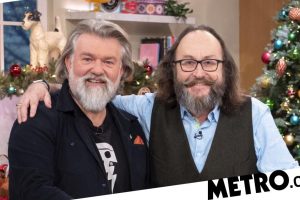 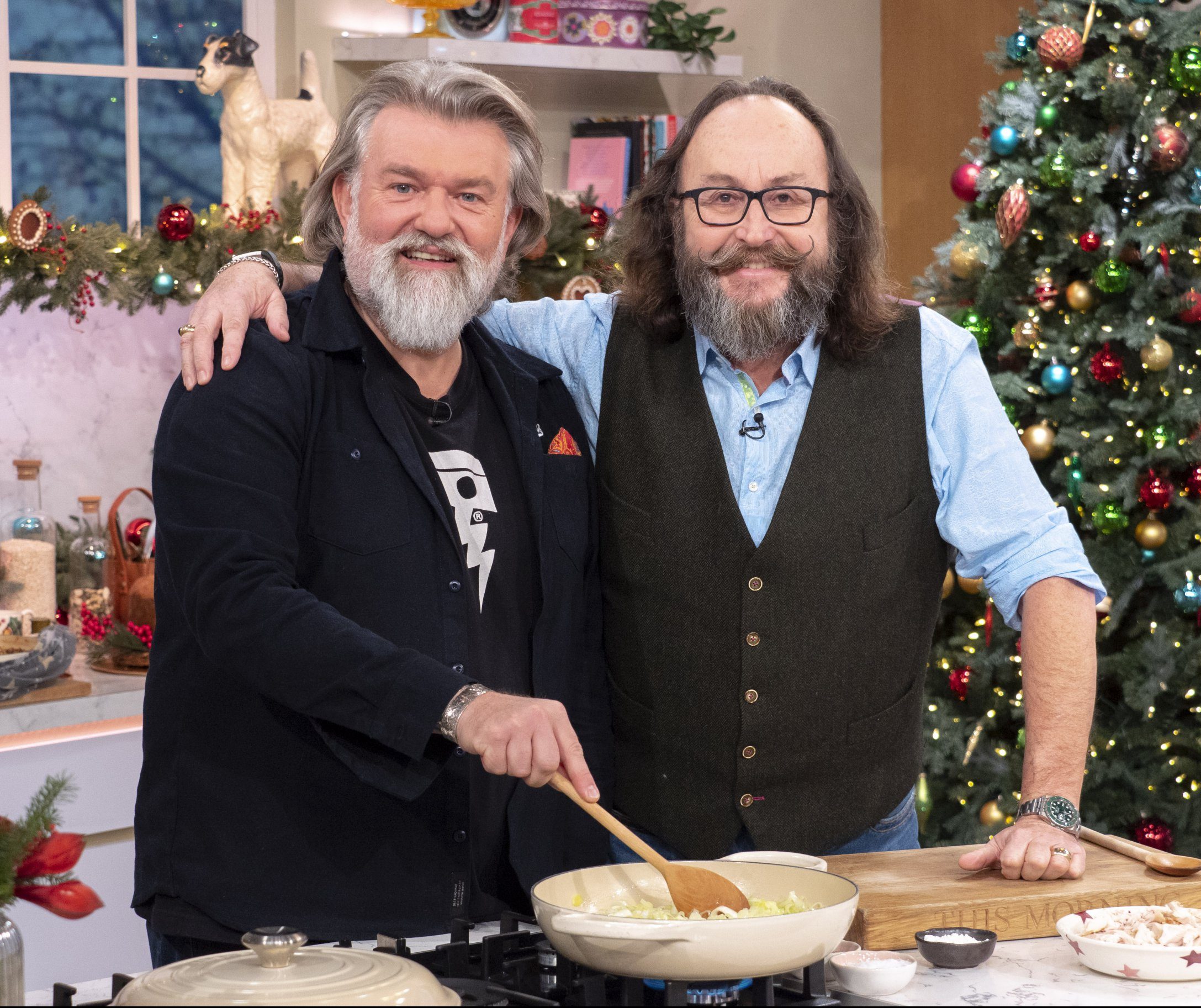 The Hairy Bikers fans have been left devastated after a ‘sad’ update from stars Si King and Dave Myers about their latest show.

The pair recently returned to our screens in BBC series Hairy Bikers Go Local, but after eight episodes, the programme is already over.

Sharing an update on social media, the television duo wrote: ‘Sadly, the series has come to an end.

‘We hope you enjoyed the series and the journey we went through with each episode, we look forward to seeing you on your telly sometimes soon.’

‘Be sure to catch all of the episodes from GO LOCAL on iplayer! All recipes can be found on the @bbcgoodfood website. Love Si and Dave,’ the pair signed off.

Another penned: ‘Great series – loved it! Hope to see you on our screens again soon. Take care.’

‘I’ve enjoyed what I’ve seen so far (first two episodes). I’m glad (even though it was filmed earlier in the year/last year) to see Dave looking well and having lots of fun. And I love that you two aren’t just mates, you could easily be brothers the way your relationship is! Lots of fun watching, big love to Dave on his recovery, I know from personal experience how hard it is to see someone go through it. Keep up the great work – looking forward to watching you again! P.S. have you ever thought of putting your “best of British” series on dvd or in a recipe book?’ someone else commented.

Their show update comes amid Dave’s ongoing cancer battle, in which he recently shared that he is ‘kinda doing alright’.

Dave publicly announced he was undergoing cancer treatment in May 2022, revealing he would be a ‘baldy Biker’ for a while due to the side effects of chemotherapy.

Noting that his treatment is still ongoing, the 65-year-old chef kicked off the new year by saying that having cancer is ‘something one learns to live with’.

Speaking on BBC Breakfast earlier this month, the presenter elaborated: ‘[The treatment] is still ongoing but I’m kinda doing all right, it’s like many people, it’s something one learns to live with.’

The new series was filmed prior to the TV star’s diagnosis and sees him and his Hairy Bikers co-star Si King explore the UK’s culinary landscape on a local level, an experience Dave called ‘joyous’.

The Hairy Bikers Go Local is available to watch on BBC iPlayer.