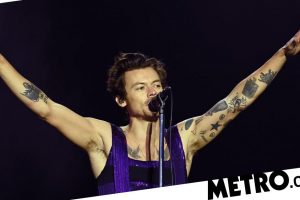 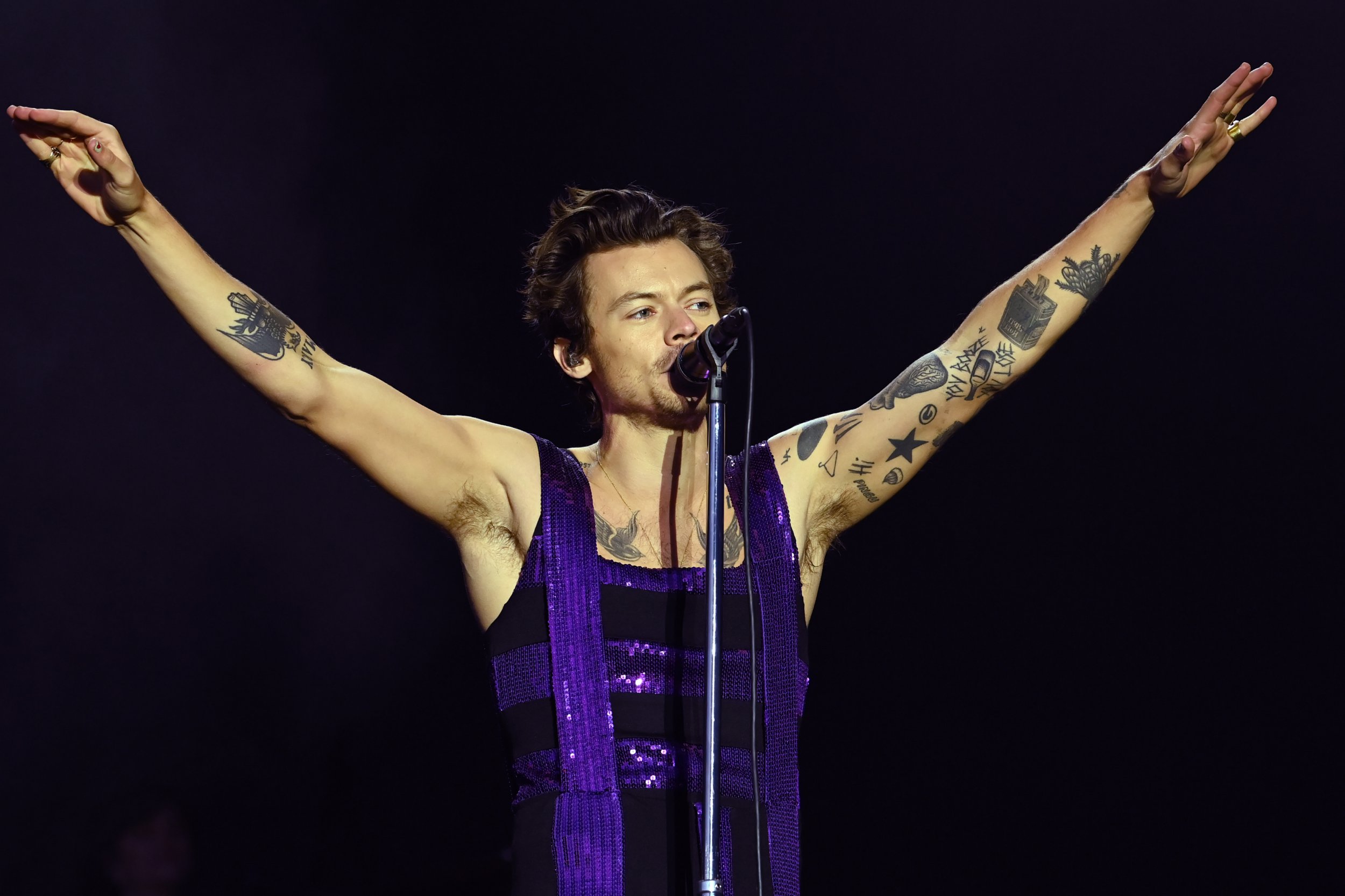 Pablo-Diana Orero Tarazaga, 29, was barred from going within 250m of the Watermelon Sugar singer, 28, after being found guilty of stalking in 2019.

The Brit Award winner, who recently released number one album Harry’s House, was at his north London property when the Spanish national allegedly forced entry on February 16.

Orero Tarazaga is said to have pushed a woman, who was working at the address, into a wall, before damaging a plant pot during a scuffle with a security guard.

The defendant appeared in the dock at north London’s Wood Green Crown Court on Thursday, wearing a grey tracksuit, to plead guilty to breaching a restraining order.

‘I declare myself guilty for breaching the restraining order and entering the house but not guilty to the assault,’ said the defendant.

The court heard Orero Tarazaga is currently being held in hospital and a trial date has been set at the same court for August 1.

In 2019, Orero Tarazaga had been banned from contacting the singer directly or indirectly or posting about him on social media.

She had also been ordered to stay at least 250 metres away from Harry, his home and business addresses as well as being barred from attending any concert or event where Styles was due to appear.

In February, Orero Tarazaga appeared at Westminster Magistrates’ Court after being charged with breaching the restraining order by ‘turning up at the victim’s house’, where she ‘screamed and talked incoherently throughout the hearing, at one point throwing herself to the floor,’ according to reports from PA.

She was removed from court and taken down to the cells after repeatedly shouting ‘Harry’, and: ‘I’m not going to hurt him. I love him.’

Harry has previously told the court that he was left ‘very uncomfortable’ and ‘scared’ after Orero Tarazaga slept outside his home for months after meeting the singer in March 2019, and posted notes and money through his letter box.

He also said that the ordeal had begun after he had tried to help Orero Tarazaga by offering her money to stay in a hotel and get some food after spotting her sleeping rough by a bus stop near his home.

Harry told Hendon Magistrates’ Court from behind a screen: ‘I thought it was sad that someone so young, that anyone was sleeping rough at the bus stop when it was cold. I felt sorry for [her].

‘That evening I pulled up in my car next to the bus stop and I offered [her] some money so that [she] could get a hotel or some food.’