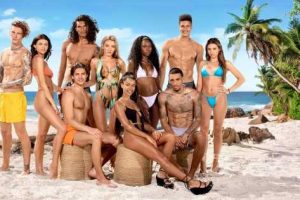 Netflix’s Too Hot to Handle season three is coming back soon! The streaming service announced in December that the show putting “horned up hell-raisers” to the test is coming back on Jan. 19 — but it hadn’t yet revealed the cast until now. This year’s group coming from the US, the UK, South Africa, and Australia is as sizzling as ever.

I’m nervous for them to compete for the prize money, which Netflix has shared is the biggest one since the show premiered in April 2020. Will they behave and avoid sexual temptations or will they lose out? Last season the prize money totaled $100,000 — that is until they lost most of it and ended with $55,000. Season two’s contestants just wanted to break the rules for the thrill of it. Keep on reading to see season three’s sexy singles and where to follow them on social media.