Home » Entertainment » Here's Who's Joining Season 2 of The White Lotus

Here's Who's Joining Season 2 of The White Lotus 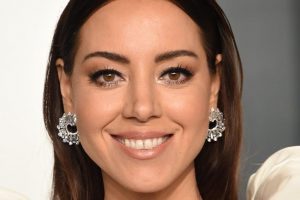 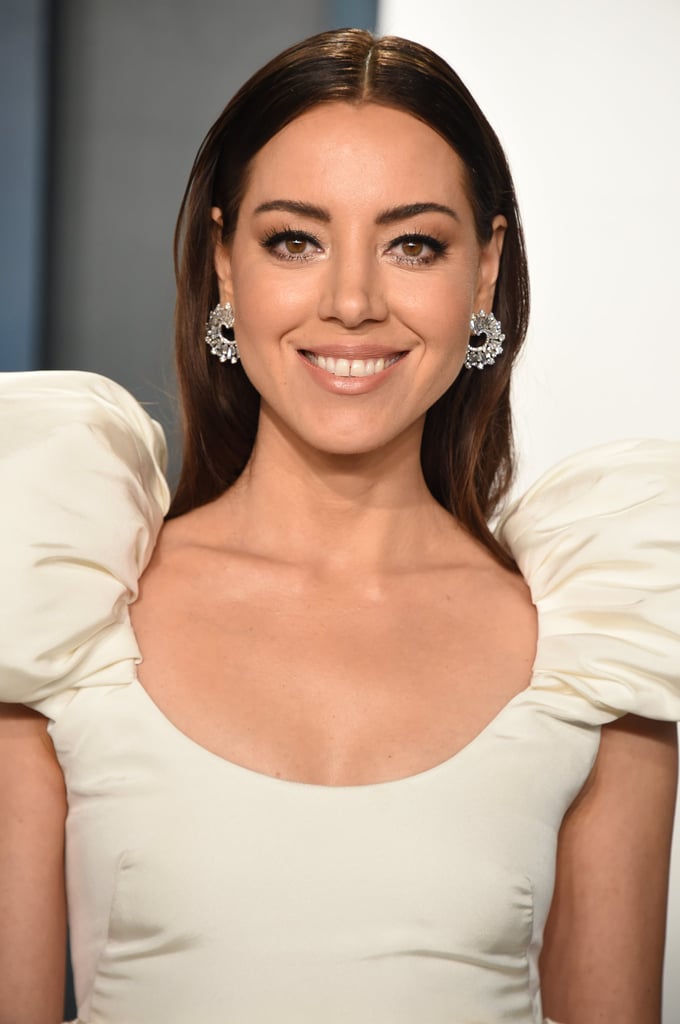 Production for the second season of HBO’s The White Lotus is underway. Since the miniseries will be an anthology moving forward, it means most of the cast will look different when season two hits our screens. Luckily, we officially know who’ll be leading the season two ensemble, and yes, there is a familiar face among them.

Deadline has confirmed that Aubrey Plaza and Sopranos star Michael Imperioli have been tapped as series regulars in the second installment of the HBO murder-mystery series, which will, once again, be written, directed, and executive produced by series creator Mike White. Plaza, who won over fans during her time on Parks and Recreation, will play a woman named Harper Spiller who checks into the White Lotus resort. There, she’ll cross paths with Imperioli’s character, Dominic Di Grasso.

Details surrounding season two’s plot, filming location, and release date have yet to be released, but we know it’ll follow the same dark vacation premise — albeit most likely at a new White Lotus hotel location. Learn more about leads Plaza and Imperioli ahead, and be sure to check back as more actors are confirmed for the season two casting list.