Here's Why Naomi Won't Explore Any Arrowverse Crossovers Just Yet 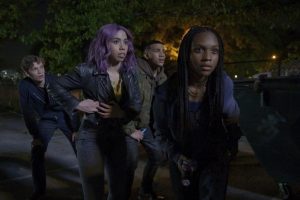 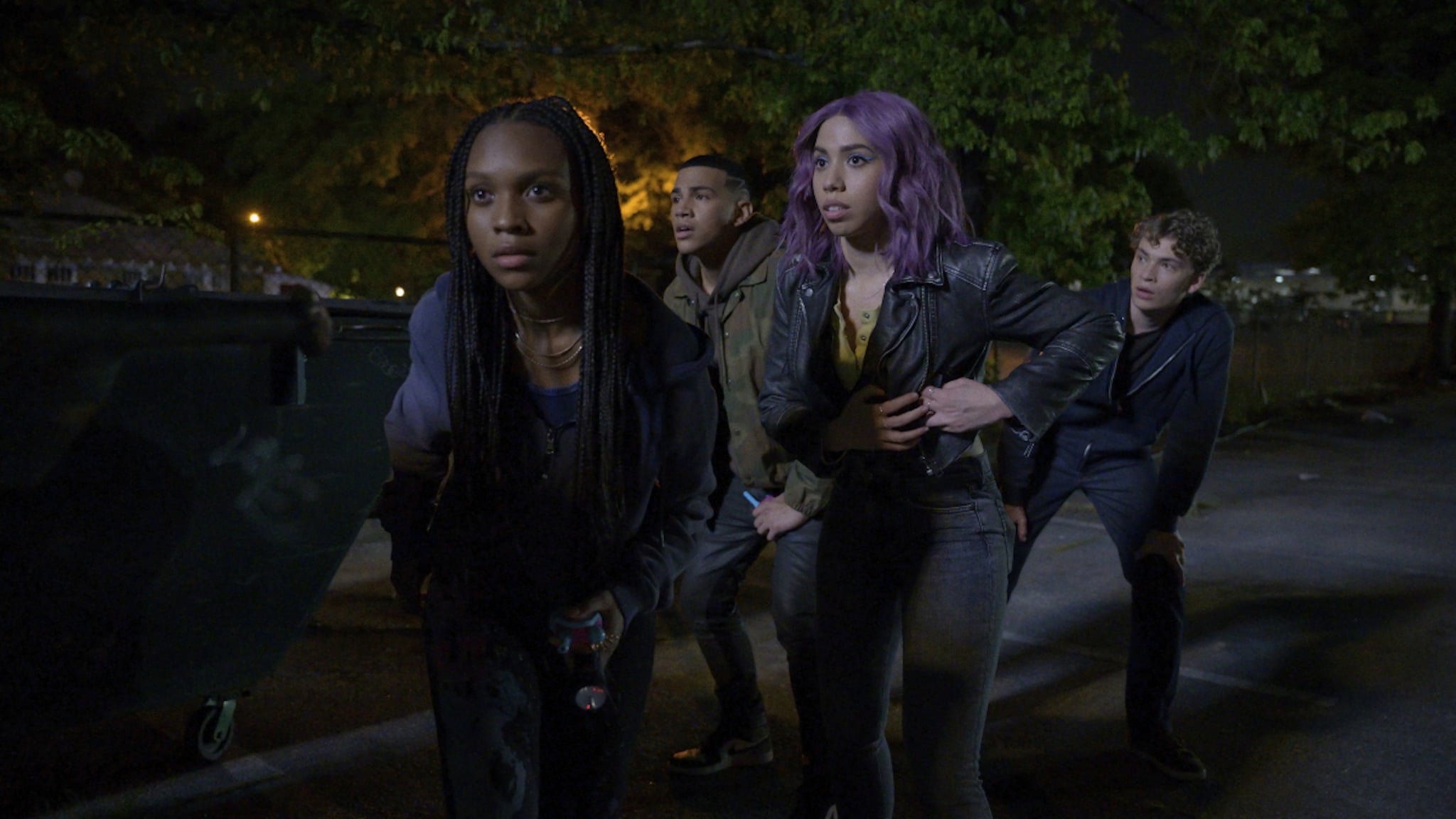 The CW’s Naomi is off to an exciting start, and the first season promises that its titular character will have the spotlight all to herself. The show’s network is home to other DC superhero series such as Arrow, The Flash, Supergirl, Superman & Lois, Legends of Tomorrow, Black Lightning, and Batwoman. However, series developer Ava DuVernay said Naomi won’t feature any crossovers with the Arrowverse or DC Extended Universe just yet.

“[I]n terms of crossovers, we’re not thinking about that right now,” DuVernay shared as a “spoiler” during a press event. “She’s on her own, she’s on her own path . . . We are really just focused [on Naomi], no crossover. You won’t see any crossover [in] season one . . . That’s a little breaking news I’ll share . . . She is firmly in her story and we are singularly focused on that journey.”