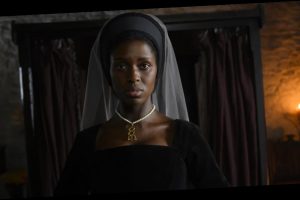 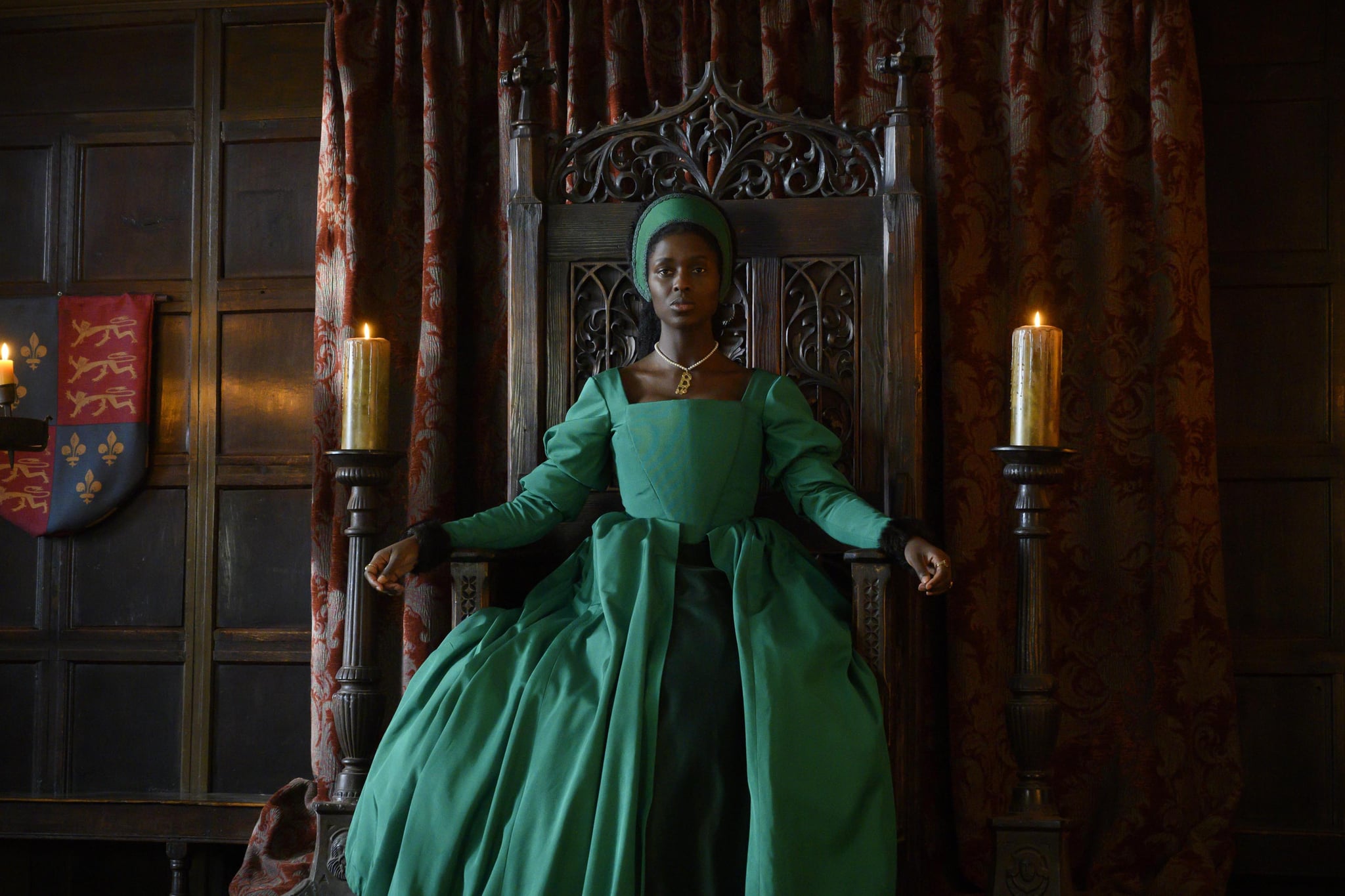 Jodie Turner-Smith was first announced to play Anne Boleyn in Channel 5’s new series back in November 2020. Since then, we’ve been eagerly awaiting a release date for the show, and while no further details have been announced yet, what we do have is a first look at the Queen and Slim actor in her exciting new role.

On April 7, Channel 5 shared a teaser trailer for the three-part psychological drama, with a video that showed a regal Turner-Smith in a glorious velvet gown and pearl necklace. Speaking to Elle Magazine about her role, the actor said that she hoped to “tell the story of the woman who sits at the centre of the myth, and make that story an accessible one — one that’s not entirely about class, but about humanity. Because whether a woman is a queen or a housekeeper, she is not exempt from any of the challenges and trials that women face in navigating their bodies, love, or the patriarchy. There’s an opportunity to tell a really human story and for it to feel that much more accessible because a Black woman is playing her.”

The release date for Anne Boleyn is still TBA, so watch this space.