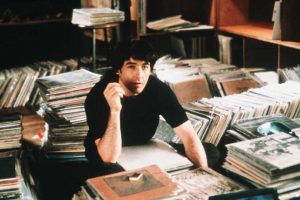 When a movie or TV show becomes successful in Hollywood, it can go one of two ways: either it will get 17,000 sequels and spinoffs until the franchise is unrecognizable, or it will be left in peace for a decade or two before getting the reboot treatment. While the recycling of ideas is a little uninspired (it’s not exactly like Hollywood has maxed out on telling every possible story), there are some old hits that we’re genuinely excited to see in their new 2020 glory. Which are those, you may ask?

First up, the High Fidelity reboot. While the 2000 film starred John Cusack as music-obsessed record store employee Rob, the 2020 TV reboot has Zoë Kravitz taking the lead. (Fun fact: Her mother, Lisa Bonet, was in the original.) There are a few other key differences, like the location change from Chicago to Brooklyn, but this key casting shift is an opportunity to put a fresh spin on the idea of a pop culture obsessive who struggles romantically. We’ll always have a soft spot for Cusack, but if there’s anyone we’d be excited to see take on the role next, it’s Kravitz.

Other reboots planned for 2020 include Home Alone, Blade, The Biggest Loser, and more — and we hope that each one will be as thoughtful and unique as High Fidelity. After all, we’re not really interested in seeing the same story decades later if we have nothing to add to the story. In that case, we might as well have left perfection alone.

Here are all the 2020 TV and movie reboots planned — so far. 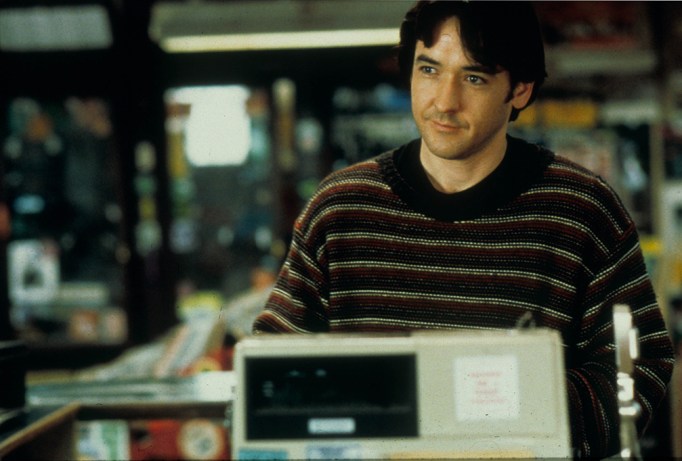 The TV reboot of ‘High Fidelity’ comes out on February 14, 2020 on Hulu, and stars Zoë Kravitz in the role once played by John Cusack. Her co-stars include David H. Holmes and Da’Vine Joy Randolph. 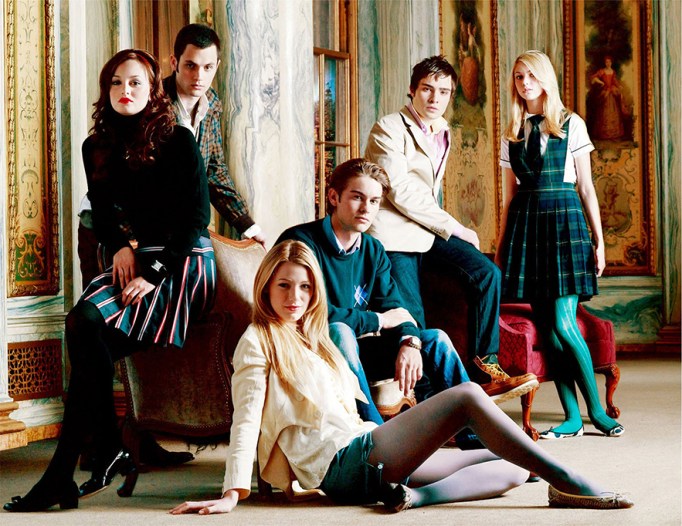 The Gossip Girl reboot may not follow the OG cast of Upper East Siders — but that’s all the more reason to rewatch this late ’00s classic. You can never have too many shows about glamorous, conniving teens, and Gossip Girl was something of a breakthrough in terms of showing the harmful social dynamics at play in this type of environment. In 2019, it almost reads like a warning of the social media surveillance to come, when you know where your friends are at all times from the click of a button. Also, Penn Badgley and Blake Lively’s romance is one for the ages. Xoxo, Gossip Girl. 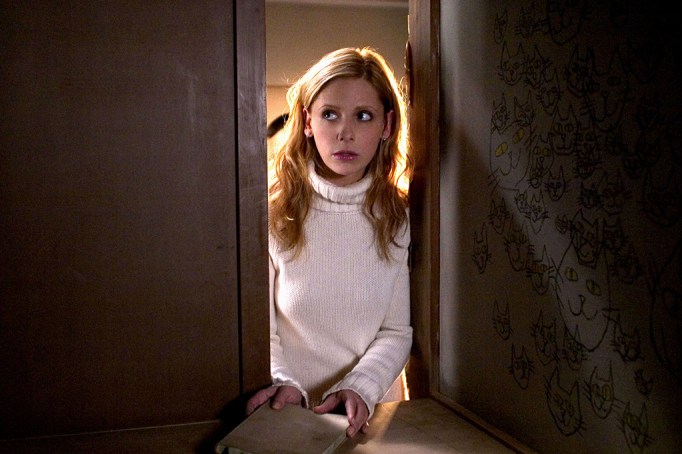 Not a scary movie fan? No worries, just keep on clicking. Yes, there are many Grudge iterations already, but the 2020 reboot director Nicolas Pesce feels strongly that this next one will be different. “I think that horror audiences these days are looking for a much more grounded, much more realistic, much more character-driven story in their horror movies,” Pesce told Entertainment Weekly. “We’re trying to update it for contemporary sensibilities, and we have an unbelievable cast, and I think it’s going to be something very different.” Sounds like a man with a plan! While he works on that, we invite you to spend a few hours watching Sarah Michelle Gellar fight for her life. 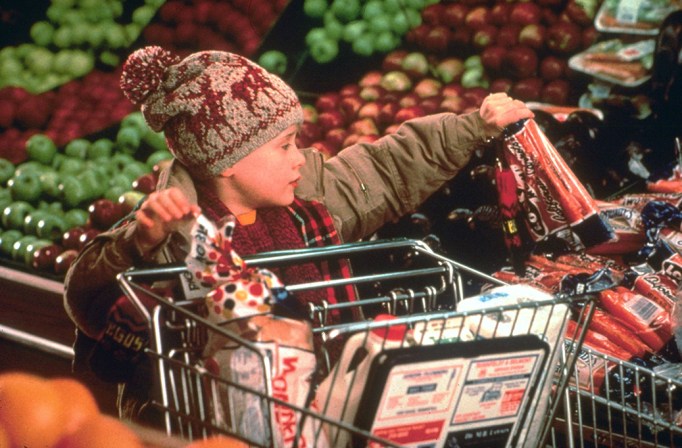 Admittedly, we don’t know much about the remake at this time: Disney head Bob Iger only just announced that a Home Alone reboot was in the works, and didn’t mention either casting decisions or a potential release date. But who cares! The fact that a reboot even exists is causing some controversy among those who feel the premise just wouldn’t work in 2019. So why not kick back, relax, and look back at simpler times before smartphones took over our lives? Macaulay Culkin got on just fine without one. Also, it’s just an iconic movie, and we’re betting you haven’t rewatched in a while. 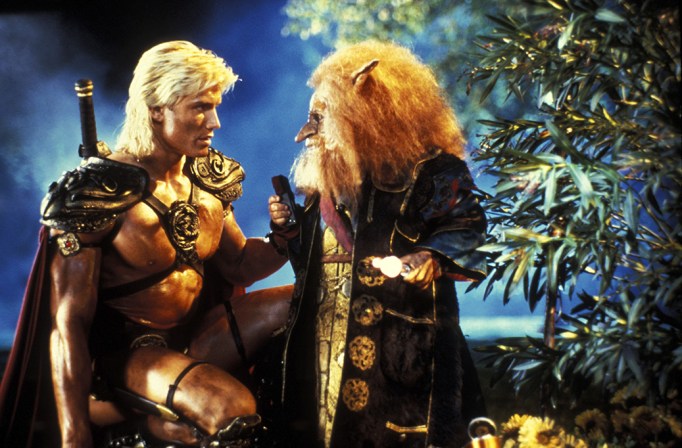 Ah, the classic tale of He-Man vs. Skeletor. If those names sound familiar to you but you’ve never actually witnessed the source material, now’s your chance: This 1987 Dolph Lundgren adventure pic is getting a remake starring none other than Noah Centineo. The film will be something of an origin story for He-Man, who starts as a young Prince Adam. 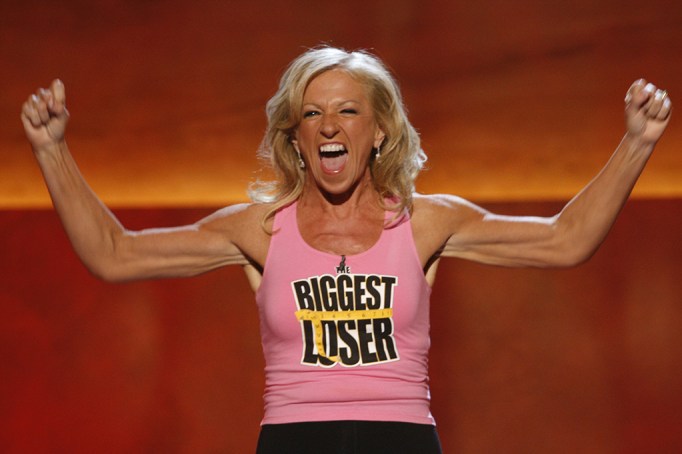 The Biggest Loser has had its fair share of controversy, with people accusing the show of encouraging unhealthy and dangerous weight loss methods. But host Bob Harper says the reboot will be totally different: new trainers, new medical team, new everything. “We’re trying to approach it in a completely different way,” Harper told USA Today. “We want to help them while they’re on the show and when they go home, the after care I think is going to be super important for them too.” While you’re waiting for the reboot to come out, why not refresh yourself on the original? Then, you can decide for yourself whether it’s changed for the better. 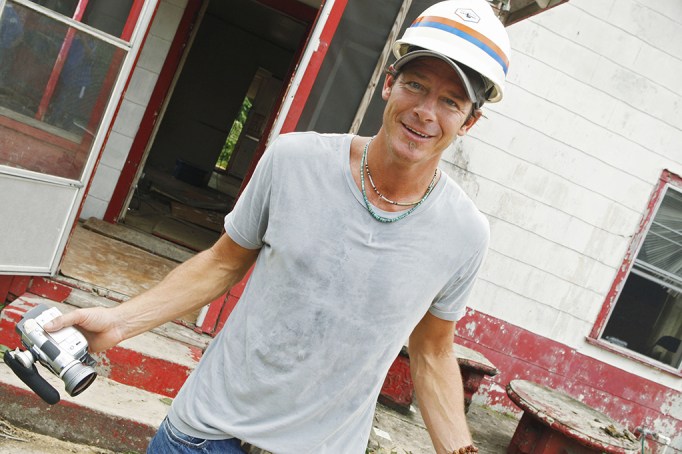 Move that bus! This 2020 reboot has Jesse Tyler Ferguson acting as host (and replacing old host Ty Pennington). The new iteration will have 10 episodes and air on HGTV, and lucky for you, HGTV is airing 100 of the original episodes in the months leading up to the show’s premiere. So, you really have no excuse for not rewatching. You may not need to remind yourself of the plot, but don’t you want to relive the magic of seeing these families get their dream homes?! 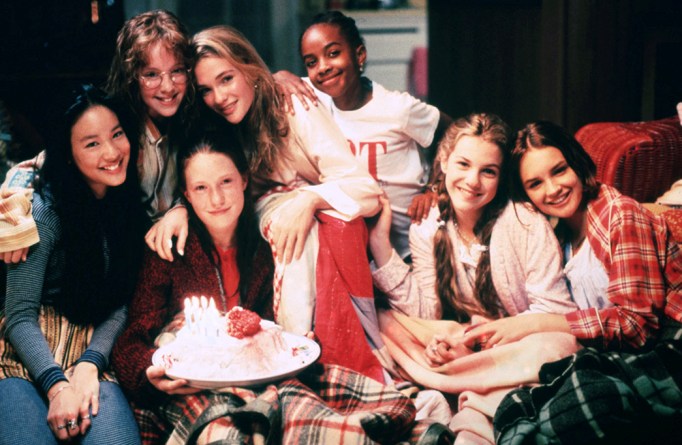 Netflix is taking on the Ann M. Martin series as a TV show in 2019, and just announced that Alicia Silverstone will play Kristy Thomas’s mother, Elizabeth Thomas-Brewer. There was a previous Baby-Sitters’ Club TV series in 1990, but our fave adaptation so far is the 1995 movie. If you’re looking for a solid 90 minutes of relatable adolescent struggle and a reminder of the power of friendship, look no further — and thank us later. 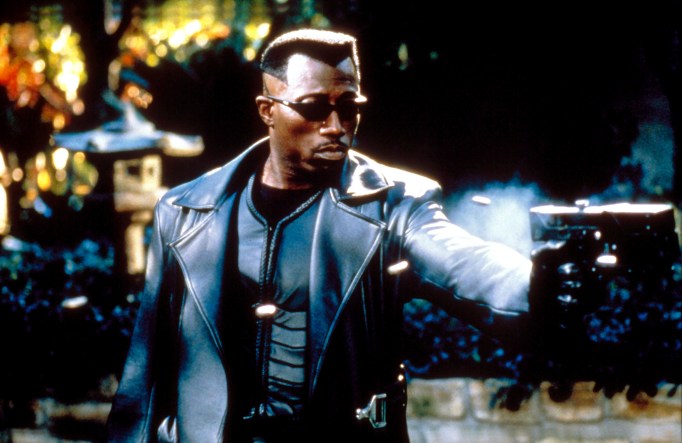 Earlier this year, Marvel made a splash at Comic-Con announcing that Mahershala Ali will be taking over Wesley Snipes’s iconic role. The half-vampire half-mortal vampire hunter (still with me?) is getting a modern reboot (release date TBA), and some fans are already clamoring for Snipes to have a part. We’re sure Ali will kill it as Blade, but we strongly recommend watching the original again so you can really appreciate what Ali brings to the hero.

END_OF_DOCUMENT_TOKEN_TO_BE_REPLACED

END_OF_DOCUMENT_TOKEN_TO_BE_REPLACED
We and our partners use cookies on this site to improve our service, perform analytics, personalize advertising, measure advertising performance, and remember website preferences.Ok