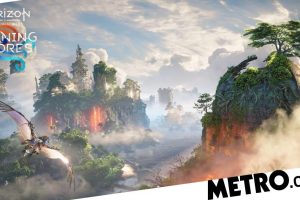 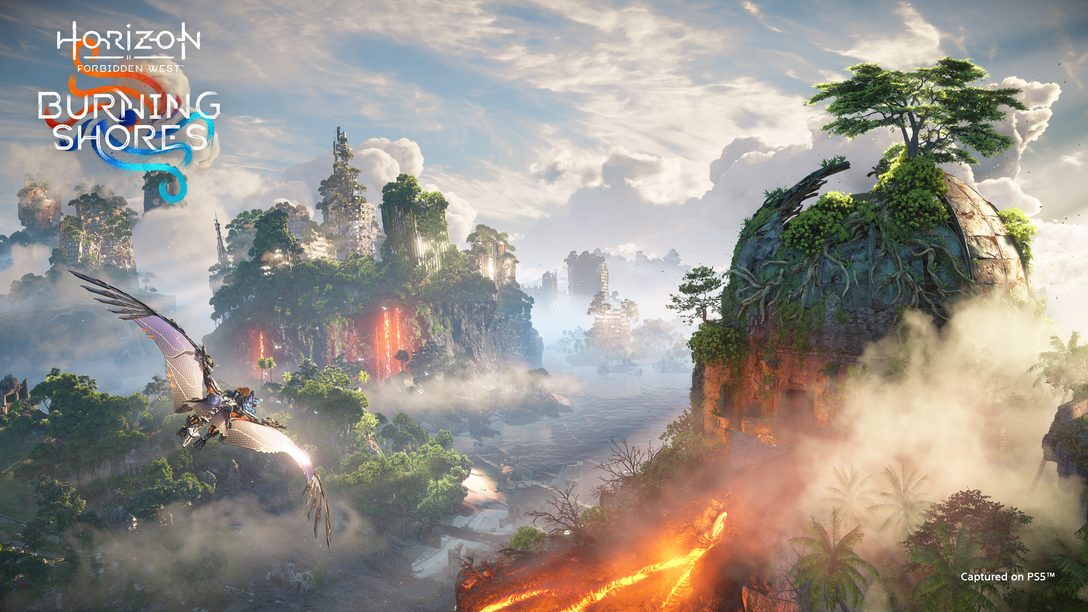 Sony didn’t talk about The Last Of Us multiplayer or Spider-Man 2 at The Game Awards but they did have two Horizon titles and some PC ports.

The trailer, understandably, focuses on the amazing graphics, with Aloy flying around on a Sunwing (basically a robot pterodactyl), including a flypast of the Hollywood sign, which has, somewhat inexplicably, survived the apocalypse.

The whole of what used to be Los Angeles is now a ‘volcanic archipelago’, which almost certainly means new robots as well, with what seems to be a giant kraken type creature appearing in the trailer.

There were few details, beyond the release date of April 19 and the fact that it’s PlayStation 5 only, but apparently Aloy will be ‘travelling to a dangerous new region south of the Tenakth Clan Lands, featuring a compelling storyline following from where Horizon Forbidden West ended, new characters, adventures, and more.’

Burning Shores wasn’t the only Horizon content to be featured at The Game Awards, with Horizon VR: Call Of The Mountain having got a spotlight earlier in the show.

It was given a release date of February 22, so, as expected, it’ll be a launch game for the PlayStation VR2.

Although the DLC wasn’t a surprise it was widely assumed that Sony would talk about The Last Of Us multiplayer game at The Game Awards, especially as both the original two voice actors and Joel and Ellie from the upcoming HBO TV show were at the event.

In the end nothing was said though and they only barely mentioned the show. As it was, Sony’s biggest presence was in the awards themselves, with God Of War Ragnarök walking away with six wins.

Beyond that, Returnal was confirmed for PC in early 2023 and The Last Of Us Part 1 on March 3. The former has been rumoured for months now, while the latter was said to be coming soon after the PlayStation 5 version and, in the end, will represent just a six month gap – the shortest so far for a major Sony release.