Home » Entertainment » Hot Take: Chessy Is the True Hero of The Parent Trap

Hot Take: Chessy Is the True Hero of The Parent Trap 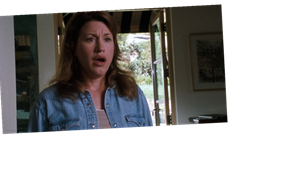 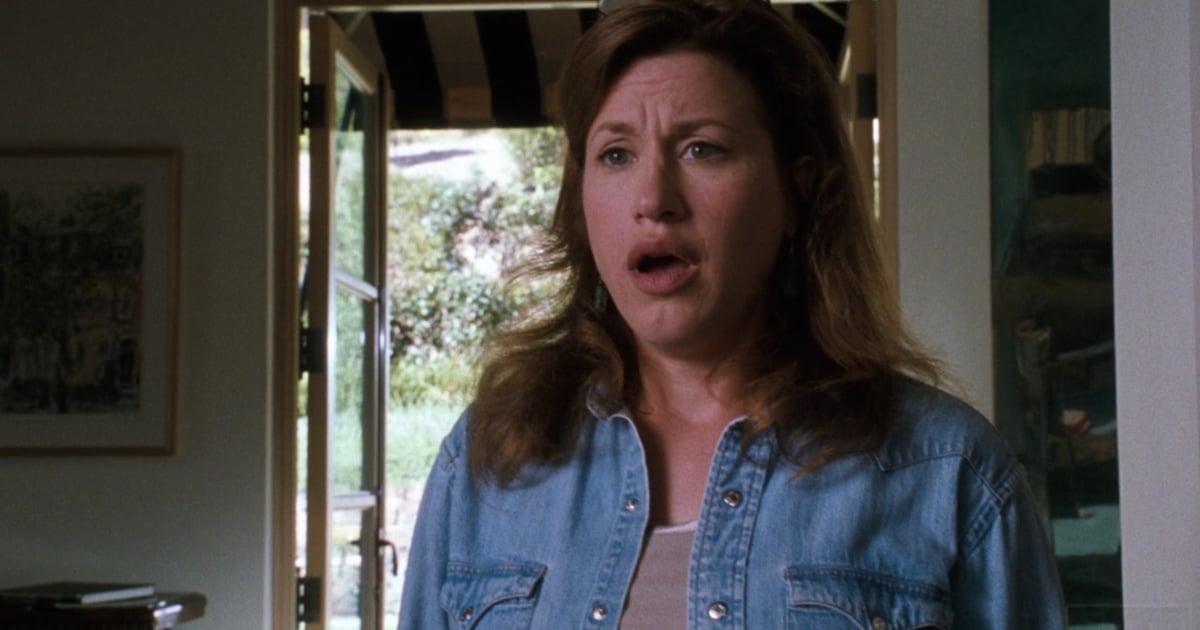 The Parent Trap is just one of those movies: a feel-good, nostalgic film that reminds you of all the things you started doing because of it (using a candy wrapper as static to hang up the phone, eating Oreos with peanut butter, searching for your twin at summer camp, the usual). With the recent cast reunion (22 years later!), I couldn’t help but rewatch the 1998 classic. The cast is truly remarkable, but I have a hot take when it comes to the characters: Chessy is the real hero of The Parent Trap.

Played by Lisa Ann Walter, who said during the reunion that she felt the part was “written for her,” Chessy is the heart of the film. Even though she doesn’t make her first fabulous appearance until 49 minutes into the movie, you can’t help but also feel so loved as she comes screaming out of the Parker California vineyard saying, “Hello, gorgeous!” and hugging Hallie like a daughter. She encourages her adventures and automatically offers up cornbread and chili, Hallie’s “favorite food in the world.” Chessy immediately wants to spend time with Hallie, whether eating or unpacking. She’s not too keen on Meredith Blake either, quickly admitting her suspicions about her interest in Hallie’s father, Nick Parker, and talking to Hallie like a friend about the situation.

Chessy is the first to notice that something about Hallie has changed, calling her out for making calls at midnight from her bathroom, having a changed appetite, and being “neat as a pin.” Her reaction when she discovers the truth is unmatched, continuing to play along with the switch in front of Nick while being genuinely happy to finally meet the other 11-year old twin. Even among the big news and her tears, she still manages to offer something special to eat. Just try not to tear up watching this clip:

Let’s not forget Chessy’s slew of one-liners, which, over the years, have definitely seeped into my own vernacular.

Walter said during their reunion that one of her favorite scenes was when she first meets Martin, with the look she gives him in his Speedo. It’s hard not to root for the nanny-butler duo during their underlying budding romance during the back half of the film with their hilariously awkward dynamic. Chessy’s snarky comments, yummy meal offerings, and unwavering love and support for Hallie (and also Annie) make her the backbone of the film. Watch The Parent Trap now on Disney+, if not for the amazing soundtrack, script, and cast, then for Chessy’s underrated love and humor.