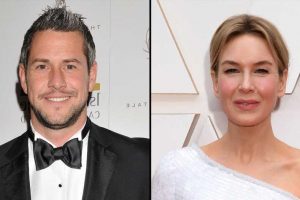 The show that started it all. Discovery+ just released the new trailer for Celebrity IOU: Joyride, which features the introduction of Ant Anstead to his now-girlfriend, Renée Zellweger.

While the pair were first romantically linked in June, Anstead, 42, met the two-time Oscar winner, 52, while filming the new series, during which he works with car guru Cristy Lee to give celebrities the chance to create “automotive masterpieces for someone special in their lives.”

The premiere episode will feature the Judy star gifting two cars to brothers Jerome and Jerald. The men were caregivers for beloved publicist Nanci Ryder until she died in June 2020 after a four-year battle with ALS. Ryder and Zellweger were close friends. 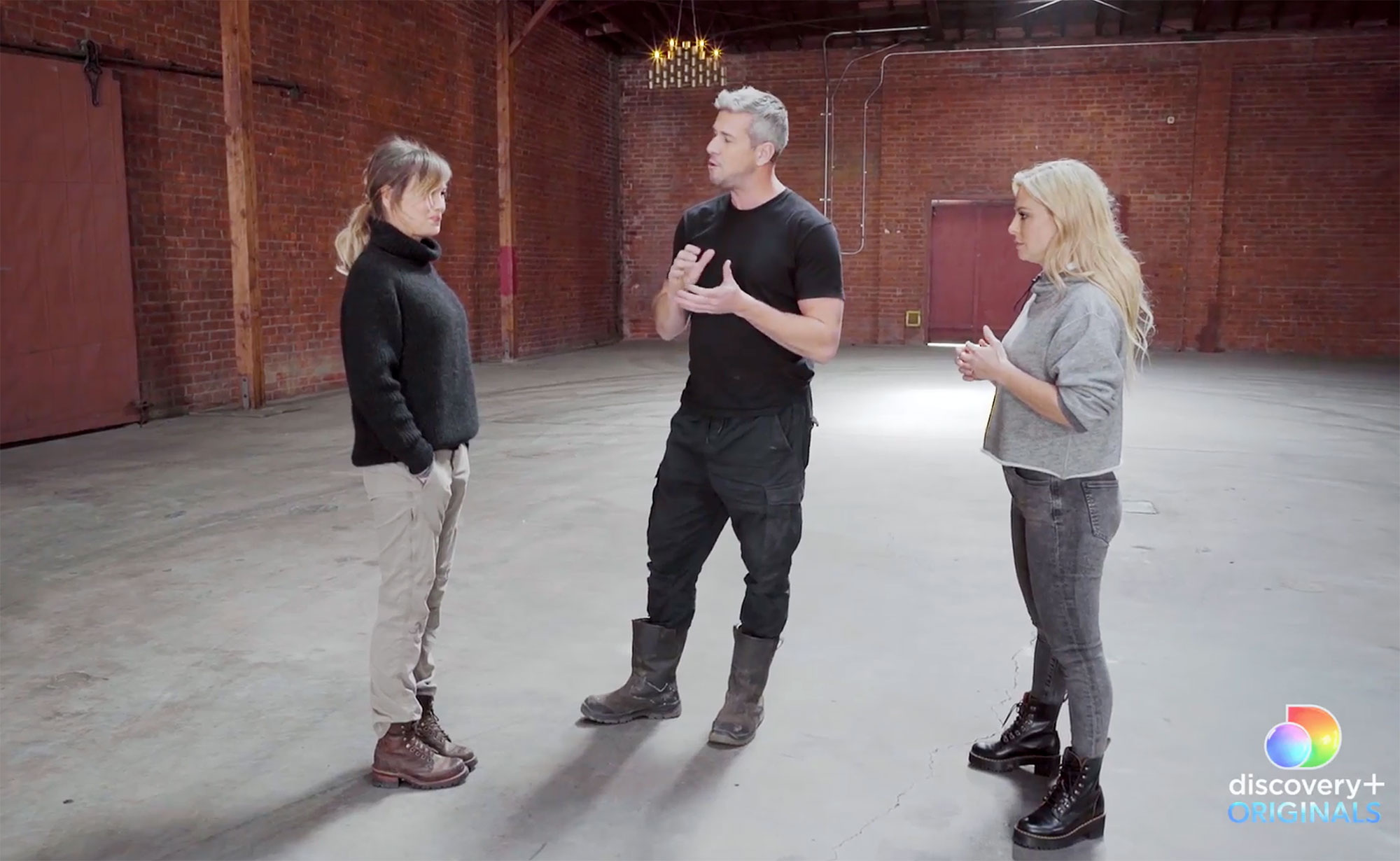 “Renée was so impressed and touched by the meticulous care the brothers took of Nanci while she struggled with the disease that she enlists the help of Ant and Cristy to give the brothers the type of car that they would never get for themselves,” the press release, sent out on Monday, July 19, reveals.

In the video, the Bridget Jones’ Diary star is spotted driving away in a car while Lee and Anstead yell at her to stop. “What is happening?” he asks.

Despite the drama that may play out on the heartwarming series, behind-the-scenes there was definitely a spark. The host began dating the What/If alum in June, seven months after ex-wife Christina Haack filed for divorce. Haack, 37, and Anstead, who share 22-month-old son Hudson, married in December 2018 and split in September 2020. Their divorce was finalized last month. 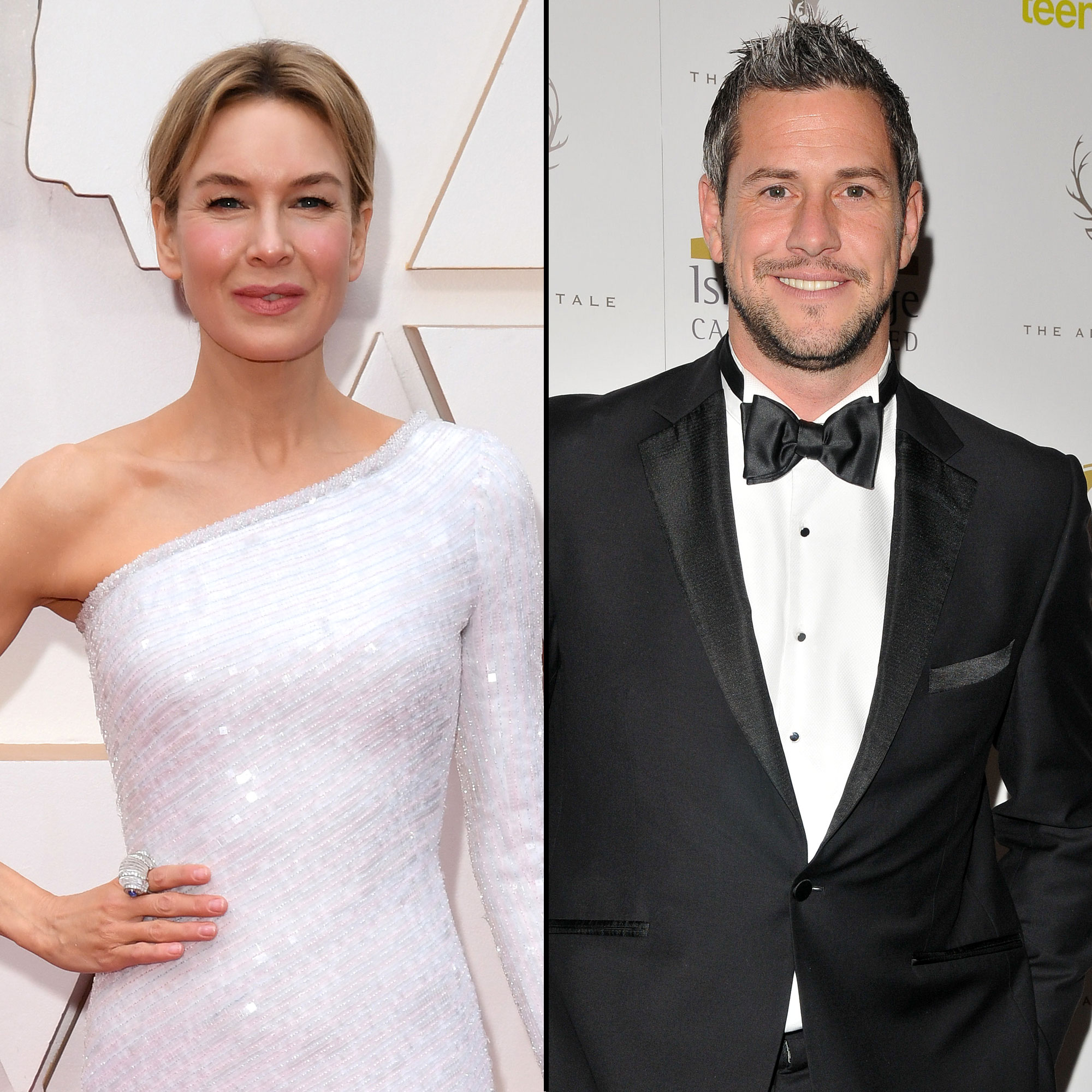 Zellweger and the England native have been spotted kissing in Laguna Beach, California, multiple times over the summer. On July 17, they were photographed on the beach together on the west coast. While in some photos they were seen playing with Hudson, other snaps caught the former Wheeler Dealers host stealing a kiss from the actress.

“He’s excited about life and excited in general,” a source exclusively told Us earlier this month. “Part of it can be because he’s dating Renée, but he definitely was excited about doing this project and he seems excited to do all the various projects he’s working on.”