Home » Entertainment » How Much Watching Time Do You Have This Weekend?

How Much Watching Time Do You Have This Weekend?

No matter how much free time you have this weekend, we have TV recommendations for you. Come back every week for new suggestions on what to watch.

This Weekend I Have … 15 Minutes, and I’m Jazzy

‘Cupcake & Dino: General Services’
When to watch: Now, on Netflix.

The newly released second season of “Cupcake & Dino” is as perky and warm as the first, and its cheery silliness is appropriate for most ages. On each episode, the brothers take on some kind of unusual gig — throwing a slumber party, hosting a baby beauty pageant, humming an old woman to sleep — and discover both the joy of a job well done and the frustrations of working for the man. The show is full of silly advice, like Dino’s suggestion to “dance like no one’s watching … now watch like no one’s dancing.” 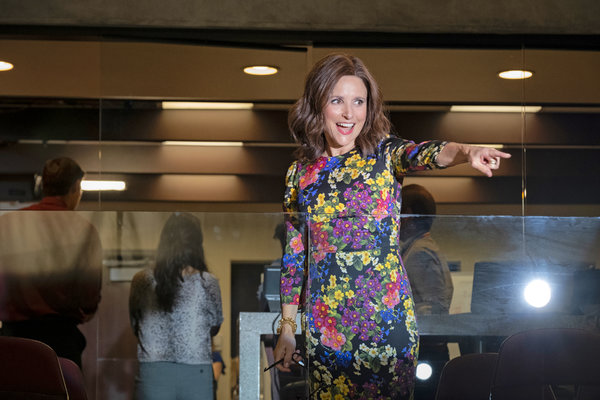 It’s not that I want “Veep” to end, but this season has taught us how to say goodbye. So now that we’re here at the finale, it’s sad but maybe not tragic. Hail to Selina (Julia Louis-Dreyfus) one last time; say farewell to Jonah (Timothy Simons) and his gleeful hideousness; let the zingers wash over you; think about ineptitude and psychopathic cruelty in politics, but don’t think about it too hard.

… a Half-Hour, and I Love Love

‘Easy’
When to watch: Season 3 arrives Friday, on Netflix.

The third and final season of this Chicago anthology series is as meandering as the first two, but like those, it has one standout episode that’s worth watching on its own. This season, it’s “Yes,” which focuses on Annie (Kate Micucci). She decides she’s going to try to break out of her anxiety shell and say yes to everyone who asks her out, which does indeed bring her closer to the romantic relationship she wants but in bright and unexpected ways. “Easy” is rarely, well, easy, sometimes swinging toward straight-up strained, but Micucci is so sweet here you can’t help but be swept along in her story.