Home » How 'Shameless' Ended and Why Emmy Rossum Didn't Return

How 'Shameless' Ended and Why Emmy Rossum Didn't Return 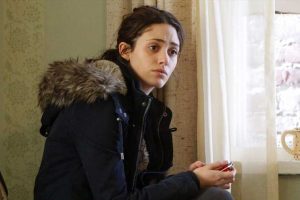 Warning: This story contains spoilers from the Sunday, April 11, finale of Shameless.

That’s a wrap! After 134 episodes, Shameless came to an end on Sunday night with its emotional and very timely series finale.

The series’ lead, Frank (William H. Macy), who was diagnosed with dementia caused by his alcoholism, ended up in the hospital alone after contracting coronavirus, where he ultimately died.

The family, meanwhile, reunited for Ian (Cameron Monaghan) and Mickey’s (Noel Fisher) wedding, unaware of their father’s death. Noticeably absent from the party was Emmy Rossum‘s Fiona Gallagher. Many assumed the 34-year-old actress, who left the show in 2019, would make a cameo in the show’s last episode since she was part of the series for nine of the 11 seasons. 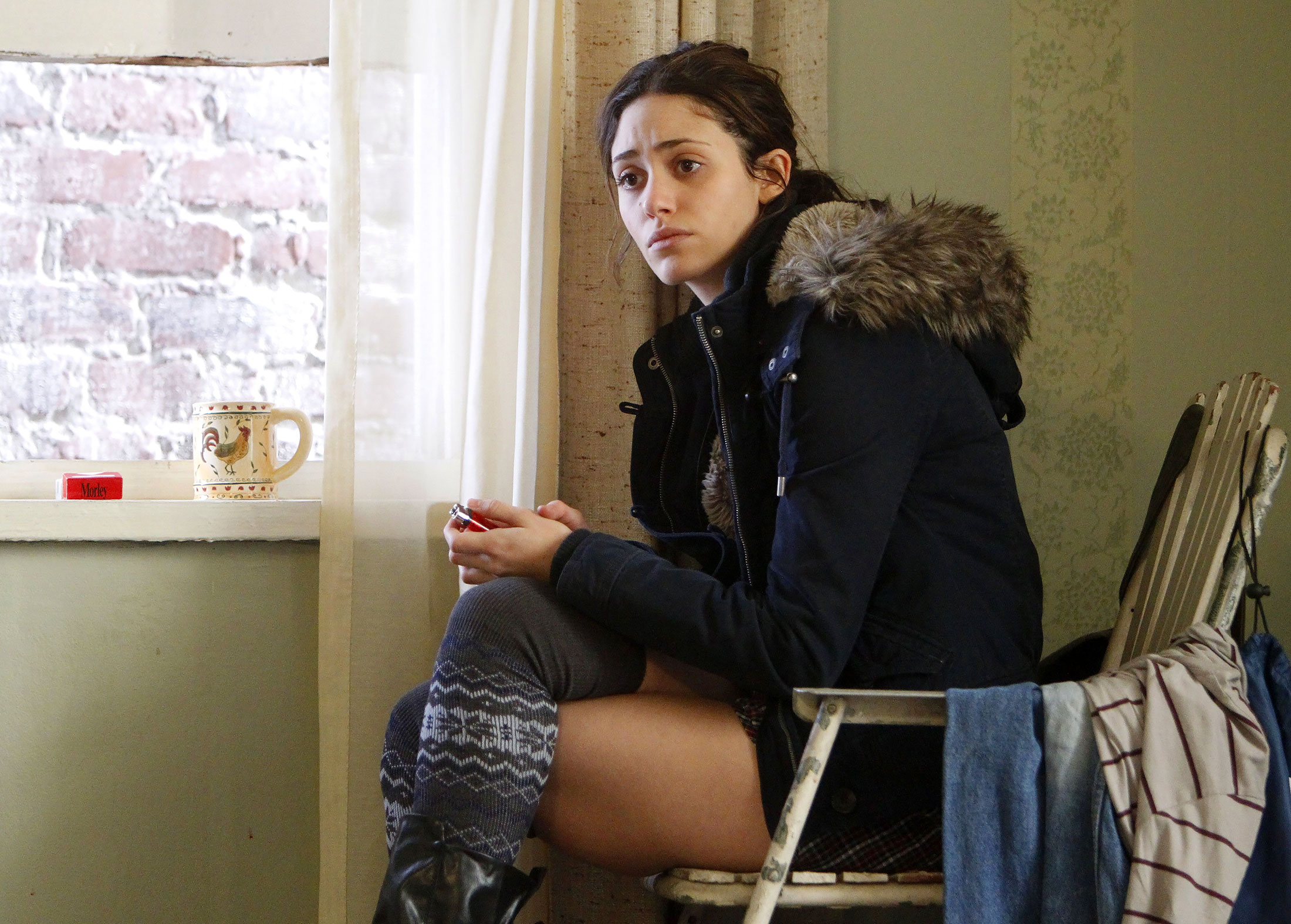 “We wanted her to return and had some story lines about her coming back and she wanted to do it. Based on what was going on with the pandemic, when we were planning it — there have been so many surges, I can’t remember which one it was — but the quarantines went back into effect between New York [where Rossum resides] and Los Angeles, and it was impossible to figure out how to get her back,” showrunner John Wells told The Hollywood Reporter. “That was the biggest disappointment: not being able to make that work out because we all wanted it to happen. A very minor but sad result of everything that’s happened in the pandemic.”

He added that the writers considered “about 20” possible story lines for Fiona to have in the finale.

“The idea was with Frank’s dementia being discovered, there’s a call and she comes back to help everyone figure it out and that she would come back and be involved at the end with what to do with the house and all that,” he explained. “The travel was such a mess that we never got to the point of my actual writing it. We put it up on the writers’ room board and then took it down a few times.”

As for where Fiona is today, Wells noted that she’s probably in Florida.

“We joked in the room that she ended up getting a job at Disney World, probably in Epcot Center because she would never get a job on the better side,” he added. “We had a lot of jokes for her but we never actually nailed it down. But she would have a life and be pursuing her own things. That’s how people move on with their lives.”

When the Cold Pursuit actress announced her exit in 2018, she noted in her statement, “I will always be rooting for my family. Try not to think of me as gone, just think of me as moving down the block.”