Home » Entertainment » How the Grammy Nominations Really Made Us Feel

How the Grammy Nominations Really Made Us Feel

The nominations for the 2019 Grammy Awards have arrived in a kind of crisis mode. In recent years, the show has come under fire for its seeming systematic marginalization of women. And its treatment of hip-hop has led some of the genre’s big stars to effectively boycott the awards, or at minimum, shrug off their relevance.

So the nominations for the 61st annual awards, which were released Friday, were destined to be heavily scrutinized. Hip-hop was well represented; Kendrick Lamar and Drake were the most nominated artists. Women were well represented, dominating each of the big four general field categories — record of the year, song of the year, album of the year and best new artist. But there were unexpected quirks as well, like the nominations showered on the folk singer Brandi Carlile and the surprising one nod for Taylor Swift’s “Reputation.”

Once the nominations were revealed, the The New York Times pop music staff gathered to read them together in real time and offer reactions.

On this bonus Popcast: 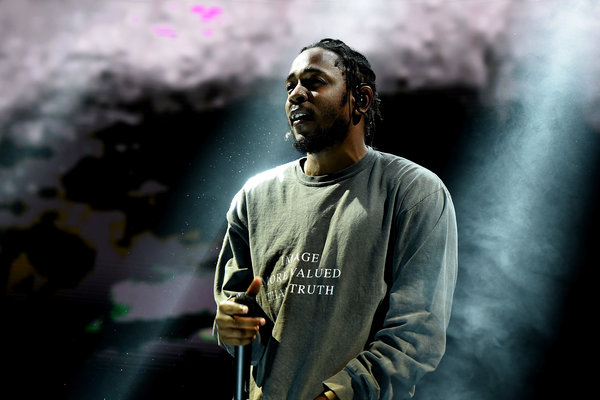 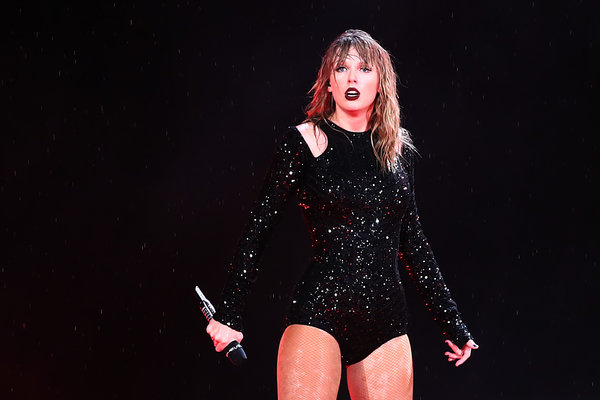 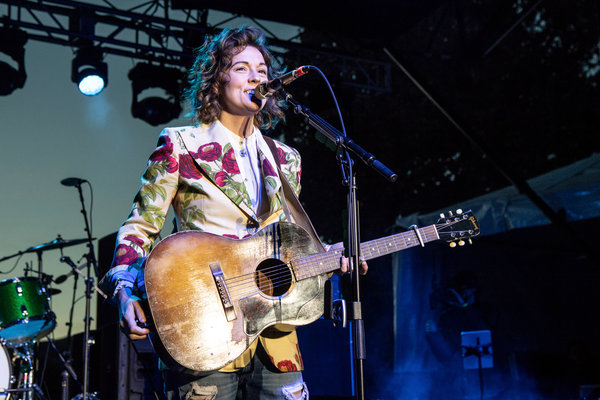 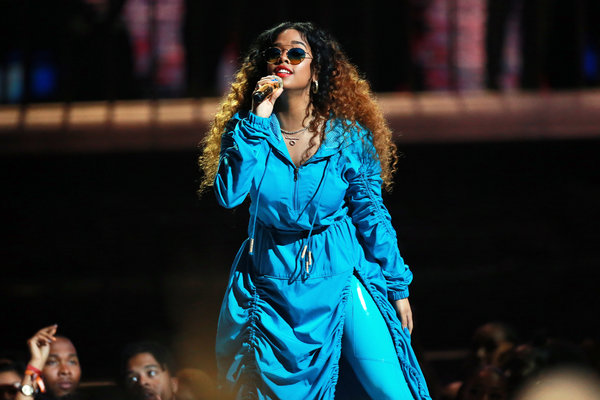 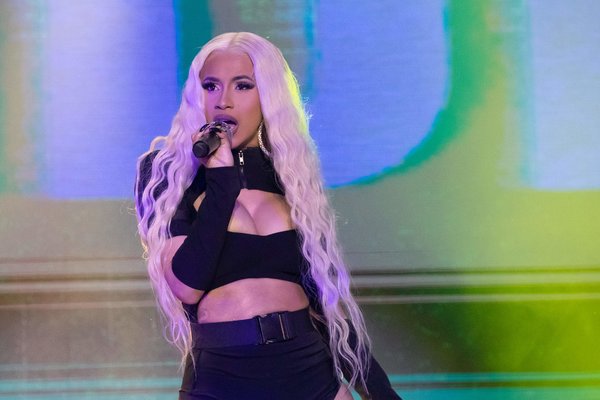