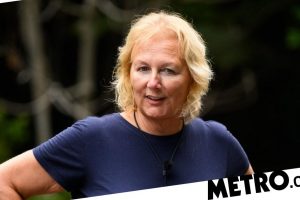 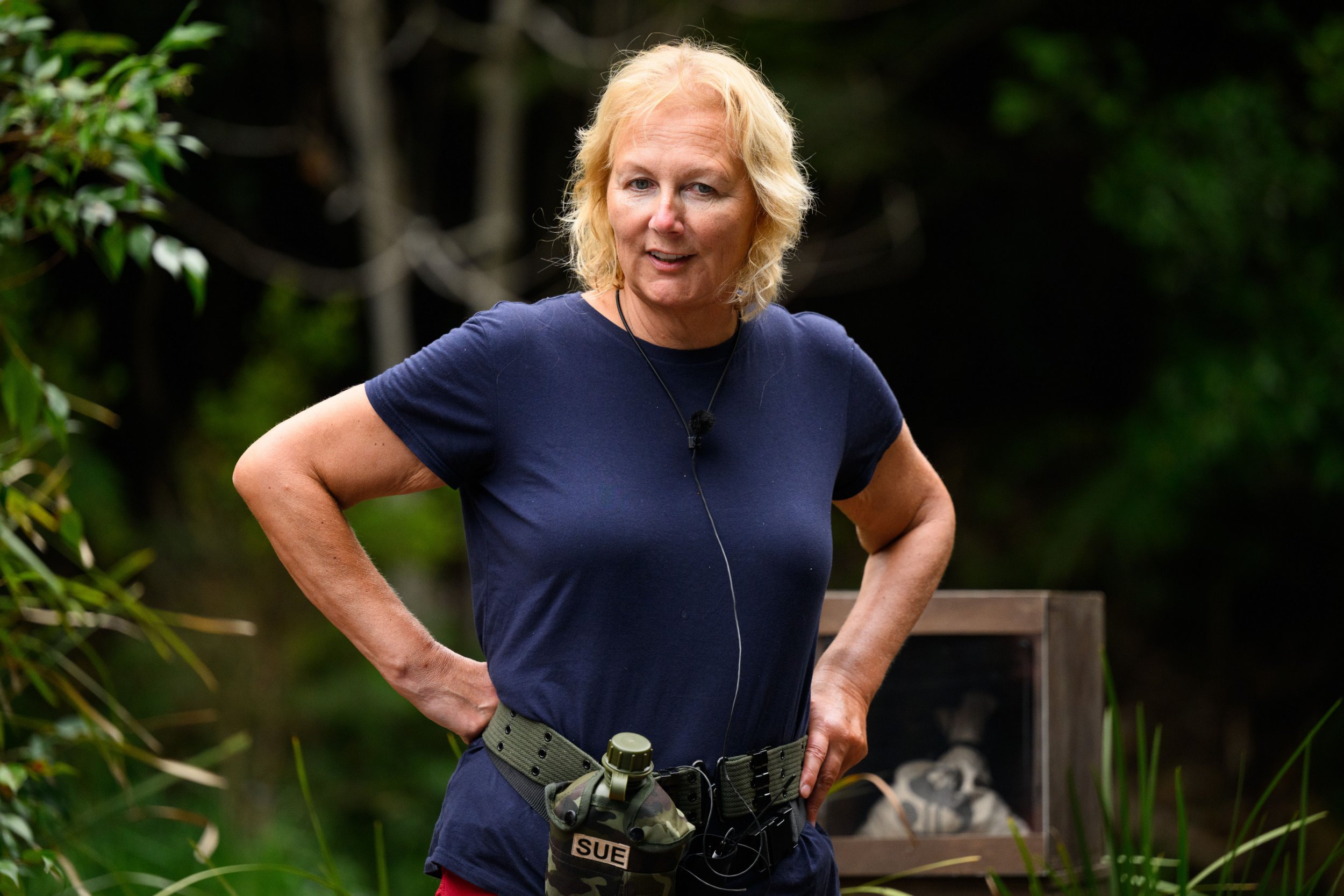 The RV saga continues in I’m A Celebrity… Get Me Out Of Here!, with another celeb refusing to sleep in the vehicle.

This time, it was Coronation Street’s Sue Cleaver, and viewers were quick to call her out.

As deputy camp leader to Mike Tindall, the rules are that Sue must sleep in one of the single beds next to him in the RV, who has been happily snoring away under his duvet.

However, Sue decided to sleep in her camp bed and had some choice words for the RV when she woke up in the morning.

She ranted in the Bush Telegraph said: ‘The RV is not luxurious, the RV needs to be chopped down into firewood.’

Ahead of becoming the second campmate to be eliminated, Scarlette Douglas had offered Sue her bed and said she’d sleep in a hammock.

The soap icon then sang Another Day in Paradise around camp, more than content after a kip in her sleeping bag.

But viewers at home weren’t happy, especially after Loose Women panelist Charlene White also made a big deal about not sleeping in the RV.

Twitter users wanted to know what Sue’s ‘excuse’ was for not obeying the rules and even accused her of going one step further by sitting in the leader’s red chair.

The ITV newsreader did ‘regret’ not being totally transparent with her fellow campmates, though, resulting in them playing musical hammocks.

‘I felt like being in such an intimate space with a very high profile Conservative MP would reflect badly on me as a journalist in the future,’ she said in her first Loose Women appearance following her departure.

‘I couldn’t quite understand how it would be taken if I were to be interviewing Labour politicians, Lib Dem politicians, the Greens – when they know that I’ve shared an intimate space with someone that’s in an opposition party. It just didn’t sit well with me.’

I’m A Celebrity… Get Me Out Of Here! continues tomorrow night on ITV.